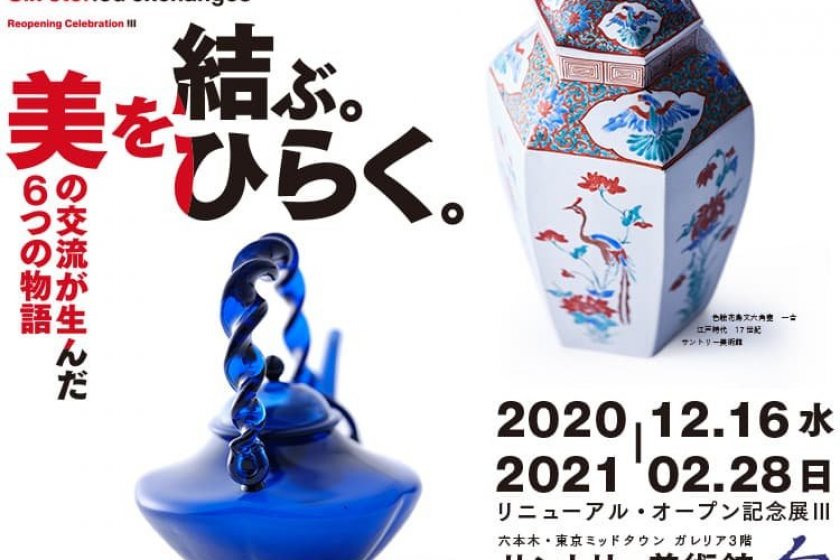 A special exhibition scheduled at Tokyo's Suntory Museum of Art will look at the beauty of Japanese art from the museum's collection, in six specific formats. These will include Imari ware, Nabeshima ware, Bingata textiles from the Ryukyu Kingdom, glassware, ukiyo-e prints, and a glimpse into the Japanese influence on works from French artist Emile Gallé (1846 - 1904).

Adult admission to the event on the day is priced at 1500 yen. Advance tickets can be purchased online before the event (up until December 15th) at a slightly reduced price of 1300 yen.

The Suntory Museum of Art has a direct link to Roppongi Station, served by the Toei Oedo Line and the Hibiya Line. It's also located just three minutes on foot from Nogizaka Station's Exit 3, served by the Chiyoda Line.

For those who plan to drive to the museum, there's no dedicated lot - patrons are advised to park at the nearby Tokyo Midtown Parking area. 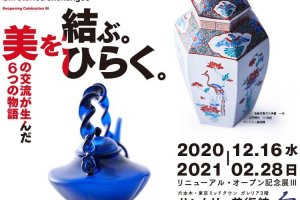 Elena Lisina 3 months ago
Like these sorts of things.
Reply Show all 1 replies

Kim Author 3 months ago
Yes, so beautiful! I love Japanese pottery varieties - they are all so unique. It's nice that this event includes pottery, glassware, and ukiyo-e!
Reply
2 comments in total