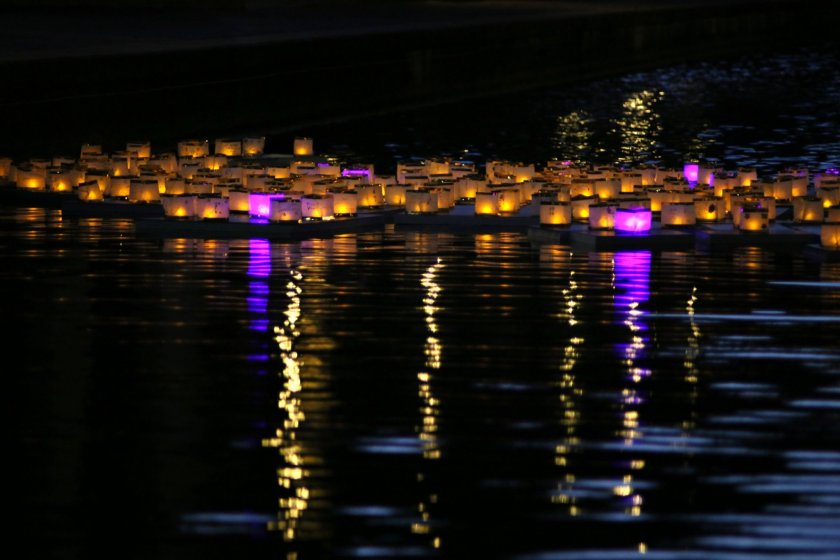 Summer sees the staging of the annual Toro Nagashi festival in Asakusa.

Originally held to pray for the souls of the deceased, the practice was rekindled in the mid-20th century. Now a strong community event, the festival sees participants releasing of hundreds of paper lanterns from Shinsui Terrace near Azaumabashi Bridge in Sumida Park.

The lit lanterns that glide gently along the currents of the Sumida River create a memorably beautiful occasion. With a much more congenial feeling than the high energy celebrations of the more common fireworks shows held during summer, the Toro Nagashi festival is a more personal experience, particularly if you send off your own lantern.

The Toro Nagashi festival is still held in the event of a light rain. While the event itself is free, to send off your own lantern for 1500 JPY. Please check the official website for more information.

Take the Ginza Subway Line or Tobu Skytree Line to Asakusa Station. The festival is a 3-minute walk. 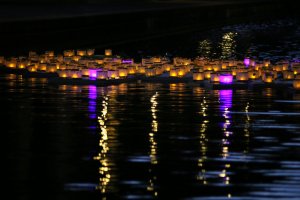 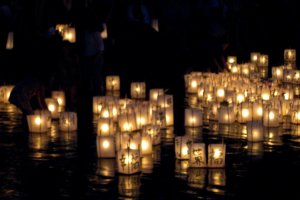 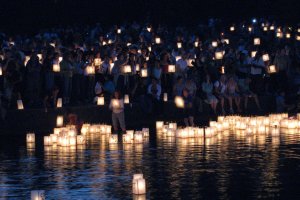 Kim 3 years ago
Definitely looks like a moving and memorable event.
Reply Show all 1 replies

Sleiman Azizi Author 3 years ago
Registrations for volunteering are also available. It's all in Japanese, of course, but the website has the details and if people are interested, they can catch an experience of community right in the middle of Tokyo.
Reply

Elena Lisina 3 years ago
So beautiful... but not in the time of my visit, alas!
Reply Show all 2 replies