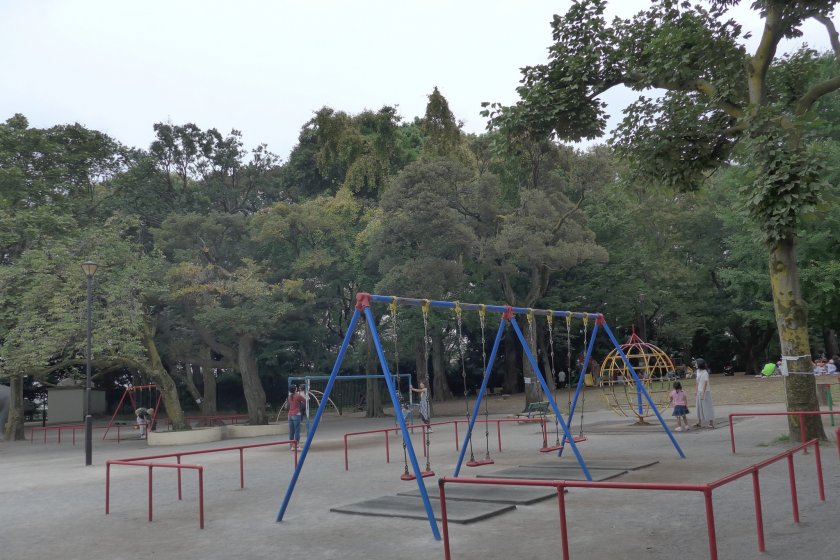 To enjoy with the whole family

One of the main features is the big playground, but there is a lot more to see.

This park is ideal for young families to spend the afternoon in. It is a short walk from Oji and Asukayama Station. There is a free rail that runs from the park to the entrance to Oji Station, which makes it easy for anyone to access the park. It is a short trip up and down, and you will not have to wait long to board.

The park has some short quiet trails on one side, and a big open space with a playground on the other side. There are many cherry trees, which makes it a popular location for hanami (cherry blossom viewing) in spring. The park has a long history, and has been open for public enjoyment by the eighth shogun, Tokugawa Yoshimune, since the early eighteenth century. It is among one of the oldest parks in Japan, together others such as Ueno and Asakusa Park.

One very noticeable thing about this park is the large open space with play areas. When I went, it was filled with groups of kindergartners and young children with their families having a blast. Figures of animals pop out from the ground, alongside swing sets and monkey bars. A big castle with tunnels and slides forms the centre piece of this playground. In addition, there are two preserved railway vehicles which you can take a walk through.

The three museums are all located in a row in one end of the park. At the Kita City Asukayama Museum, you will get a glimpse of how people lived in the very early days of Japan. The Paper Museum will is an eye-opening experience on the versatility of paper, while the Shibusawa Memorial Museum gives insight into the life and achievements of Shibusawa Eiichi, who helped the grow the economy of modern Japan. Just nearby, preserved parts of Shibusawa family residence are open for viewing during certain times.

This park is really family friendly. There are quiet spaces to relax under the shade of trees, museums to visit, wide open spaces for children to run around in, and a park rail for elderly or less mobile members of the family. It is also free to enjoy and open every day, with few exceptions. 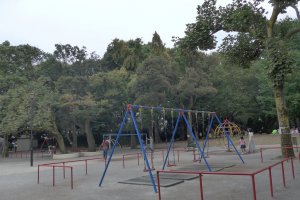 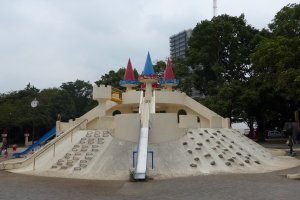 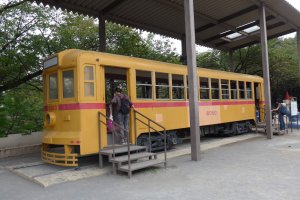 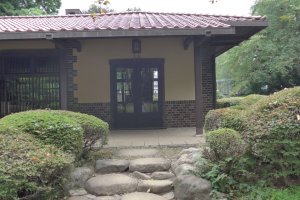 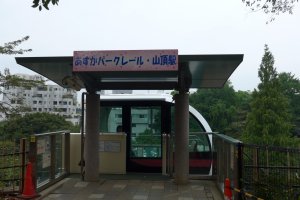 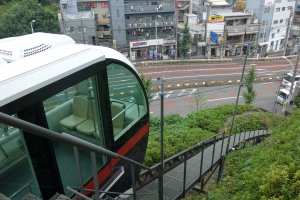