The Itabashi Art Museum will be hosting a free exhibition of art and calligraphic works by residents of Itabashi City. Titled 'Cultural Festival: Art Works by Itabashi Citizens' the exhibition is scheduled to run from mid-October to mid-November.

Located by Akatsuka-tameike park, the museum underwent extensive renovations in 2019 and was the first municipal art museum of its kind among the 23 special wards of Tokyo. The museum is known for not only its collection of avante-gard Japanese paintings, particularly its collection Kano School paintings from the Edo Period, but also for its commitment to showcasing the works of artists connected with Itabashi City.

Works on display will be staggered throughout the exhibition period with resident's calligraphic art beginning at the end of October. Note that the museum is closed on Mondays and between exhibitions. Please refer to the official website for further details.

Thirteen minutes from Nishi-Takashimadaira Station on the Toei Mita Line. 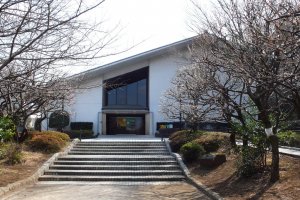 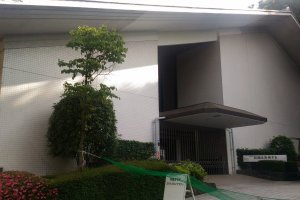 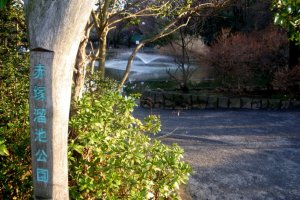 Elena Lisina a year ago
Isn't it a gallery rather than a museum? A museum usually has some permanent display.
I used to collaborate a lot with museums when had a doll collection...
Reply Show all 1 replies

Sleiman Azizi Author a year ago
You're right, it's more of a gallery but they call themselves a museum. The displays, however, aren't permanent and are opened only during exhibitions. Fortunately, they have exhibitions throughout the year.
Reply

Kim a year ago
Always nice to see local museums holding events that showcase the work of residents in the area!
Reply Show all 1 replies

Sleiman Azizi Author a year ago
It's not an uncommon thing in Japan.
Reply
4 comments in total