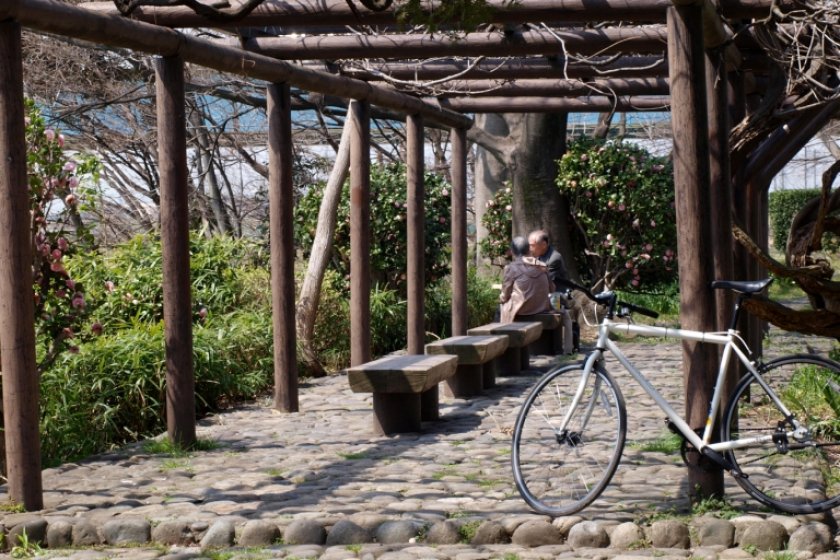 River of respite from the Tokyo crowds

Tranquility can be a hard thing to come by in and around the urban sprawl of Tokyo. Finding respite from the crowds of people is no mean feat in a city whose inhabitants are constantly on the move. The banks of the lazy Tamagawa (Tama River) offer just such an opportunity, and with easy-to-cycle paths the area offers a perfect short getaway for those on two wheels and pedestrians alike.

The Tamagawa, located in the west of Tokyo, is some 85 miles (135 kilometres) long. From Lake Okutama in Saitama it takes the name Tama and flows eastward through the Chichibu Tama Kai National Park—an area of stunning but very challenging hiking routes—and on to Ome and Tokyo before emptying out into the sea.

I generally turn onto the river from the Nakahara Kaido, around Tamagawa Station on the Toyoko line, and then decide which way to go: up to Haneda or down to the fashionable Futakotamagawa district and beyond.

The journey to Haneda took me about two leisurely hours. On the way there are some beautiful views of the river as it curves around; wide open spaces, perfect to sharpen football skills or just relax and have a picnic; golf driving ranges; and a couple of spots where enthusiasts can wade down into the river and look for shells. Finally, coming out of the distance was the airport–the peace and quiet was no more.

Going the other way is also a lovely journey. I cycled up past Futakotamagawa, a very popular destination with its chic shops and restaurants. The path stretches far off into the distance, and cyclists will have to decide how far they want to go.

I enjoy cycling down the little paths which meander along right next to the river. They take longer to get down than the gravel or tarmac paths, but that is, of course, half the joy. Bouncing slowly along gives one more of a chance to take in the life of the river.

It’s worth bearing in mind, though, that facilities by the river are sparse. There are plenty of sports areas and picnic places, but nothing by way of shops or vending machines, so it's a good idea to take some food. Coming into Futakotamagawa, however, there are a couple of good restaurants and cafes, which make for a great place to rest tired legs before heading further up the river.

I am a freelance writer, long term resident of Japan, keen cyclist, budding chef and sadly only an average footballer.I am originally from London. I have lived in hot and sunny Brazil, unpredictable Russia, and now my wanderings have brought me to Tokyo.Tokyo is a great city; a new discovery is always just around the corner. 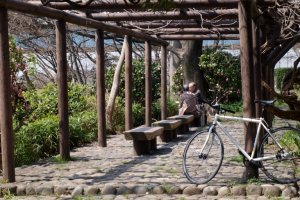 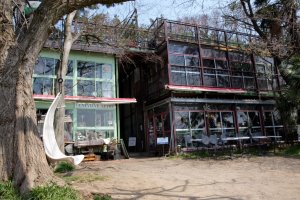 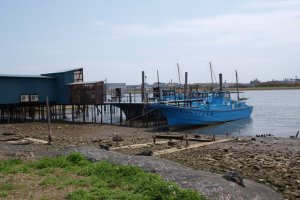 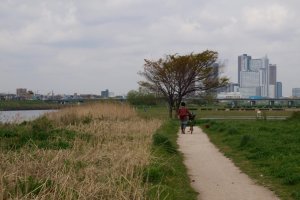 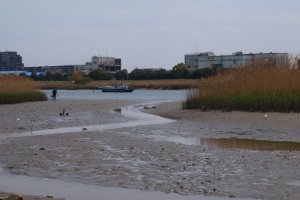 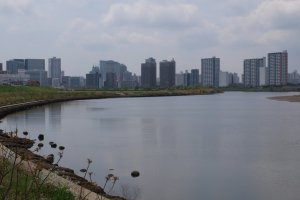 tokyokevin 8 years ago
IT is important to note which side of the river has the best trail. I like the Kawasaki side from the port to Noborito (just above FutakoTamagawa). Then switch over to the Tokyo side if you go further north. I have been up to Hino. Find the ride very relaxing.
Reply Show all 0 replies

Nicole Bauer 9 years ago
I was already thinking about going there, however I would not have known where to start. So thanks a lot!
Reply Show all 0 replies
2 comments in total