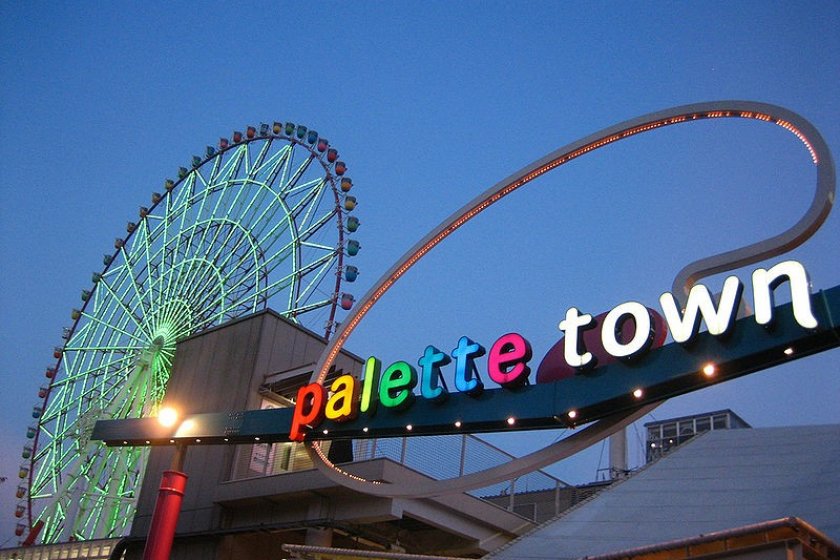 Exploring the Landmarks of Odaiba

Pop quiz! Where can you find the Statue of Liberty, a Rainbow and Gundam all in one place coupled with a huge saw? What! You may ask?

Well anything is possible with technological advances. Singapore has been expanding its territory by reclaiming land off its shores and it is therefore unsurprising that Japan is doing it too! Odaiba, created by land reclamation sits on the edge of Tokyo along the bay.

I have always found Odaiba intriguing to say the least for whenever I consult my Japanese friends on where should I go for a short day trip, they would unilaterally vote for Odaiba. I found it strange and so I decided to take the Sunday off and venture into the acclaimed reclaimed land.

My objective was to primarily explore the sights there and my first destination was Tokyo Big Sight, a convention center located close to Kokusai Tenjijo Station off the Tokyo Rinkai Line with an amazing architectural design. It looked like it was modeled after those little space invader aliens that I used to play when I was little and it had a great futuristic look about it. Moreover, upon walking closer, I noticed a huge giant saw that is stuck into the ground. I have no idea why is it there but I thought, maybe it might be a Gundam Weapon?

With that, I headed towards the Gundam, situated within a 10 minutes’ walk from Tokyo Big sight and next to the Gundam Cafe. But to my dismay, the saw seemed to be bigger than the Gundam itself and my theory that it’s a Gundam weapon was wiped out in that instant. I have to say, the Gundam was indeed impressive and they do have a Gundam show (with the Gundam lightning up) that happens at different times of the day. I even bought a small little Gundam toy as a souvenir from my visit.

Next up, Rainbow Bridge! It took me about 6 minutes to walk from the Gundam to the viewing point of the Bridge. It was a nice place to actually relax and take in the surrounding view (with the bridge cutting over the straits). I waited till it got a bit dark and witnessed the lights that made the bridge bright with colors.

My last stop was to the Statue of Liberty standing close to the bridge. It was actually kind of surreal and weird to see the Statue of Liberty planted right here in Japan. In my opinion, I think a giant Doraemon or Ryu (Street Fighter) doing a Hadouken would make it all the more sweeter. What do you think? 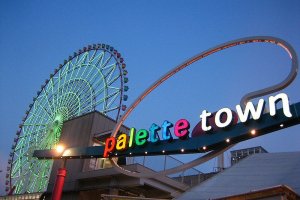 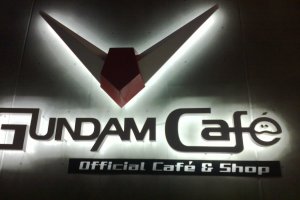 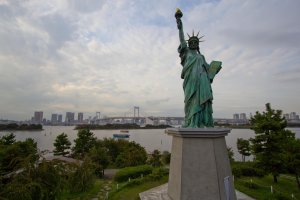 Victoria Vlisides 4 years ago
Love the Palette Town photo! Really enraptures what Odaiba is all about -- Fun!
Reply Show all 0 replies

Jeremiah Azurin 5 years ago
Everytime I hear Odaiba, I think of Digimon? Anyone else??
Reply Show all 0 replies

Ashley Haley 6 years ago
"Saw, Sawing" by Claes Oldenburg and Coosje van Bruggen was one of Odaiba's first art installations in 1996. The original plans for the site (before the government called off funding for Teleport Town, I suppose) called for the sculpture to be surrounded by trees and plants.
Reply Show all 0 replies
3 comments in total