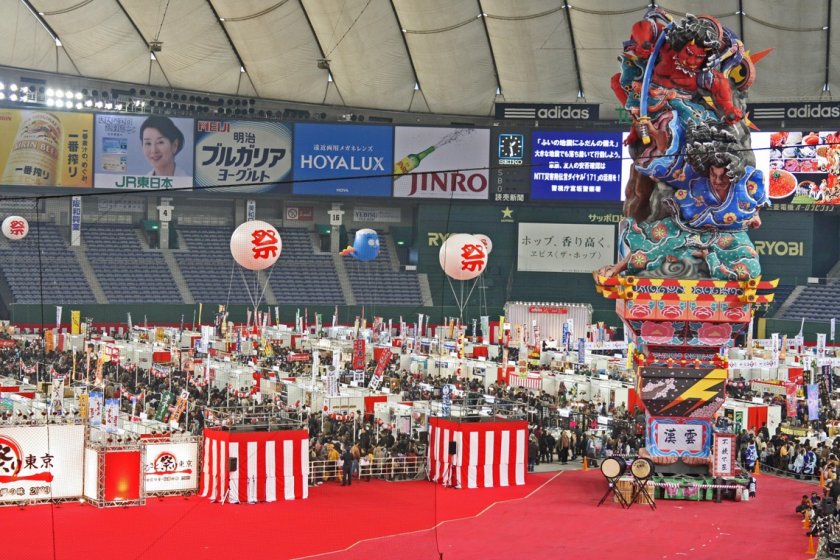 Furusato Matsuri collects all the unique festivals from all over Japan (Photo: lazysupper)

Food and performances from all over Japan

If in a few hours you want to taste the atmosphere of all Japanese prefectures, then don't miss the Furusato Matsuri festival, which attracts nearly half a million people.

Furusato Matsuri, an eight-day event held annually since 2009 in Tokyo Dome, presents traditional festivals and famous food specialties from across Japan. The festival hosts a selection of the hottest matsuri (festival) performances, such as the Aomori Nebuta festival, a six-day summer festival held in Aomori city, as well as the Hirosaki Neputa festival, the Akita Kanto festival, the Okinawa Zento Eisa Matsuri, and many more. Visitors can expect to see such traditional performances like kaguara, awa odori, suzume odori, sansa odori, yosakoi and bon odori.

The event features a huge number of food stalls serving regional cuisine from across Japan, from Hokkaido to Okinawa: a collection of delicious regional food and drink is available, spanning more than 300 companies. 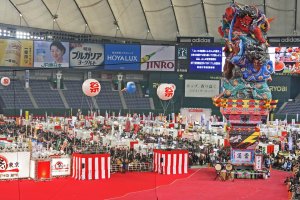 Kim 3 years ago
This festival is fantastic - I love that it gives you a glimpse of so many regions of Japan in the one spot.
Reply Show all 0 replies
1 comment in total