Matador oozes style from the moment you step inside. Just seven chrome-backed seats alongside a matte black counter flank a tiny kitchen with owner Iwadate-san's staff working their magic in full view of curious onlookers in quiet anticipation. As they ply their artisanal trade in near silence, soft jazz music plays in the background creating a refined ambience and feeling of exclusivity in the air.

As ramen goes, 'exclusivity' is definitely on the menu at Matador, who pride themselves on their beef bone ramen – something of a rarity in the ramen world when done this well. With a beef broth and roast beef topping, expect a unique experience when ordering the Zeitaku Yakigyu Ramen (¥1,050).

But it doesn't stop there – peruse the menu to find many more varieties including several shoyu and shio (salt), as well as their famed tsukemen dishes – all popular dishes with the locals.

Matador is a favourite among Japanese – since opening in July 2011, they quickly took top prize in Tokyo Ramen of the Year's originality category (an industry annual publication) alongside runners-up for shoyu newcomers and tsukemen. This explains the occasional queue which sometimes forms, despite the relatively (for Tokyo) remote location. They have partner shops nearby too – one specialising in miso ramen and the other in soupless maze-soba.

Kita-senju is not a well-traveled area for most tourists, but is well-connected for commuters, providing access to the rest of Tokyo, Chiba and Ibaraki by JR, Tokyo Metro and Tsukuba Express lines. Exit 1 on the Chiyoda Line is closest, from where it's a short walk. Closed Mondays. 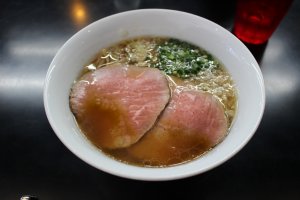 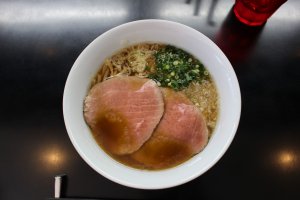 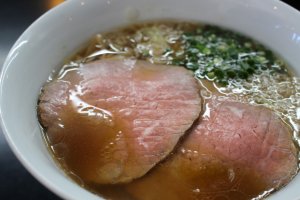 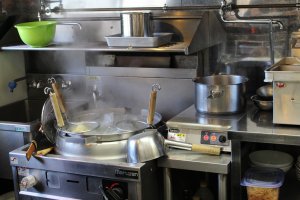 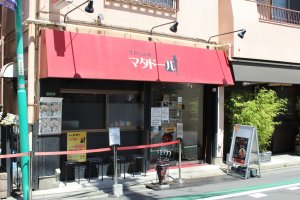 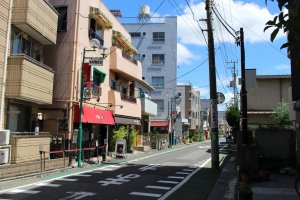