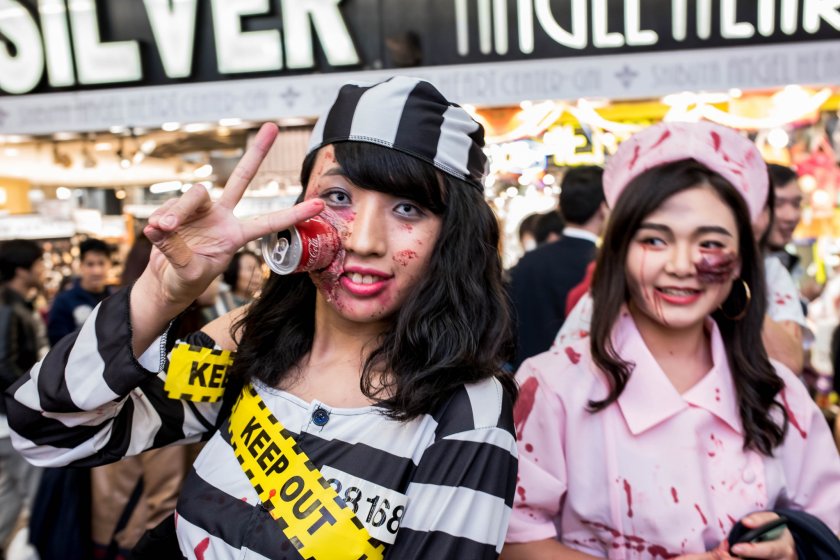 The good, the bad and the terrifying shenanigans

Late Oct Early Nov
This image will stay with me for life
Venue: Shibuya Station When: Late Oct - Early Nov 2022

Halloween in Shibuya is definitely the place to be for the monster mash come end of October.

Even on a “normal” day, Shibuya Crossing can be mayhem, but this madness turns into some spooky chaos during Halloween. The holiday has been steadily building momentum in Japan over the past few year, with Shibuya home to the action.

The street parties at Shibuya Station take place around the end of October. Temporary changing rooms and extra bathroom facilities are often set up in the area to accommodate the thousands of people spilling onto the street from every direction.

These undead hordes make for one of the largest impromptu parties anywhere!

Each year is as entertaining, colourful, crowded as can be expected, with the district coming more alive than ever.

In 2015, attendees numbered well over 70,000—and it’s only been growing year by year. Even though the first recorded year of the Shibuya Halloween parties was 2014, the sheer size and numbers of party goers has blossomed as only costumes and candy could encourage.

If you are considering visiting, be prepared to feel like a deer in the headlights for the first 30 minutes or so—but eventually you get used to it and enjoy the party. Of course, if you want to join in be sure to show up in your own costume. Some great places to start looking are Don Quijote and even Daiso.

Do take note that as of 2018, public drinking during the event has been banned by police. This ban is in effect from October 25 to November 1; it’s also a criminal offense for anyone to be climbing on railings, street lights, statues, roofs, etc.

In addition, a final word of warning, carry your garbage home—trash cans will be full everywhere and has even been the subject of city announcements. You can even join in on some post-party cleanups in costume!

Here are some more visual highlights: 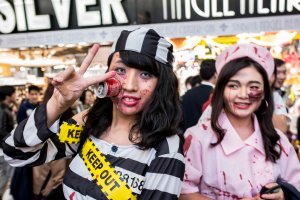 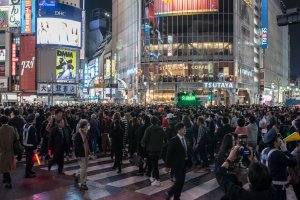 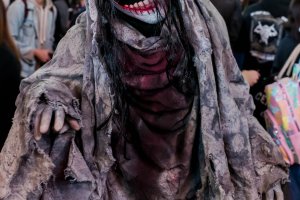 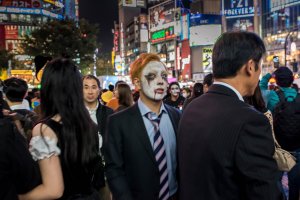 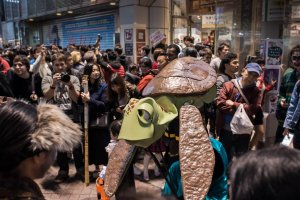 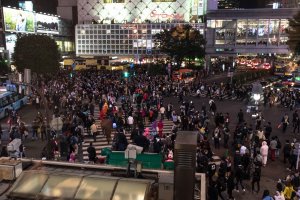 Lynda Hogan a year ago
Its been really interesting to see this event growing in popularity year on year.
Reply Show all 0 replies

Preethu 5 years ago
:)
Reply Show all 0 replies
2 comments in total