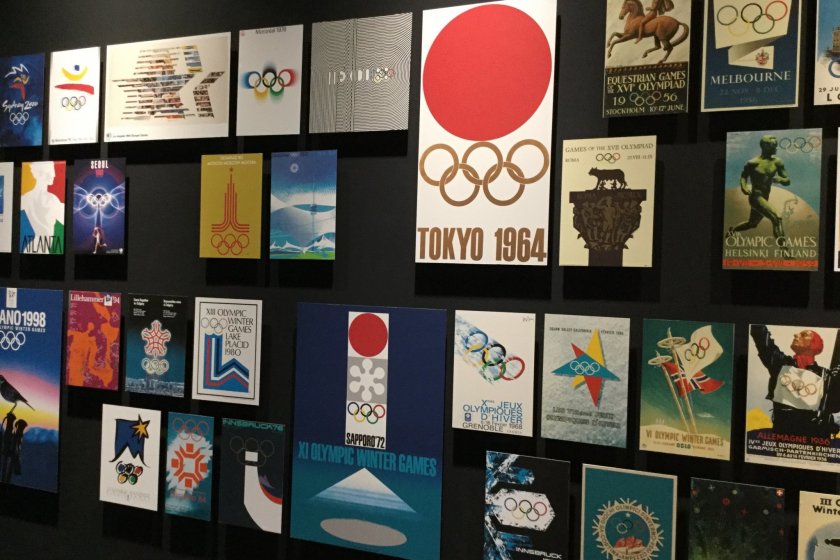 A peaceful and better world through sports

Posters from past Olympics

What happened to the Olympic torch that was lit last March 12, 2020 at a sacred site in ancient Olympia in Greece? I serendipitously stumbled upon both the question and answer on a recent visit to the Japan Olympic Museum.

The Tokyo 2020 Olympics is the biggest sporting event affected by the pandemic. Its postponement is a major but only one of many consequences of these troubled times. The small flame kept alive in a lamp in the Japan Olympic Museum is like a literal light at the end of the tunnel to sustain us through these challenging times. The spirit of the Olympics, as embodied in the flame, is one that unites the world in solidarity and respect. Thus this small light takes on a greater significance, serving as a beacon of hope to the world.

At the museum, I learned about the vision of Pierre de Coubertine, founder of the modern Olympic games, and his hope and dream of a sporting event that brought the world together in friendship and peace.

The museum's mini theater was an immersive sound and video experience of the magnificence of the Olympic ceremonies as well as the dynamism of world class athletes.

Kids will find the interactive exhibits the most engaging. You can try out various moves required in some Olympic sports and compare how you fare with the best athletes.

My favorite exhibit though are the stories of exemplary sportsmanship, courage, friendship, and kindness of Japanese athletes, particularly that of equestrian Takeichi Nishi and Shunzo Kido. Their stories left me with a lump in my throat.

For a dose of inspiration in these trying times, I highly recommend a visit to the Japan Olympic Museum.

Admission is ¥500 for adults, ¥400 for senior citizens and groups of 20, and free for high school students and below. 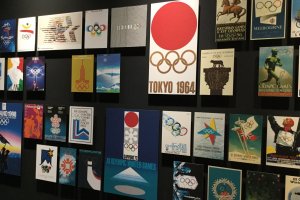 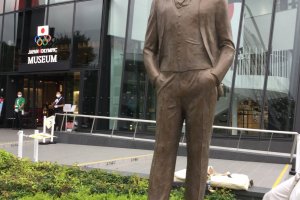 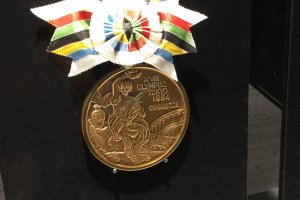 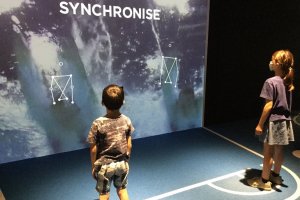 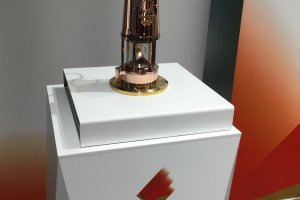 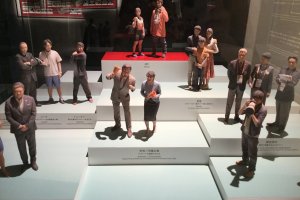 Kim B a month ago
I love all the Olympic posters - it makes for a really eye-catching display!
Reply Show all 1 replies

Sherilyn Siy Author a month ago
It was a really well-thought out and well-planned museum.
Reply

Sander van Werkhoven a month ago
I have visited the Olympic museums in Nagano and Sapporo, but didn't even know this one in Tokyo existed! That's definitely on the list for my next visit tot Tokyo...
Reply Show all 1 replies

Sherilyn Siy Author a month ago
I highly recommend it. This museum used to be so crowded pre-Covid19. Now's a good time to visit although some of the interactive stations have been suspended.
Reply

Bonson Lam a month ago
It is great to be inspired by these athletes and their stories of courage and achievement, definitely something we need in this time.
Reply Show all 1 replies

Sherilyn Siy Author a month ago
Yes, I had to swallow the lump in my throat a couple of times. I was so inspired by how they embodied the Olympic ideals.
Reply
6 comments in total