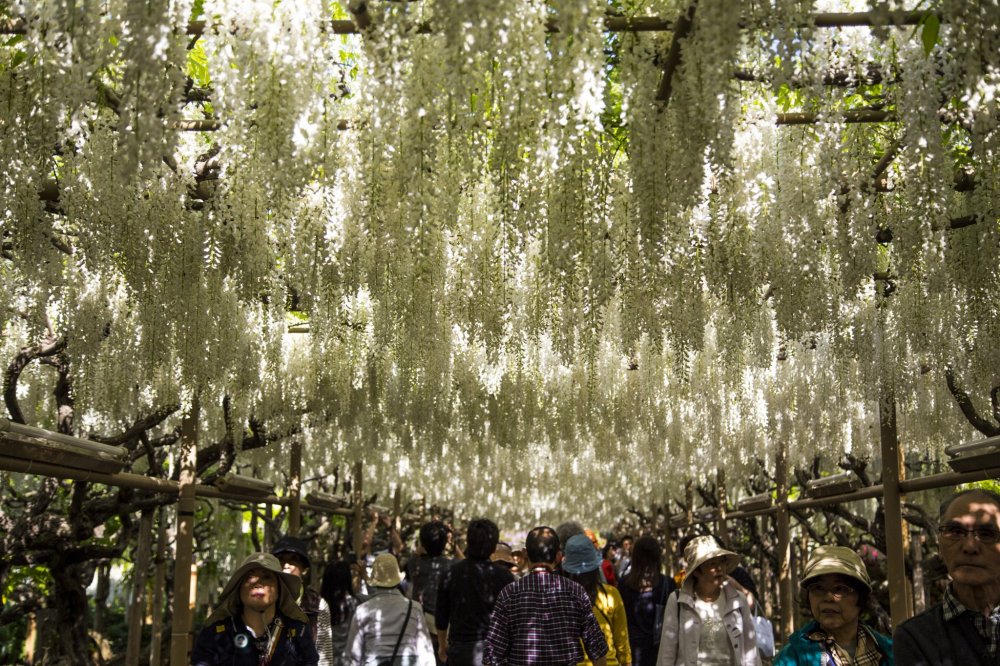 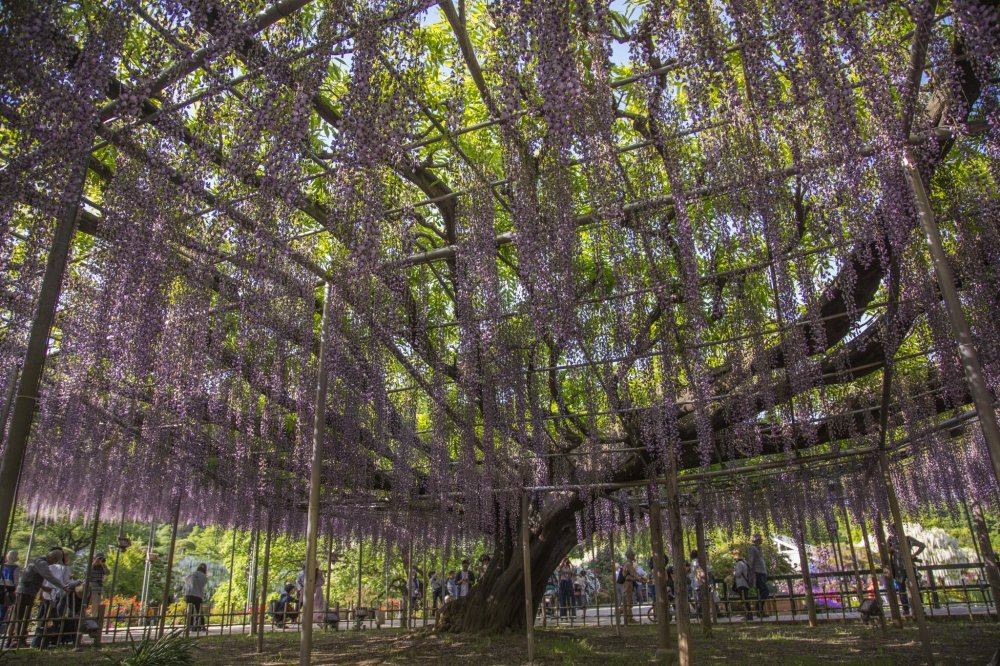 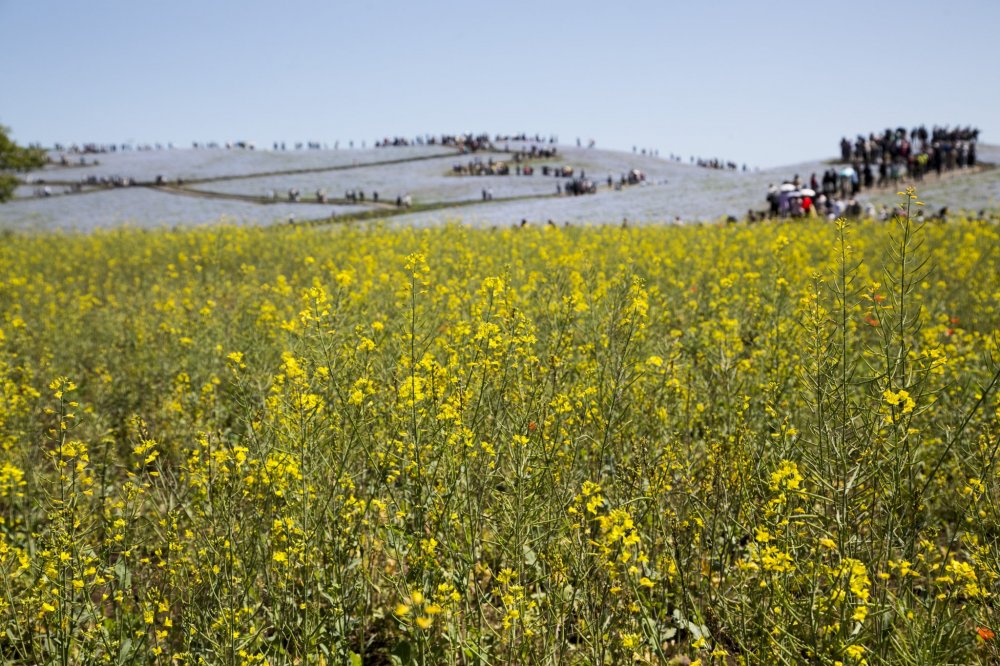 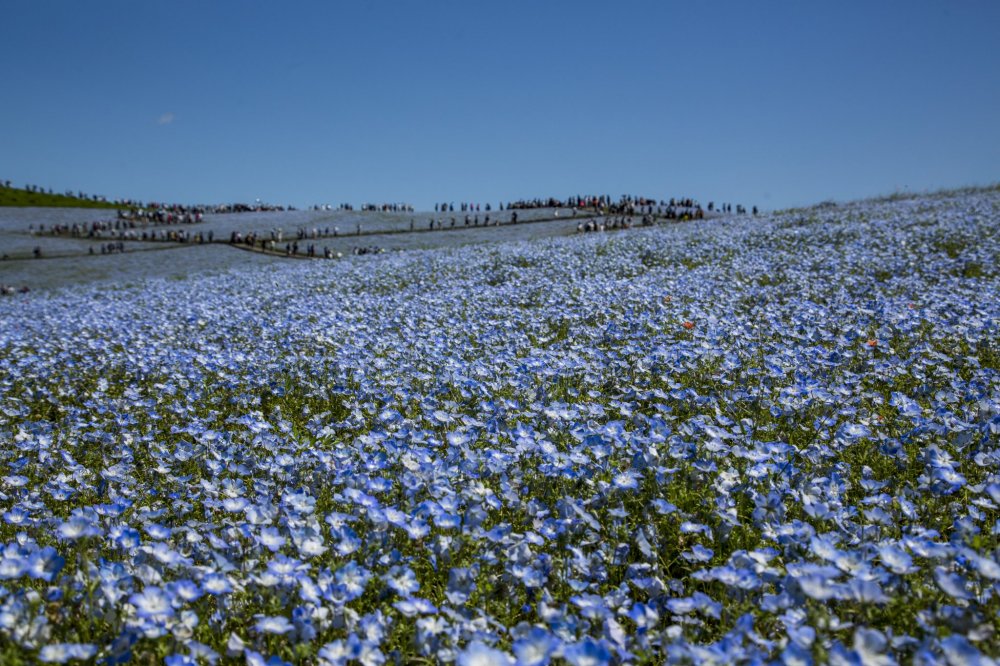 Nemophila is the main attraction at Hitachi Seaside Park during spring, with its endless sea of blue 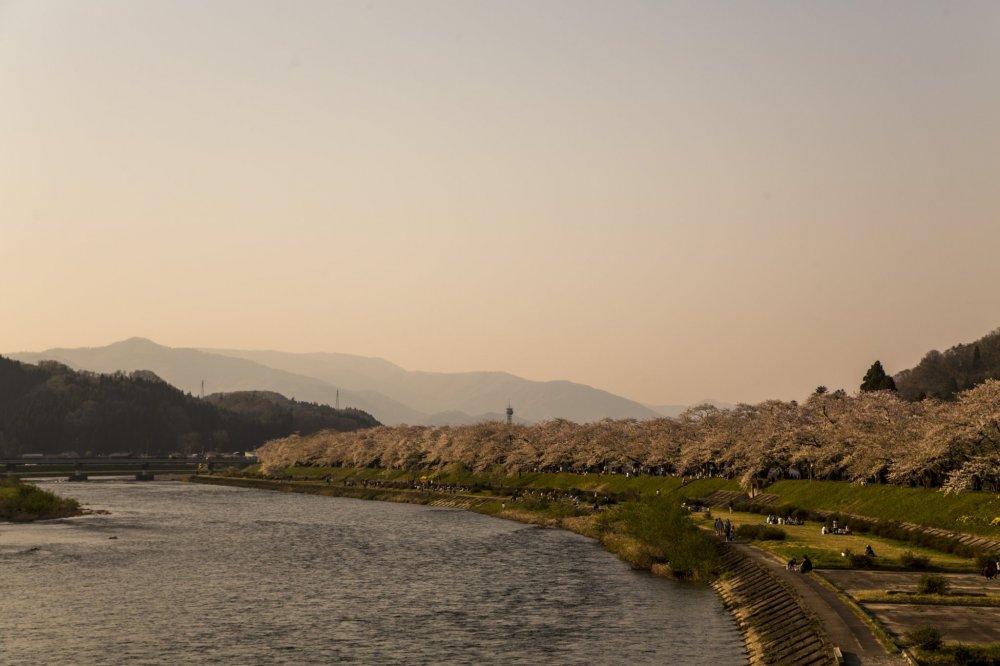 Cherry blossom trees line the bank of the Hinokinai River in Kakunodate, Akita to create a popular place for hanami 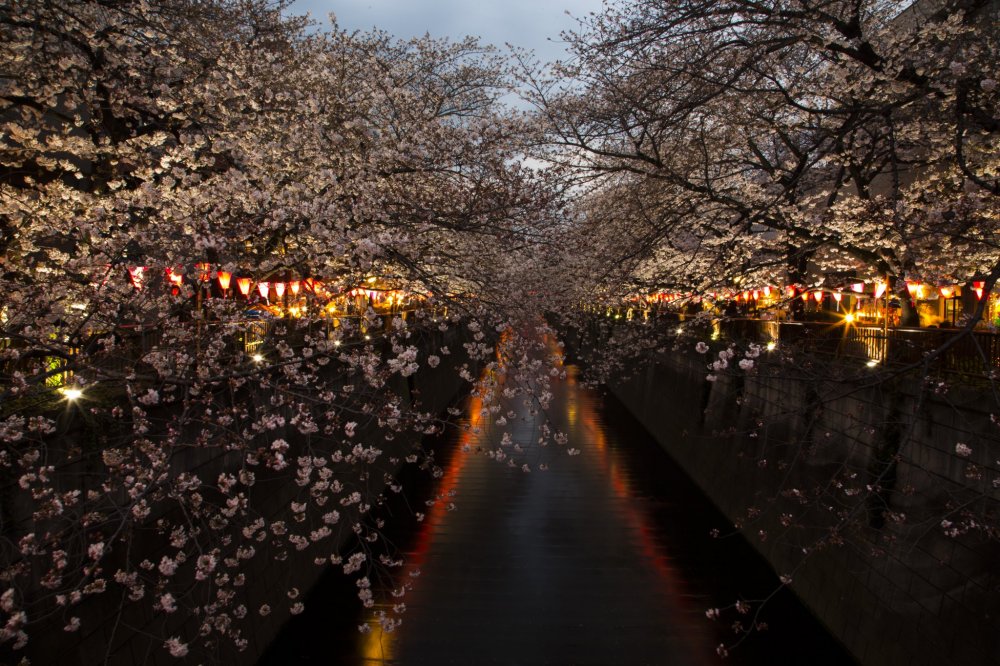 Nakameguro in Tokyo is a prime spot for sakura viewing, with cherry blossom trees blooming along the Meguro River 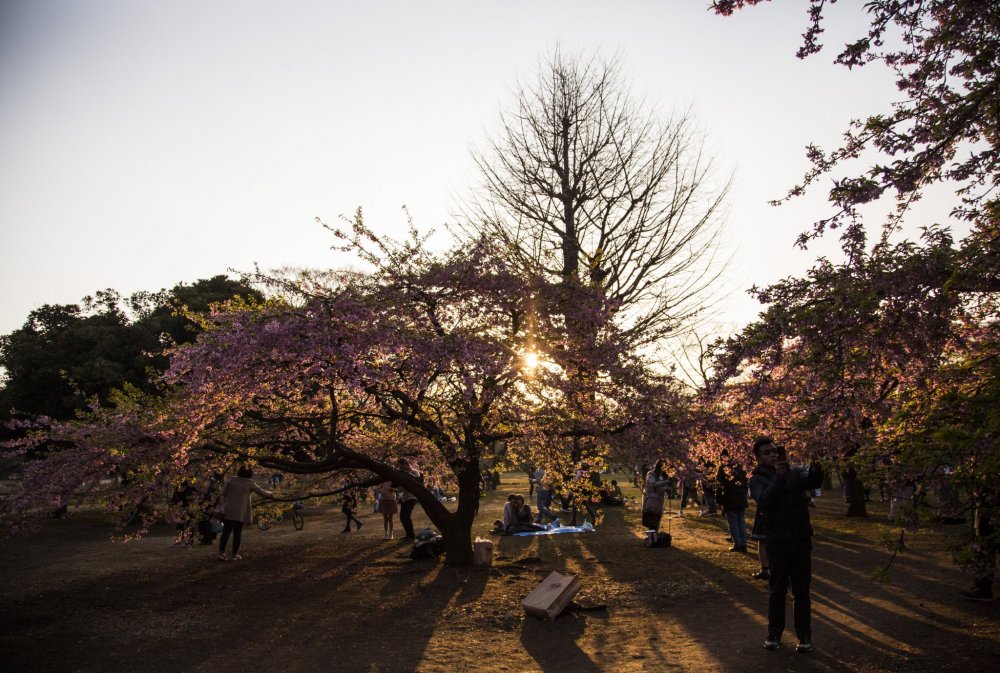 Plum blossoms bloom early in February, to herald the start of spring 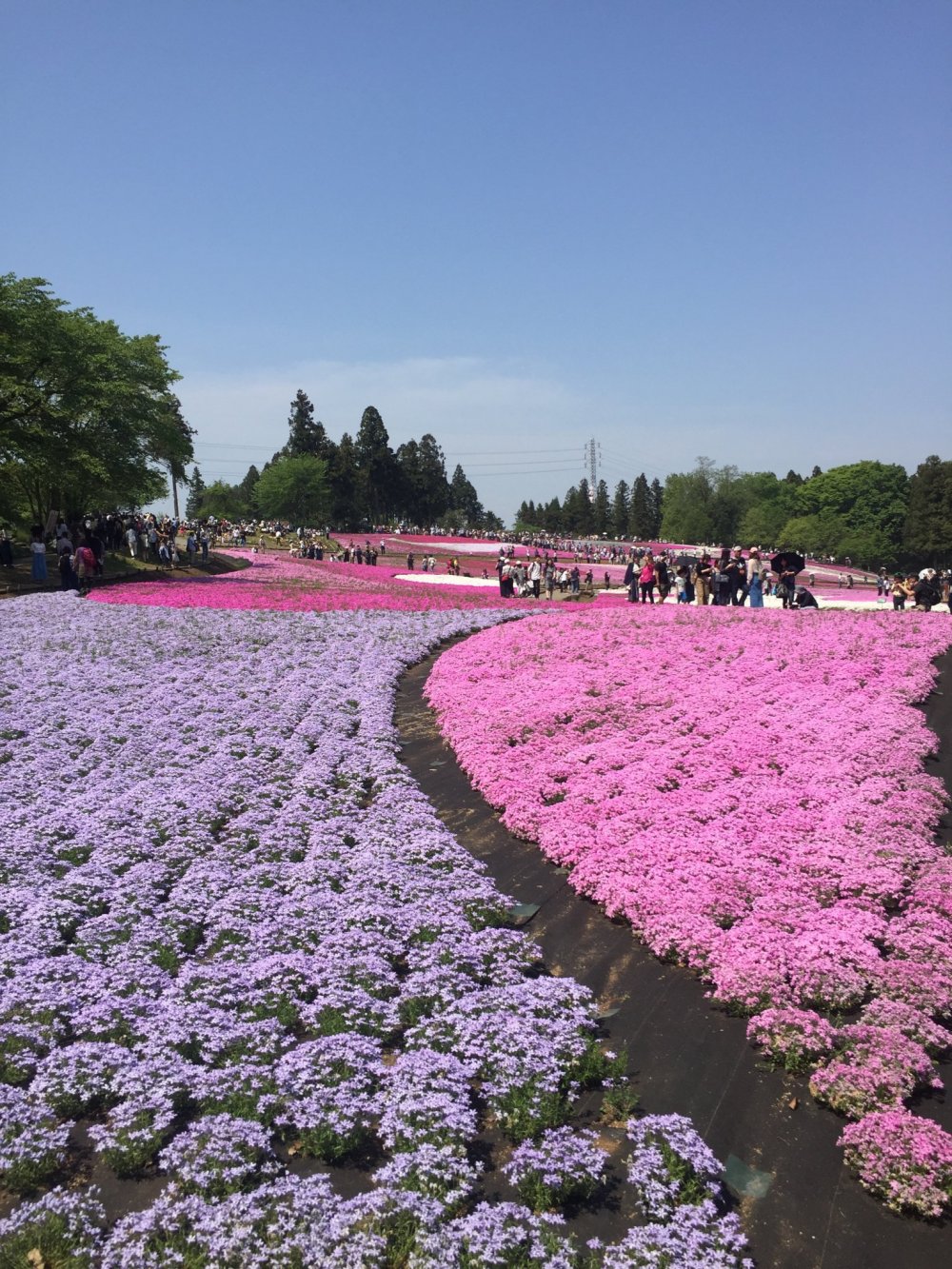 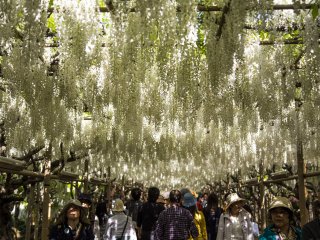 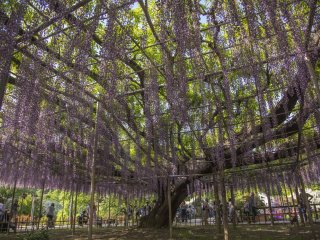 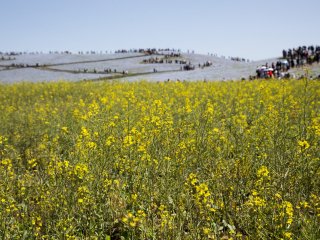 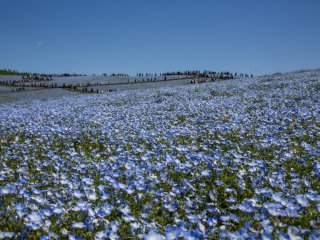 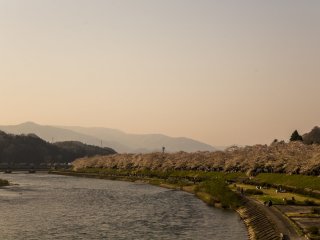 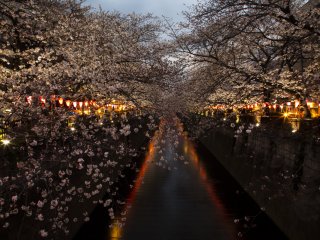 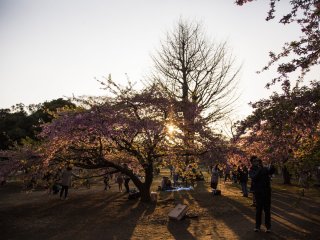 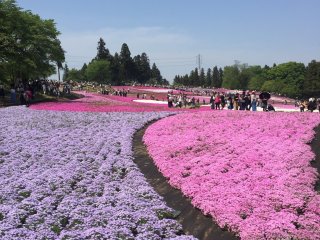 Spring ushers in a time of beauty in Japan, with many types of flowers blooming to signal the end of winter. Cherry blossoms are the icon of Japanese spring but there are also other flowers that are equally as captivating. Prepare your spring outing with the best of Japan's flowers right here!

Start the season with plum blossoms that first appear around early February. They might look similar to cherry blossoms but don't be mistaken — these flowers are hardier and bloom for much longer.

From the striking blue nemophila that bloom to the soft white and purple wisteria that bloom around late April, there are more flowers just north of Tokyo, and all the way south in Fukuoka to admire.

The shibazakura, or pink moss, can be found in Chichibu in Saitama Prefecture, or at the Fuji Five Lakes around mid-April to May, where an impressive view of Mt. Fuji can be seen behind the mass of pink on the ground.

Finally, the quintessential sakura appear from south to north, blooming in Okinawa as early as January while ending as late as May in Hokkaido.

Immerse yourself in our articles and photos of Japan's flowers on the links on each flower's name and get ready for a colourful trip next spring!