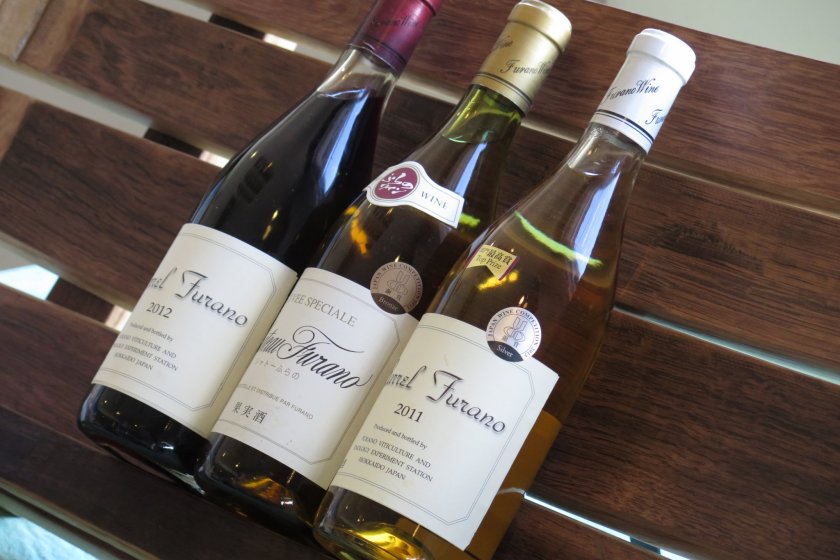 Sample some of Japan's best wines at this annual event

When you think of alcoholic beverages in Japan, sake may be the first thing that comes to mind, but there's also a thriving wine scene to appreciate here. Now in its sixth year, the Japan Wine Festival gives attendees the chance to enjoy wines made in all corners of the country in the one spot.

The two-day event is scheduled for the beginning of April, meaning that guests can enjoy the colorful beauty of the Japanese spring as they sip on their beverages of choice. 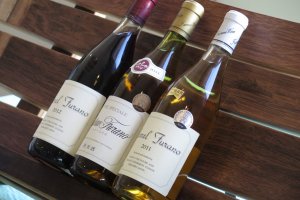 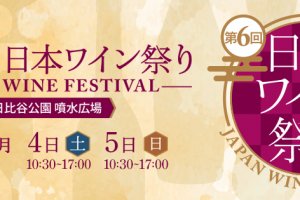 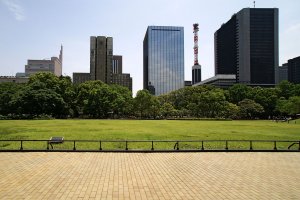 Elena Lisina 2 years ago
I like Japanese beer and Suntory Whisky! ;)
Reply Show all 1 replies