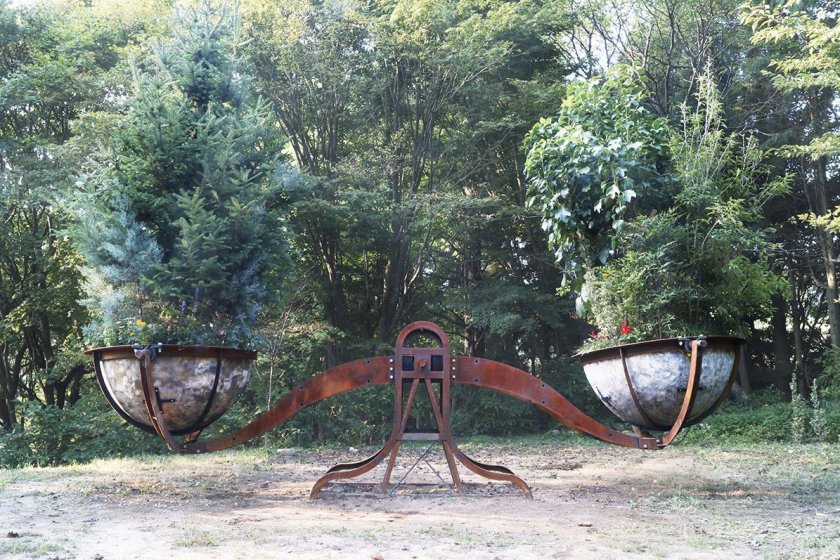 What would happen if humans just...disappeared?

From August 27th until September 19th, the HARUKAITO by island gallery in Shibuya will host an exhibition of works from contemporary artist Kiichiro Adachi. Born in Osaka, Adachi has spent the past 5 years based out of New York -- this will be his first exhibition in Japan since his move.

The exhibition is titled "All After Human", and part of the inspiration for it came from the early days of coronavirus ravaging New York City. Adachi mentioned at the time there were no cars moving around the streets, and there was an unexpected, almost eerie silence during daytime. It made him contemplate what the world would be like without human influence--for instance, nature beginning to take over urban spaces. The pieces on display at the event will include both mixed-media sculpture and drawings. 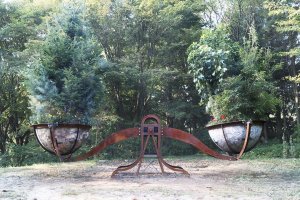 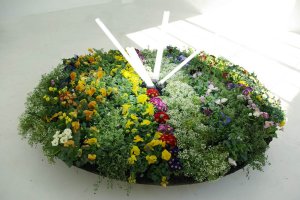 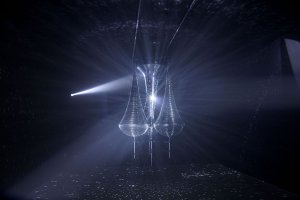 Elena Lisina a month ago
I like the light installation on the last shot. Beautiful!
Reply Show all 0 replies
1 comment in total