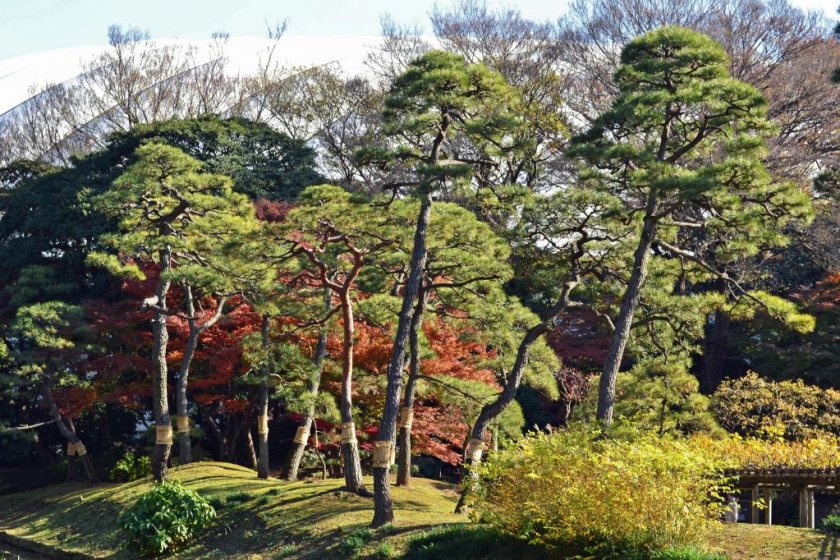 One of two surviving Edo period gardens in Tokyo

This garden is only one of two surviving Edo period gardens in the mega metropolis of Tokyo. This makes it one of the oldest and most well preserved parks in the city. It is a prime example of how this city has preserved places of beauty even through earthquakes, fires and wars as well as the mighty bulldozer. The building of the garden was started in 1629 by the Japanese feudal lord Yorifusa Mito, of the Mito Tokugawa clan, and completed by his successor Mitsukuni Mito, also known by his nickname Mito-Komon.

“Koraku” is translated to mean enjoying afterward. It is named so after a Chinese teaching that says, “A governor should worry before (the) people and enjoy after (the ) people”. The idea being that a ruler should enjoy the pleasures of his power only after he has achieved happiness for his people. The garden is designated as a special place of scenic beauty, history and culture under the Japanese property protections law. It is one of only seven properties that have been designated under this law.

The park offer a relaxing and peaceful atmosphere for city dwellers to enjoy and stroll through or take a rest from the energetic city pace of Tokyo. The winding paths will take you trough an abundance of over 4000 tress including pines, maples, cherry, tress and more. Stroll over stone bridges and past waterfalls to the shores of a small lake and take in the beauty and tranquility that Japanese gardens are so famous for. There is even a well tended rice paddy. This garden unique as consultation was taken from a Chinese scholar on the design so the landscapes also contains Chinese features. One of these is the Engetsu or Full moon bridge providing a glimpse into the past from 400 years back.

Just adjacent to the park you can enjoy Tokyo Dome city and the Bunkyo-ku Civic Center Observatory.

Access the park by walking from Idabahi or Korakuen stations. The park is open daily from 9am until 5pm. General admission is 300 yen. Closed in the year end holidays from December 29th to January 1st. 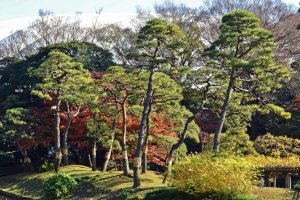 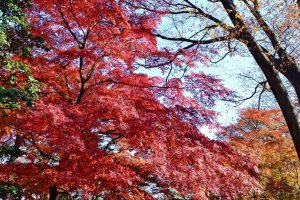 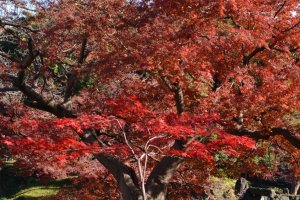