Enjoy the cave paintings of the Ice Age 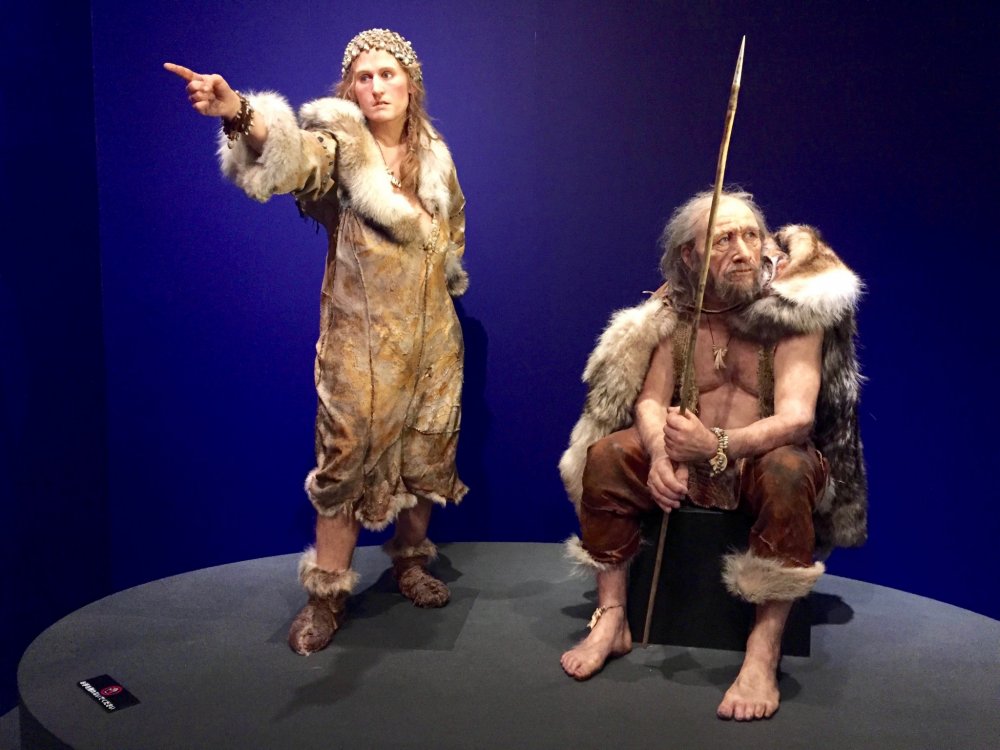 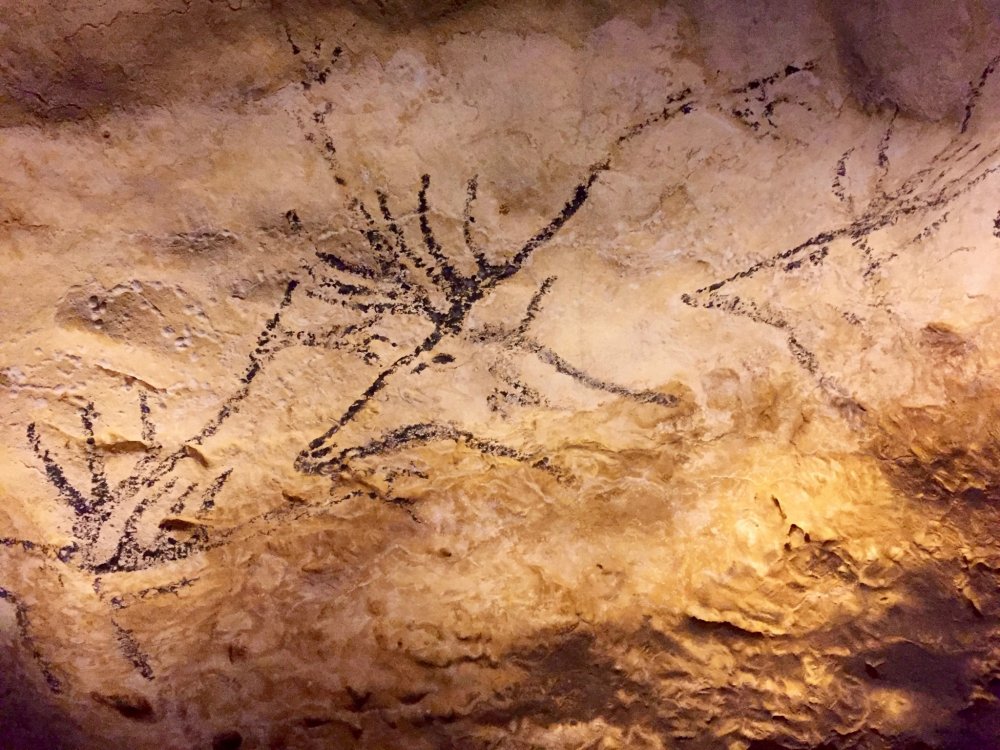 A cave painting of swimming deers 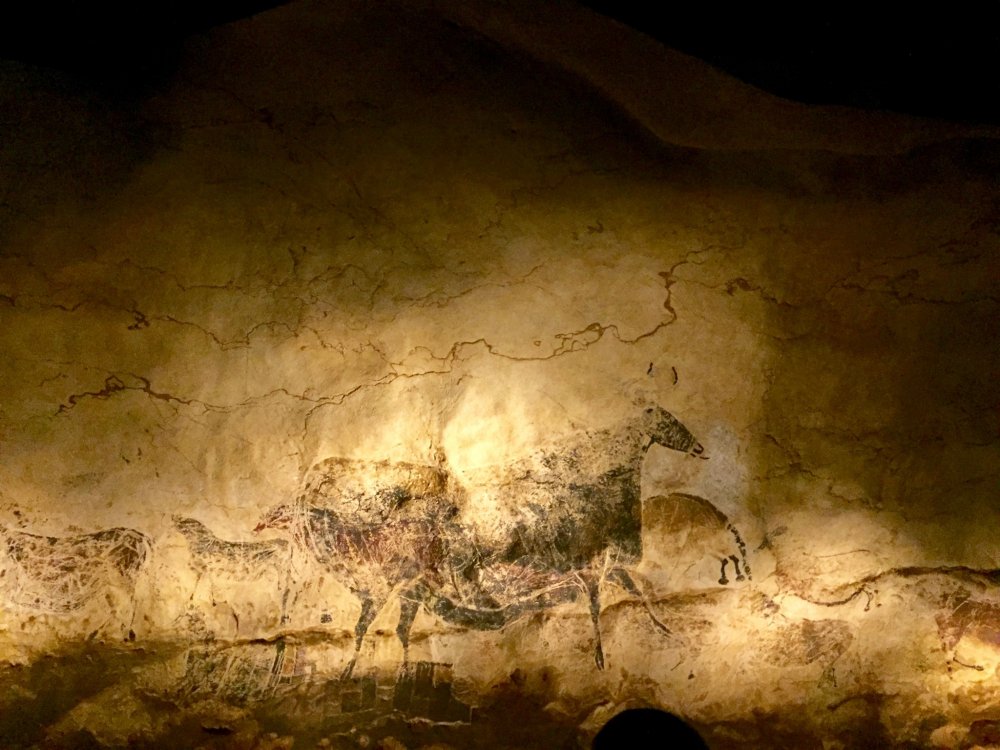 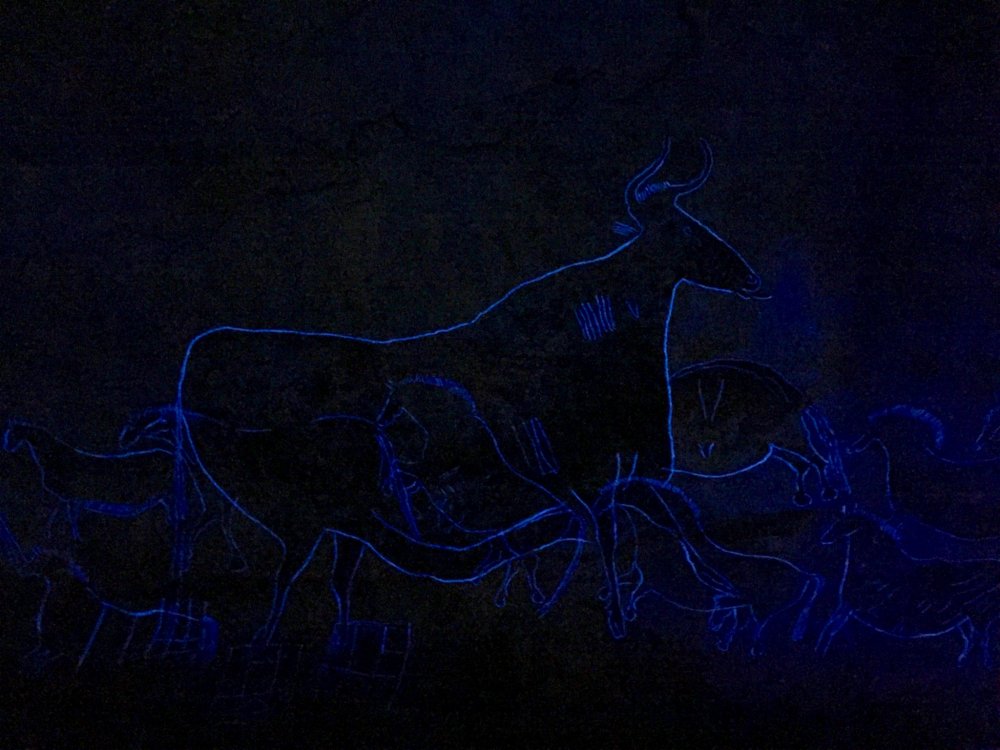 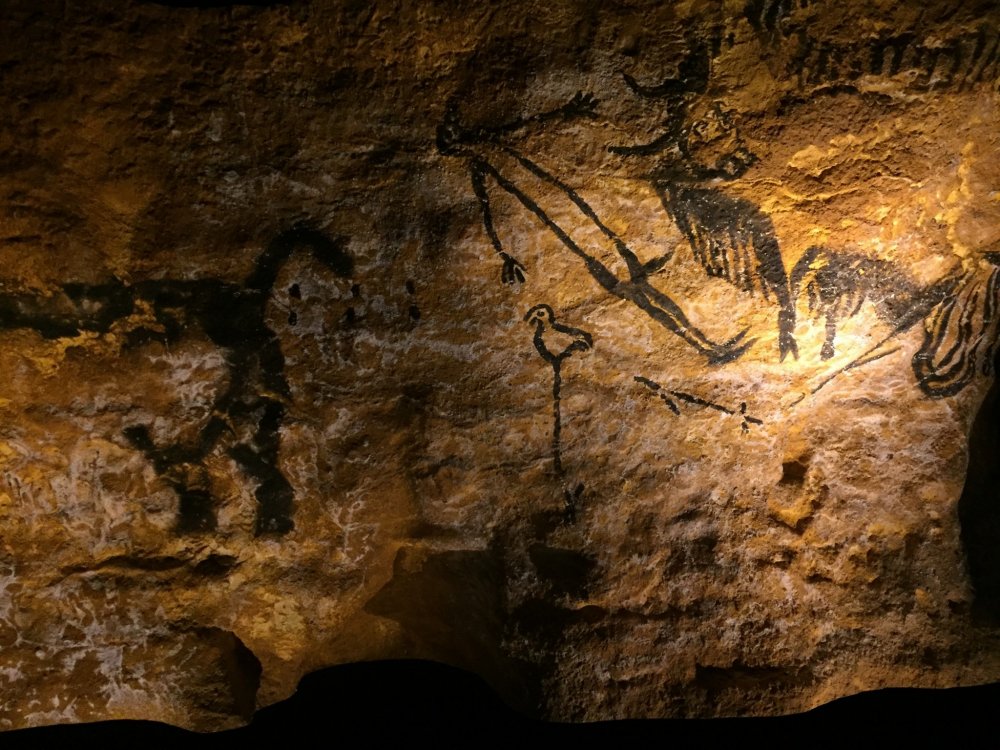 There is also a mysterious birdman (tori ningen) 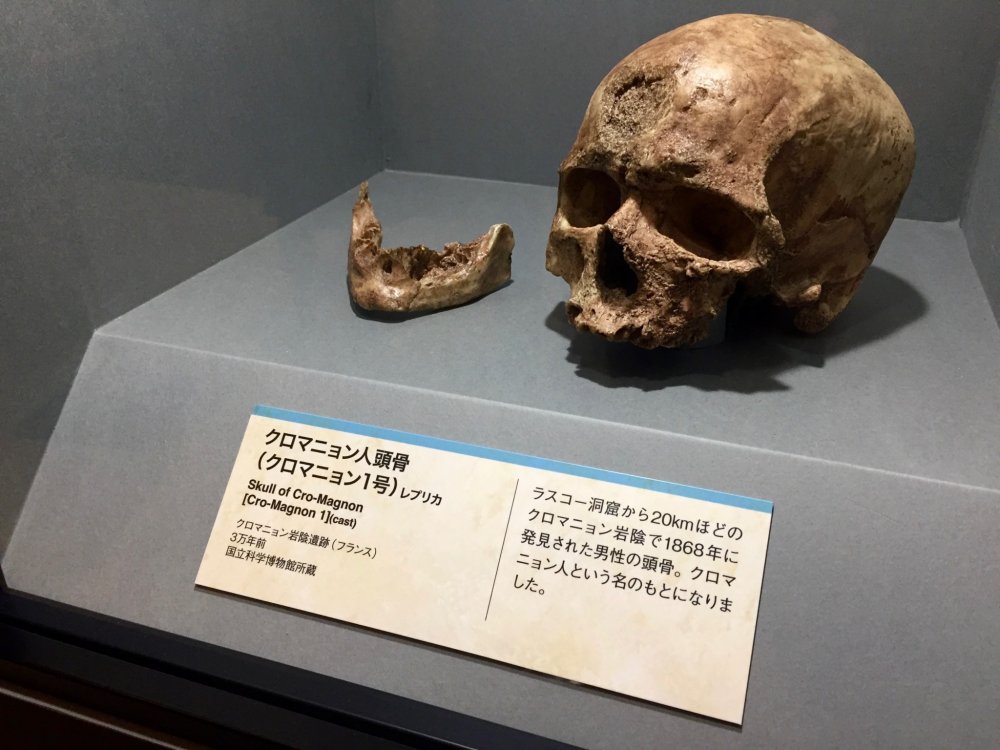 Replica of a skull of Cro-Magnon 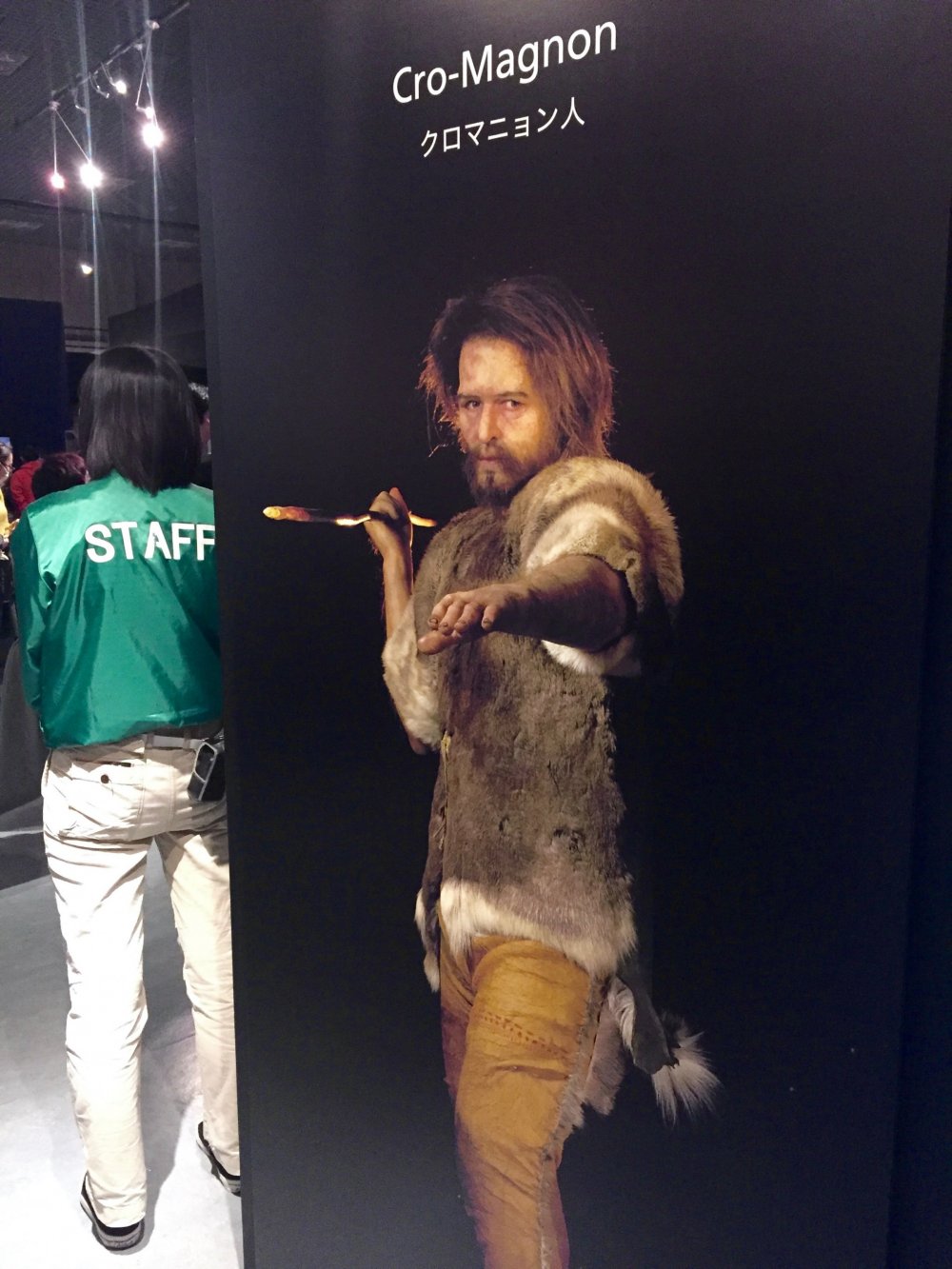 Almost no photos were allowed after this point 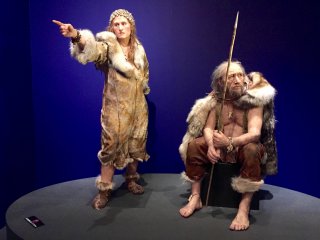 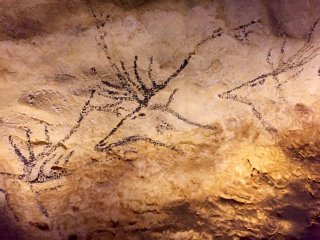 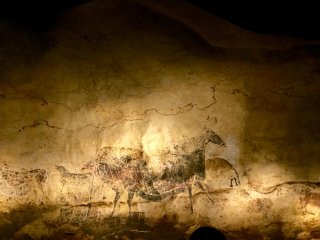 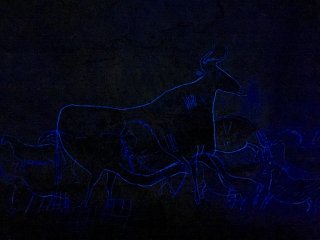 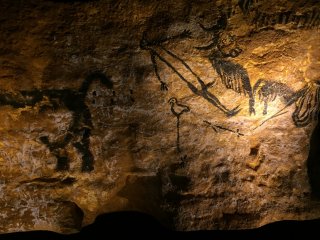 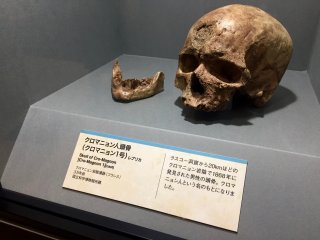 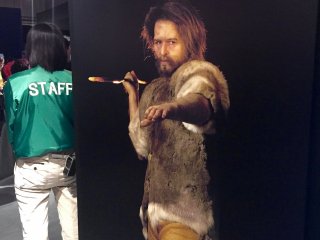 France gave the world much more than baroque, classicism, rococo, impressionism and other relatively modern arts. Even 20,000 years ago people in the southwest of the country were already creating some art - Palaeolithic cave paintings in Lascaux. Cro-Magnon people depicted large animals in movement and it looks amazing. You have an excellent opportunity to take a look at those paintings, the tools which were used to create them as well as the wax figures of Cro-Magnons in Ueno.

Find out more about National Museum of Nature and Science.