The Tokyo Metropolitan Museum of Photography underwent two years of massive renovations, and finally reopened its doors on 3rd September 2016, with it now re-branded as the Tokyo Photographic Art Museum (TOP Museum).

As an emphasis on being an art museum in Tokyo dedicating itself to photography and the moving image, the Tokyo Photographic Art Museum has been given 'TOP Museum' as a nickname that aids for easy pronunciation in both Japanese and English.

In conjunction with its grand reopening and the museum's 20th anniversary celebrations, a year-long celebration of 20th anniversary events have been planned out, which includes special events, workshops and exhibitions that the public - ardent photography enthusiasts and the amateur alike - can attend and experience. TOP Museum is easily distinguishable upon entering its premises - before the main entrance lies huge black-and-white photographic murals by photographers such as Shoji Ueda. On the first floor was Maison ICHI, a bistro/bakery with its main branch in Daikanyama, and TOP Museum's Movie Theatre, which will run premieres and independent films that complement the artistic vision of the museum. The second and third floor holds the museum's main galleries, and the premiere exhibition held in conjunction with the museum's grand re-opening was by none other than internationally-acclaimed Japanese photographer Hiroshi Sugimoto, whose Lost Human Genetic Archive exhibition is on display at the moment, running from September 3rd - November 13th.

Sugimoto explained the concept behind Lost Human Genetic Archive - an exploration of 'the demise of mankind and civilisation' that is documented through three bodies of work: Lost Human Genetic Archive, Abandoned Theater (a series of photographs documenting abandoned theaters in America), and Sea of Buddhas (imagery of Buddha relics that inform a sense of Buddhist paradise).

Another exhibition held at the same time as Lost Human Genetic Archive is the World Press Photo 2016, which runs from September 3rd to October 23rd this year. With many exciting exhibitions coming up within the next few months, it looks to be an exciting future ahead for TOP Museum. 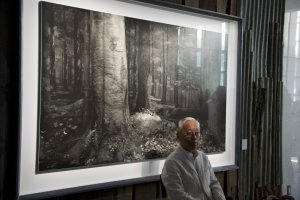 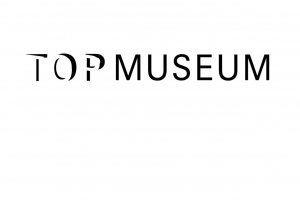 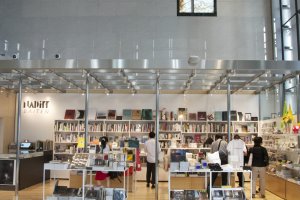 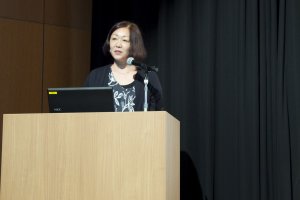 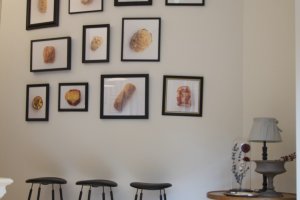 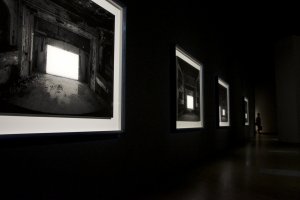 Sleiman Azizi 11 months ago
I visited this museum a number of times during its original format so it will be interesting to get back there and see it under its new name. No doubt the quality will be the same!
Reply Show all 0 replies
1 comment in total