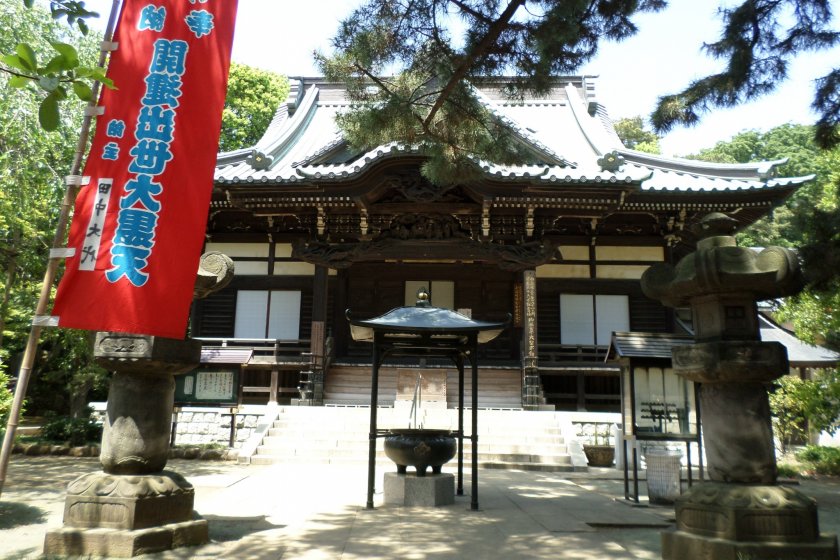 A haunting temple on the outskirts of Tokyo

One of the main halls at Sanpo-ji Temple.

I was exploring Shakujii Park in western Tokyo when I decided to wander off of the main path and into the wooded areas of the park. That's when I heard a song being sung off into the distance. At first I assumed it was a recording of some kind, but when I reached the source, I realized it was a woman singing a sorrowful song and wiping tears from her face. She was standing in front of a temple surrounded by a high outer wall. Curious, I circled the perimeter until I found the entrance to Sanpo-ji, a haunting temple I will not soon forget.

Sanpo-ji Temple is located near the southwest corner of Shakujii Park. Follow the signs for the castle ruins (which are literally an empty plot of land with a plaque), and keep going south until you reach the temple's wall. Walk all away around to the south entrance of the temple; when you start seeing an array of colorful flags, you'll know you have reached your destination. The grounds have no signs or notices in English, but you don't need to understand the language to be mesmerized by this small yet memorable spot.

I made my way into the temple to find only two people who were slowly exiting the grounds. After they left, it was just me, the temple's halls and the crows flying overhead. Sanpo-ji is a collection of halls and a traditional Japanese garden with bonsai trees and carefully placed stones. The combination of the outer wall and tall trees blocked out all of the sound from the adjacent streets, and the only noises I could hear were the sounds of the bamboo poles creaking back and forth in the wind.

I went from hall to hall, taking in the temple's beauty and trying my best to capture it with a photo. I sat at Sanpo-ji for some time, listening to the bamboo poles and observing the intricate and detailed garden. As I left, the sound of the creaking poles slowly faded into the background. The voice of the woman singing her sorrowful song became louder and louder until I was once again in Shakujii Park and back on the beaten path. Even though they are only a few hundred meters apart, Sanpo-ji Temple felt like it was a world away.

I love exploring and writing about Japan, and meeting fellow travelers. I'm currently venturing through the concrete jungle of Tokyo, but I want to see as much of Japan as possible. 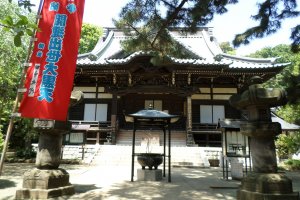 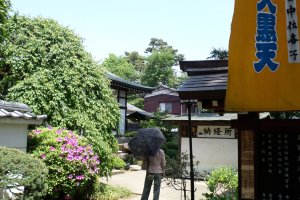 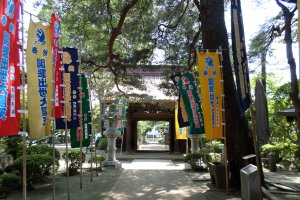 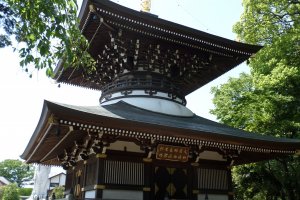 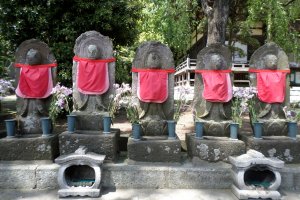 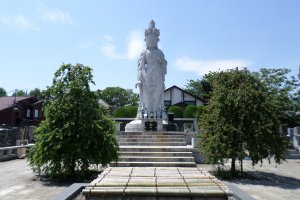 Sleiman Azizi a year ago
These unexpected finds tend to be the most memorable ones.
Reply Show all 0 replies
1 comment in total