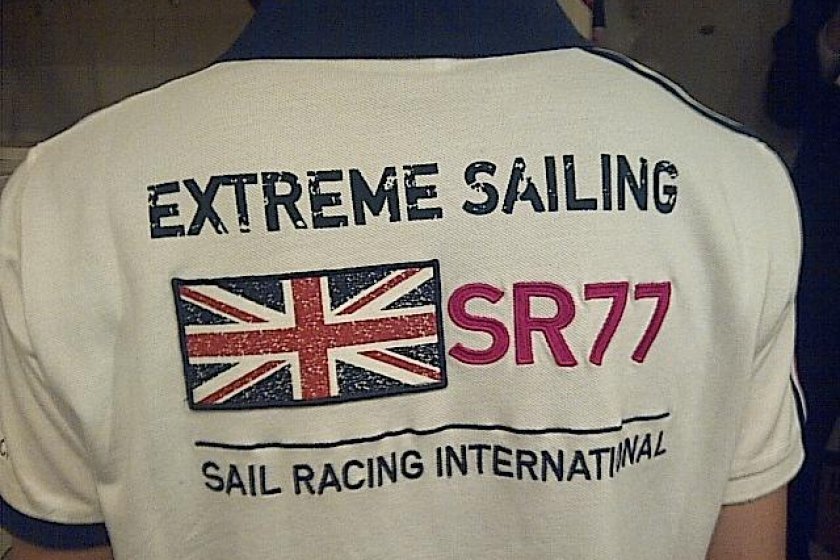 When Britannia ruled the waves

Accidents happen. That's part of life. But never have I had such a pleasant accident as the day I first stumbled across Shimbashi Dry-Dock.

This truly is a gem of a bar in an area known for its eclectic collection of drinking spots.

The name Dry-Dock is of course a quasi-naval reference albeit in the heart of Tokyo. The all-male staff add to the atmosphere decked out in their maritime style outfits, welcoming from the moment you enter, guiding you through the wonderful array of beers and nibbles on the menu, and offering up a salute as you depart.

In terms of decor the port-hole windows, apparently recycled from a former ocean-goer, as well as a barometer by the door and a ship's wheel on the bar offer up more of the overall ‘ho-ho-ho matey’ experience. And, for those familiar with life at sea, the raised lip at the edge of the bar to stop items slipping off lends itself well to the authenticity sought by the owners.

Twelve can fit comfortably on the first floor in the main counter area with around the same again at tables up a narrow flight of steps.

Trains running on the Yamanote and Keihin Tohoku lines rumble overhead, noticeable at first, but not after a couple of refills from the drink menu.

Starting with the food given that you are most likely looking for Dry-Dock after work, or of an evening, the grilled canned herring with herbs is outstanding and then some - the typically oily herring matched perfectly to the local Tokyo brew Sumida-gawa Weizen, fruity and slightly cloudy as good wheat beers should be, and offered at a very reasonable 700 yen for 400ml. The herring dish was just 800 yen.

Snacks start at 500 yen a pop, larger dishes slightly more. For under 1200 yen the German sausages are a meaty counter to anything German on the bottled brews menu and go hand in glove with the olives at 500 yen.

Beers of course form the main raison d'être at Dry-Dock, and this is where the staff come into their own, knowledgeable and willing to share that knowledge regarding any and all of the ever-rotating menu of craft beers they have brought in from around Japan and the west coast of the US.

Porters are always well represented with the Brimmer Brewing Porter (from Kanagawa) a lovely pint (1000 yen) often seen at Dry-Dock; not too heavy and tasting from first to last of a country pub in England.

The Sumida-gawa beers alternate between dark and weizen, and the increasingly popular Hitachino Nest beers from Ibaraki are usually present in one form or another.

Imported US beers from Green Flash – also 1000 yen a pint - offer variety and are decent in the IPA form. Not too bitter as some US made IPAs can be, lovely and nutty in color.

The focus though is primarily on local Japanese brews with a number of prefectures across the nation found on the drink menu - Kanagawa, Tokyo, Miyazaki and Ibaraki brews lubricating this scribe’s neck of late. Most memorable was the barley wine – something of a rarity in Japan.

Available in June, and hopefully into July, the Harvest Moon range produced near Disneyland in Chiba (2007 vintage) sells for just 700 yen a glass, and is a splendid tipple with which to call time on any visit to Dry-Dock - before the typically high alcohol content of such ‘wines’ opts to do so for you.

Get there. Enjoy it. These places are few and far between but the fact that Dry-Dock has just celebrated its 5th anniversary in a very fluid business field (pun intended) speaks volumes. 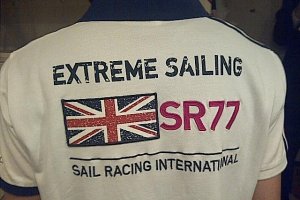 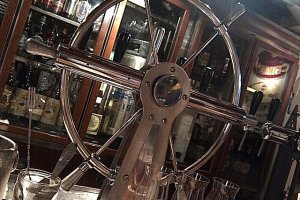 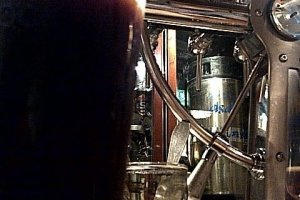