I can't get enough of Thai food, and I love the cheap'n'cheerful atmosphere of food stands and food courts in Bangkok and Chiang Mai, so I couldn't have been happier to find Krung Siam. In the middle of Shibuya, it has tasty, authentic and reasonably priced Thai food, in a setting that really does put me in mind of Thailand, if noticeably more comfortable and better air-conditioned.

How is it like a food stand? Well, the first thing you see as you walk up the steps is the front end of a tuk-tuk, with a Thai doll riding point. The tables are pretty small and close together, there are spices, condiments and pots of tea set out on the tables, lots of large bamboo lamps are hanging from the ceiling, and swoony T-pop is played by way of BGM. Good, attentive service too: I was asked if I wanted my green curry mild or spicy, and with noodle dishes they provide paper bibs to protect shirts and jackets.

My lunch set came with a clear soup that was good and spicy, not too sour, and a couple of rice-paper spring rolls, pleasantly light and crunchy. I'd asked for the spicy take on green curry, and while it wasn't as fierce as those I've had in Thailand (toned down for Japanese tastes I imagine), it still had a satisfying kick to it.

The menu has explanations in Japanese, dish names in English, and some pictures to help you. Lunch sets come in at about ¥1000-¥1300: there are standards like Pad Thai and Ga Pao (stir-fried chicken and basil on rice), and less common dishes, such as Khao Soi (Chiang Mai style chicken and noodles in smooth curry soup), which I definitely want to try. The dinner menu also includes starters, among them shrimp chips (¥420), barbecue chicken (¥1080) and stir-fried crab with garlic (¥1480), and there's a range of salads at around ¥1100, including green papaya, spicy minced chicken, and eggplant with chili paste.

Desserts from ¥520-¥600 include mango coconut pudding and papaya ice cream, and among their beers (¥350-¥680) they have three from Thailand (Chiang, Singha, Leo) and one from neighbouring Laos (Beerlao).

It's just up the side street across the road from Bunkamura, about three or four minutes' walk from Shibuya scramble crossing in front of the JR station. 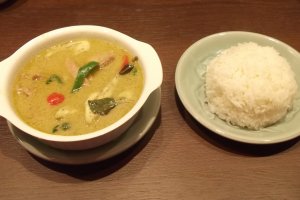 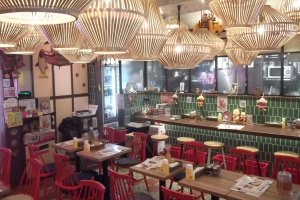 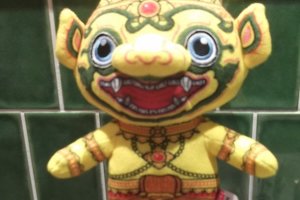 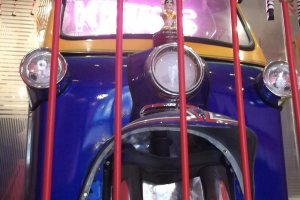 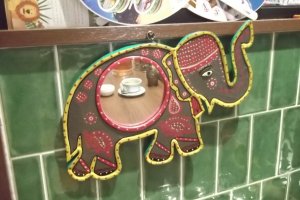 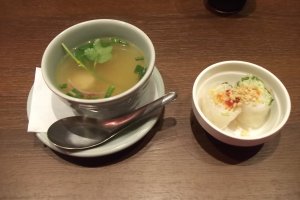 Kim B a year ago
Love the decor - those lanterns are cool!
Reply Show all 0 replies

Marbach Hélène a year ago
Thanks for this nice plan ! I am going to try it !
Reply Show all 0 replies

Sleiman Azizi a year ago
As soon as I received notice of your article, the first thing I thought when I saw the title was "Peter likes his Thai food." Sure enough, your first sentence gave me hope that I may still win the lottery one day, lol.
Reply Show all 0 replies
3 comments in total