The first installation of the 2018 Tokyo Grand Tea Ceremony was held at the Edo-Tokyo Open Air Architectural Museum over the weekend of October 13th and 14th. The ceremony has been taking place annually since 2008, and was designed with the purpose of spreading Japanese culture both domestically and on an international scale.

The event at the Edo-Tokyo Open Air Architectural Museum presented a fantastic opportunity for both complete beginners and seasoned experts to enjoy the long-standing traditions behind the enjoyment of the leafy beverage. For guests who spoke minimal Japanese, there were plenty of support staff able to offer translation services, making the intricacies of tea ceremonies much easier to understand.

There were both indoor and outdoor tea ceremonies available to participate in at the event. These were priced between 300 and 700 yen, and included a perfectly prepared cup of matcha and various seasonal Japanese sweets.

A further event will take place this coming weekend on the 20th and 21st of October at Tokyo's picturesque Hamarikyu Gardens.

The closest station to the Edo-Tokyo Open Air Architectural Museum is Musashi Koganei, on the JR Chuo Line. The museum is approximately 30 minutes on foot from the station.

The Hamarikyu Gardens are located under 10 minutes on foot from Shiodome Station, serviced by either the Toei Oedo or Yurikamome lines. 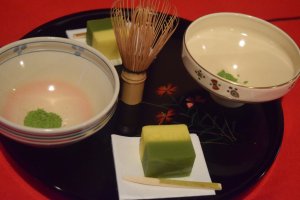 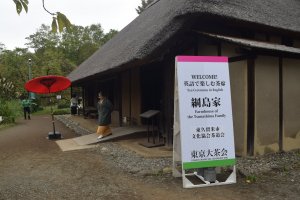 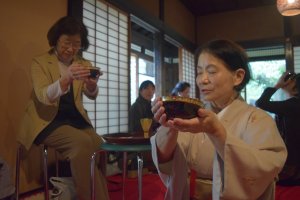 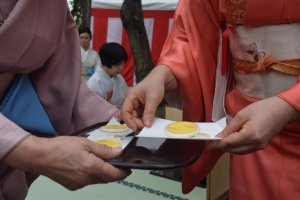 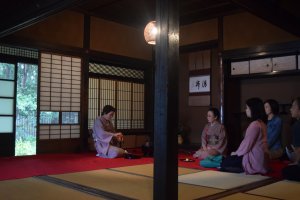 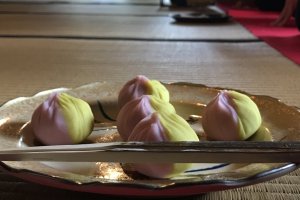 Elena Lisina a year ago
I wanted to visit that museum as well because when I visited Koganei Park, the museum was already closed. I bet it's great museum!
Reply Show all 1 replies

Kim Author a year ago
Ah yes it's just a short-term event, usually held in October each year for about 2 weeks. Unfortunately though this year it's not on because of coronavirus concerns, which is understandable. Hopefully next year it will be back up and running!
Reply

Sleiman Azizi 3 years ago
Did you feel that it properly captured the feeling of the tea ceremony?
Reply Show all 3 replies

Kim Author 3 years ago
Some events were more tailored to foreigners which I thought was really nice and welcoming. There were more formal events though, including one that required prior reservations which my friend and I were able to get. That one was so formal that I didn't even feel comfortable taking pictures inside - it was almost like a church ceremony in terms of formality!


I'd say overall it was a nice balance of both - friendly enough for complete beginners, but also with tea ceremonies that followed every procedure perfectly.
Reply

Sleiman Azizi 3 years ago
I think it's important to respect that feeling of solemnity if you happen to find yourself in it. Some 'photos' are sometimes best left in the camera.
Reply

Kim Author 3 years ago
Absolutely! It's something I try and be mindful of at any event. There was also something nice about being fully present in the moment!
Reply

Elizabeth S 3 years ago
What a great place to experience this amazing tradition which brings people together for a moment, or a life long friendship. Such is the tea ceremony.
Reply Show all 1 replies

Kim Author 3 years ago
It really was special! They make the event so accessible to anyone who is interested in learning about tea ceremonies - I had a great time!
Reply

Kim Author 3 years ago
I highly recommend it if you have the chance to go in future years!
Reply
10 comments in total