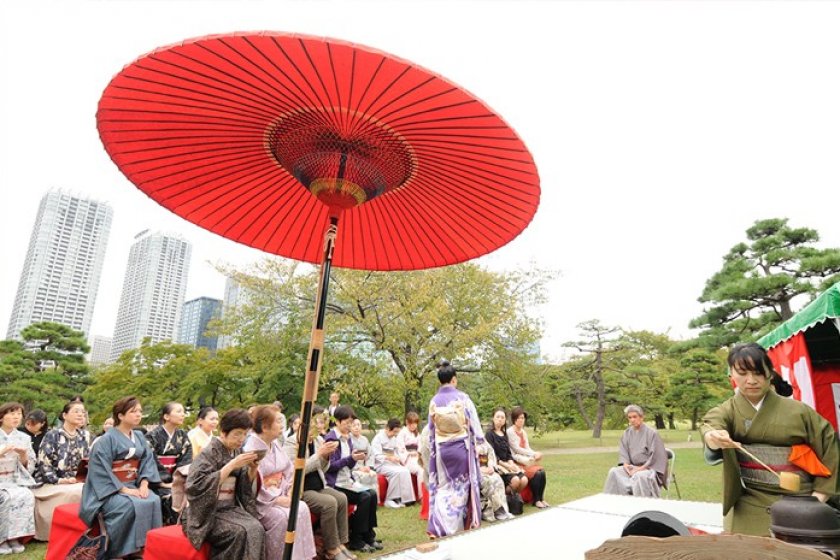 A full immersion into Japanese culture and traditions

Since its beginning, the event has attracted over 100,000 persons, with 23,000 visitors in 2013. One of the highlights of the 2014 event was commemorating the 50th Anniversary of the Tokyo 1964 Olympic and Paralympic Games.

If you're passionate about tea, or enjoy learning about Japanese culture, the Tokyo Grand Tea Ceremony is a fantastic event..

Access to the Edo-Tokyo Open Air Architectural Museum is free while Hamarikyu Gardens is 300 yen for adults. Visitors will pay between 200 to 700 yen to attend a tea ceremony - tea and the traditional Japanese sweets called wagashi are included in that price. Also, please note that reservations are required if you want to attend the indoor tea ceremonies (Cha-seki) that will be held at each location.

If you don't manage to get a ticket to attend a Cha-seki, don't worry: Tokyo Grand Tea Ceremony has something for everyone! At both locations, it is possible to attend an outdoor tea ceremony called a Nodate and the workshops will be available for beginners and children. At Hama-rikyu Gardens a Nodate will be performed with an English interpretation so that foreigners can better understand Japanese tea ceremony. Tickets to attend all these tea ceremonies can be purchased directly at each location.

Unlike what is indicated by its name, Tokyo Grand Tea Ceremony is not only about tea ceremonies. Various events are scheduled to suit all tastes: traditional dance performances, demonstrations of Japanese candy art, and many others.

If one wants to bring some souvenirs back home, then wagashi, green tea and even some of the tools used during the ceremonies are available for sale at Hama-rikyu Gardens.

Perfect for those who want to impress their relatives by showing them what they have just learned!

Find out more about Hamarikyu Gardens. 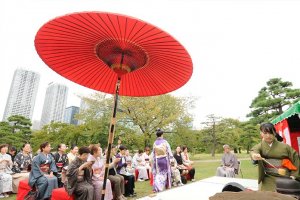 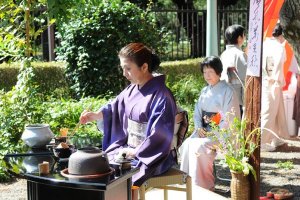 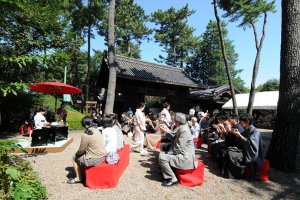 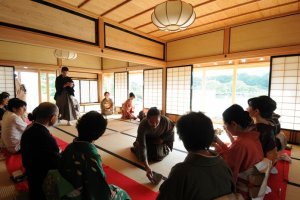 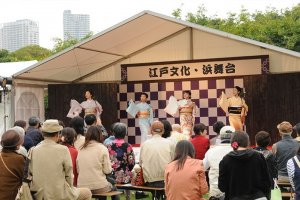 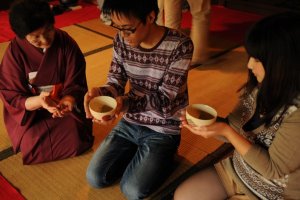 Kim 2 years ago
Went to the Edo-Tokyo Open Air Museum event over the weekend and it was fantastic - very foreigner friendly too, with plenty of English translators! Highly recommended!
Reply Show all 0 replies

Elizabeth S 2 years ago
The grand tea ceremony in such beautiful locations stimulates all the senses. When I attend tea ceremony, I like to dress up a bit. I might not be photogenic, but the tea bowls and accoutrement are.
Reply Show all 0 replies
2 comments in total