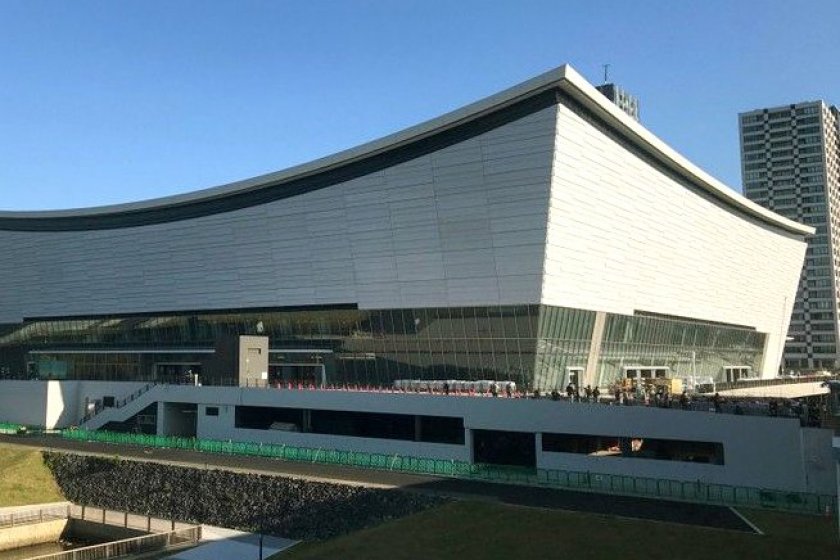 The venues for many events like gymnastics, tennis, and volleyball

Four venues for the 2020 Olympic Games are located in Ariake, next to Odaiba.

Ariake Gymnastics Centre will host gymnastics at the 2020 Olympic Games and Boccia at the Paralympic Games. For both competitions the venue’s capacity is 12,000 spectators.

Boccia is a Paralympic sport. A kind of a ball game, similar to bowling, boccia has its origins in the ancient games of the Roman Empire. It was first included in the program of the Paralympic Games in 1984 and is an actively developing sport for players with severe forms of central nervous system damage and spinal injuries. Boccia is in no way traumatic, and available to everyone as an example of a healthy lifestyle and leisure activity.

Ariake Tennis Park is the home of tennis in Japan. The park houses 48 outdoor tennis courts as well as the Ariake Coliseum. At the 2020 Olympic Games it will host the tennis events with a capacity of 19,900 spectators and for the Paralympics, wheelchair tennis, with a capacity 19,400 spectators.

Ariake Arena is a newly built venue that will host volleyball at the Olympic Games and wheelchair basketball at the Paralympics. The seating capacity for both events is 15,000 spectators. Volleyball competitions first appeared at the 1964 summer Olympics in Tokyo and have since been included in the program of every Olympic Games.

Ariake Urban Sports Park is located in the waterfront area close to the Athletes Village and the Big Sight venue, which will house the IBC and the MPC. The venue will host cycling, BMX freestyle cycling and skateboarding. Skateboarding competitions will be held for the first time at this year's Olympics. The venue capacity is 5-7,000 spectators while at the Paralympics the venue will host football.

Ariake area is located close to Odaiba where visitors can can stop by places such as the Museum of Maritime Science, Tokyo Water Science Museum, Miraikan, a museum of modern technologies, the stylish onsen Oedo Onsen Monogatari and the quite amusing Tokyo Toilet Exhibition. To the north of Ariake you'll find Toyosu Fish Market, the world's largest seafood market with its many restaurants. 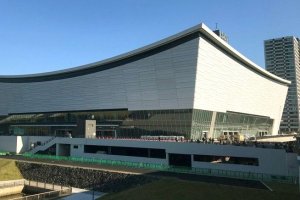 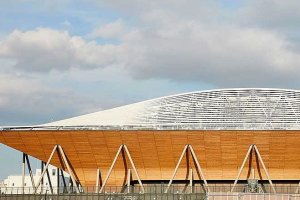 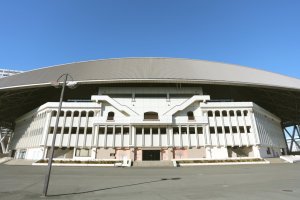 Kim a year ago
Really interesting architecture at these places!
Reply Show all 1 replies

Elena Lisina Author a year ago
Yes! Odaiba is one of my most favorite places for its futuristic look.
Reply

Sleiman Azizi a year ago
Bocce, I know of and have played but I'd never heard of boccia. My interest is piqued!
Reply Show all 1 replies

Elena Lisina Author a year ago
I bet it's the same, but written in different way. :)
Reply
4 comments in total