The Cafe in Machida

Renovated cafe bringing the people of Machida together

On one breezy evening, I was heading to a regular W-Fi-enabled cafe I had been working at for the preceding few days. As I took a left turn, a set of stairs with old, black railings and a wooden hand-rail caught my eye. These stairs led up to a building made of red-brown bricks, and on the second floor was an oddly antique-like cafe called “The Cafe”. As I walked up the steps, I was enveloped by a sense of timelessness, of a mingling of the old, the classic, with the new and the modern. As I opened the door, I felt a rush of warmth, as if the itself café was welcoming me in.

The cafe’s space on the second floor has been a special place for many at Machida since 1958. Back then, it was known as ‘Kissha Prince’, a popular meeting place. Although the recent year of renovations has brought many changes, The Cafe has kept numerous pieces of memorabilia from its predecessor. Photos of its days as Kissha Prince adorn the walls, welcoming in old patrons and old memories alike.

On a warm December evening, The Café had its first performance night, inviting the people of Machida to come together with a backdrop of live jazz music. I attended this performance with old patrons of the café. As we nibbled on crispy snacks and Christmas-themed drinks alongside our favourite café bites and beverages, they gazed at the familiar scenes on the walls and began sharing their stories of Kissha Prince. As they reminisced on days gone by, the lights dimmed. The melancholy timbre of the trombones and the charming tunes of the guitar accompanied the deep, silky voice of the singer, spreading the jazz blues amongst the attendees.

The atmosphere inside the cafe was truly wonderful, with people of all types and of different times coming together. An old man dressed in his winter hat and a long fur coat sitting at a table, salary men in suits, a group of young women drinks sparkling in their hands. One attendee even joined in the music with his own saxophone.

The Café aims to welcome not only its older visitors, but also provides Wi-Fi and power to welcome the younger generation. In doing so, it strives to play its role in bringing the people of Machida together. Its unique atmosphere is enjoyed by many, and its future activities will certainly be highly anticipated. Without a doubt, this cafe is one of my favorites. 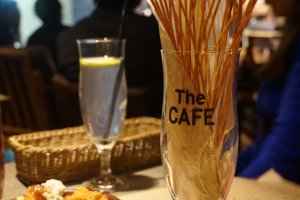 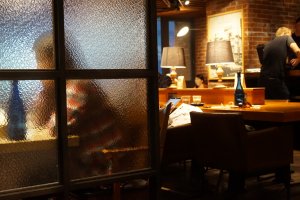 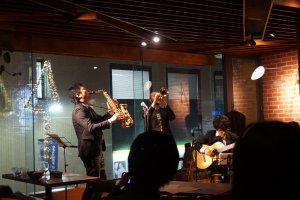 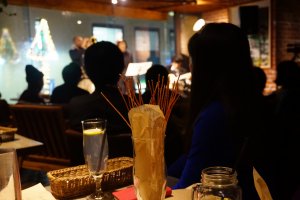 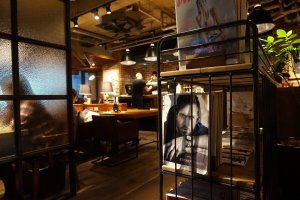 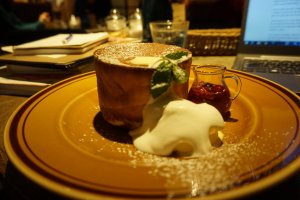