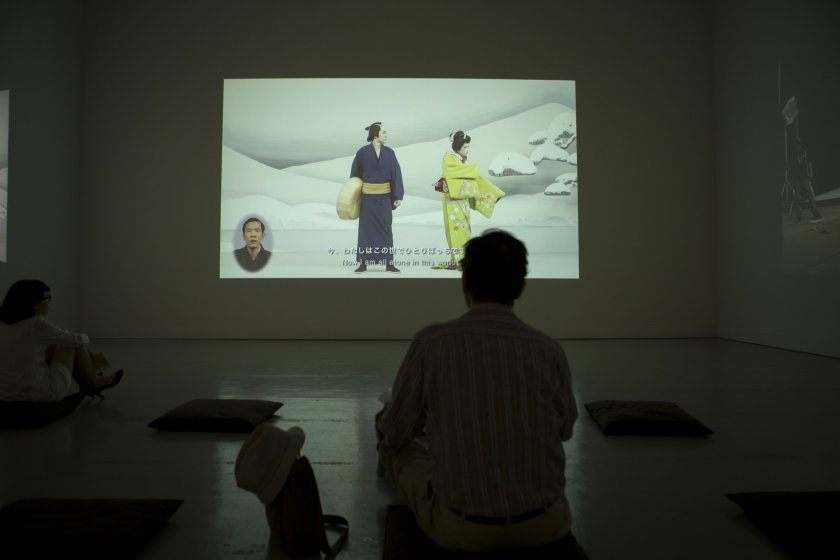 One of Japans oldest running galleries

A gallery patron views one of the films on display

The Shiseido Building in Ginza really stands out amongst the rest. A large red structure that’s both bold and beautiful, it’s a charming sight in comparison to its grey concrete neighbours. Though the building itself is primarily a cosmetic store, a little secret lies hidden in the first floor basement; the Shiseido Gallery.

The building itself has a rich history in the production of cosmetics and western style pharmaceuticals. Founded in 1872 the company boasts over a 140 years of achievements. The gallery is not as old as this as it was later opened 1919 though it is said to be one of the oldest galleries in the country that is still open to this day. Keeping in tune with the Shiseido Company’s impressive records of achievement, the gallery has hosted over 3,100 exhibitions in its lifetime, which is an impressive feat. Since its opening, the gallery has kept in pursuit of

non-profit activities with many of these being the public debut of up and coming artists. Many of who have since gone on to make great contributions to Japanese art. Over the years the gallery has seen closure only to ill fates such as war and earthquakes. Regardless of these vicissitudes it has remained dedicated to its cause and this why it still remains open today.

Making your way through the buildings first floor doors simply glance at the directions on the wall as the entrance to the gallery is but a meters walk. You’ll soon find yourself wondering down an elegantly lit staircase and onto a small balcony that gives you a pre-emptive glimpse of the exhibition below. The exhibition hall has an impressive 5-meter ceiling and a contemporary look, making it a very pleasurable space to spend time in. Upon my visit the current work on display was by Singaporean artist Ming Wong. The exhibition consisted of a performance piece of three films being projected simultaneously on three walls. This made good use of the 5 metre tall space and was something I have not seen done before. I highly recommend visiting before the next artists work be put on display but with such an impressive history, whatever is to come next will be equally as enjoyable.

The gallery is easily accessible from Shinbashi station and it’s Ginza location is great for those may also be looking to shop. Either way it’s a must see on the Tokyo gallery list. 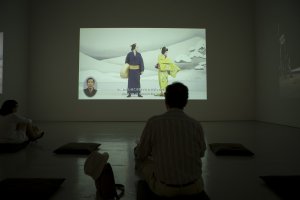 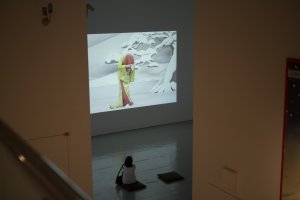 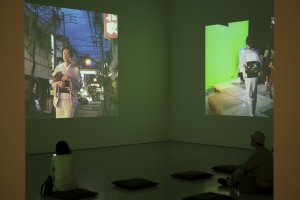 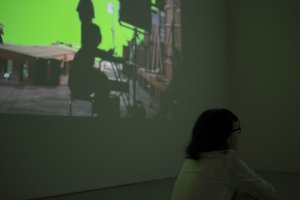 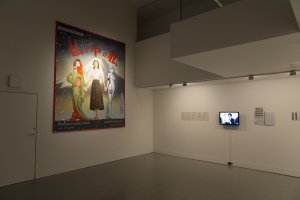 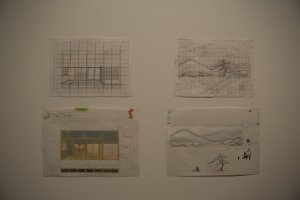