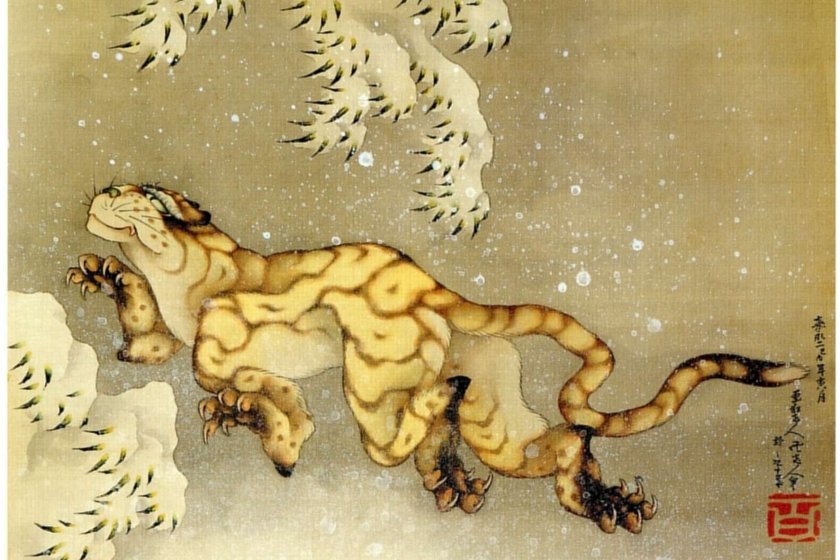 The Soul of the Brush

A special exhibition at the Sumida Hokusai Museum

The Japanese artform of ukiyo-e often elicits images of woodblock prints, but paintings also form part of the genre. A special exhibition at the Sumida Hokusai Museum is titled "The Soul of the Brush", and it explores paintings by 60 different ukiyo-e artists including Iwasa Matabei, Hishikawa Moronobu, Kamaru Kitagawa, Sharaku Toshusai, Hokusai Katsushika, and Kuniyoshi Utagawa.

In total, around 125 paintings will be on display, allowing attendees to explore the history of ukiyo-e through skillful drawings, vivid colors, and the soul of the brush.

Alternatively, bus services are available directly to the museum from Kinshicho Station, served by the JR Sobu Line. Head out of the station's North Exit, and take the Sumida loop bus for 5 minutes. There is a dedicated stop for the museum itself.

Find out more about The Sumida Hokusai Museum. 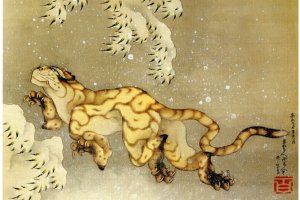 The Soul of the Brush

Sleiman Azizi 2 months ago
There are some quality names in that list...
Reply Show all 0 replies

Elena Lisina 2 months ago
Great and expressive drawing of a tiger! I like it!
Reply Show all 0 replies
2 comments in total