Things to Do around Daimon Station

A great mix of old and new

If you find yourself on the Toei Asakusa or Oedo Line, make a stop for the afternoon at Daimon Station. You will find that there are many interesting things to do.

Daimon Station also lies in close proximity to Hamamatsucho Station, and can thus be accessed by the JR line and Tokyo Monorail. Areas such as Ginza, Roppongi and Odaiba are also not far by train. Within walking distance, there are many great sightseeing spots.

Just west of the station, there is Zojoji Temple, one of the most prominent Buddhist temples in Japan. Its history stretches back to 1393, but the temple has stood at its current site since 1598. It used to be much larger and encompass 48 smaller temples and 150 schools over 826,000 square metres. However due to various political and social circumstances over the centuries, the temple has shrunk in size but is still serves as the main temple for Jodo shu, a branch of Buddhism. Nearer to the station, there is the famous Shinto shrine, Shiba Daijingu. This is the venue for Japan’s longest festival, Dara-Dara Matsuri.

A short distance further west, there is the iconic Tokyo Tower, which you will be able to spot a mile away. It stands at 333 metres tall and also serves as a telecommunications tower. It is popular with tourists, who visit it for the observation deck, which offers panoramic views of the Tokyo skyline. During special occasions, the tower will showcase different illuminations which you can observe from the outside. There is also a small aquarium on the first floor.

Just east of the station, there is Hamarikyu Gardens, which is especially popular for cherry blossom viewing. This large park is one of the few in Tokyo which require an entry fee. Nevertheless it is worth it, as there is a lot to explore. The flower gardens always have something in bloom regardless of the season, and there are even signs telling you what flowers are blooming and when they were planted. The gardens are a popular spot for photographers, as such a display of flowers is not easy to find. You can also take the water bus from here which connects you to areas such as Asakusa and Odaiba.

Just a short walk from Daimon Station, you can also stay in very comfortable accommodation, at HOTEL MYSTAYS Hamamatsucho. Staying there will give you more time to explore the area, and neighbouring areas.

You can easily spend an afternoon around Daimon station, and get a wonderful mix of peaceful gardens, stunning shrines and temples, as well as panoramic views of Tokyo. 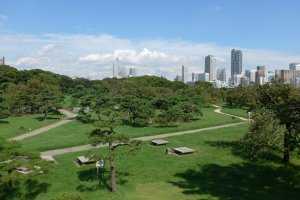 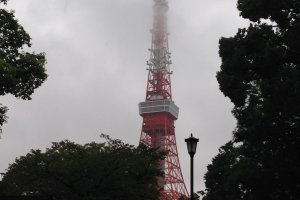 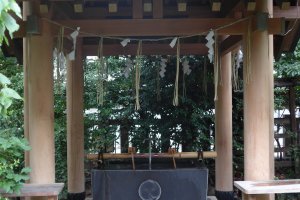 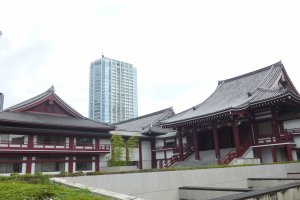 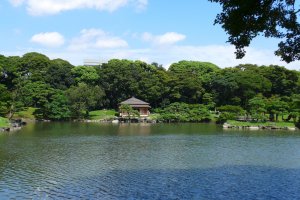 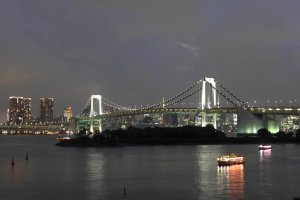 Victoria Vlisides 2 years ago
Hey, I was just in Daimon today!
Reply Show all 0 replies
1 comment in total