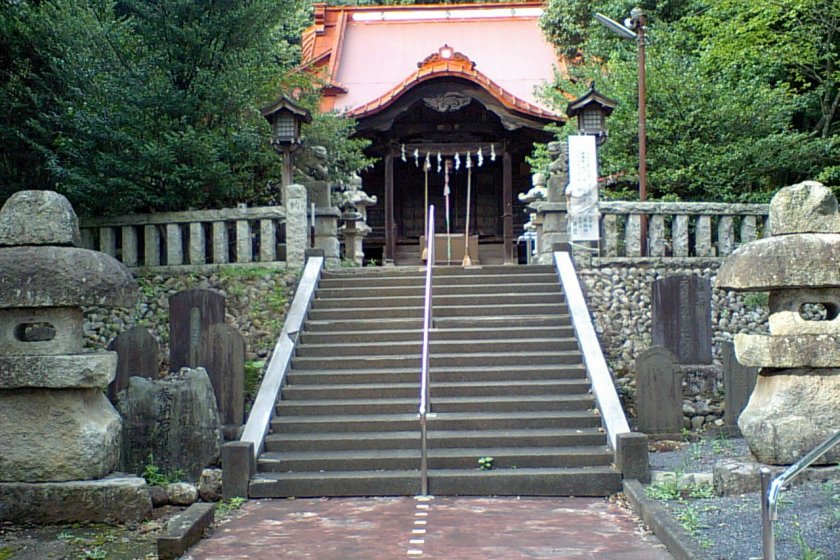 Parks at the foot of the mountains

Surrounded by nature, Mizuho Town is located at the foot of the Okutama Mountains. Featuring numerous public spaces like the idyllic Sayamaike Park and the ecologically friendly Mizuho Eco Park, the town is also home to a number of old temples and shrines like Azusamiten Shrine and a local museum dedicated to education and nature.

Bordered by a forest of trees, Azusamiten Shrine is located on the southern edge of the famous Noamakita-Rokudoyama Park. Said to have been first established in the late ninth century, the shrine was listed as one of the eight official Shinto shrines of the Tama region, later receiving support from powerful clans and backers.

Four minutes from Tonogaya Bus Stop on the Tachikawa Bus from the East Exit of Hakonegasaki Station on the JR Hachiko Line.

Once used as a reservoir during the Edo period, Sayamaike Park is highlighted by its three ponds. The paths winding through the park makes it a great little public space. Fishing is possible at the park, bird lovers will appreciate a visit while the park's flora does a good job of reflecting Japan's love of the seasons.

Fifteen mintues from the East Exit of Hakonegasaki Station on the JR Hachiko Line.

Established to promote environmental awareness amongst the townspeople, Mizuho Eco Park is an ecological public space that features, curiously, a huge godzilla statue made out of rubber tyres. Pleasant gardens and 3,600 seasonal trees turn the park into a nice place for a stroll.

Five minutes from Hakonegasaki Station on the JR Hachiko Line.

Nicknamed the zelkova tree museum, or Keyakikan in Japanese, the Mizuho Local Museum is part of a community centre operating as an educational facility. Promoting the town's history and culture, the museum supports local tourism and community art. Curiously, the museum also features original Godzilla headpieces used in film production.

Fifteen minutes from Hakonegasaki Station on the JR Hachiko Line. 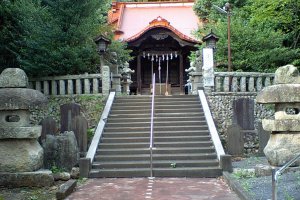 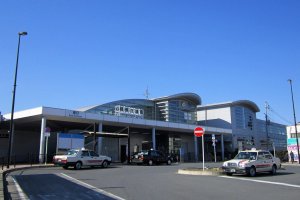