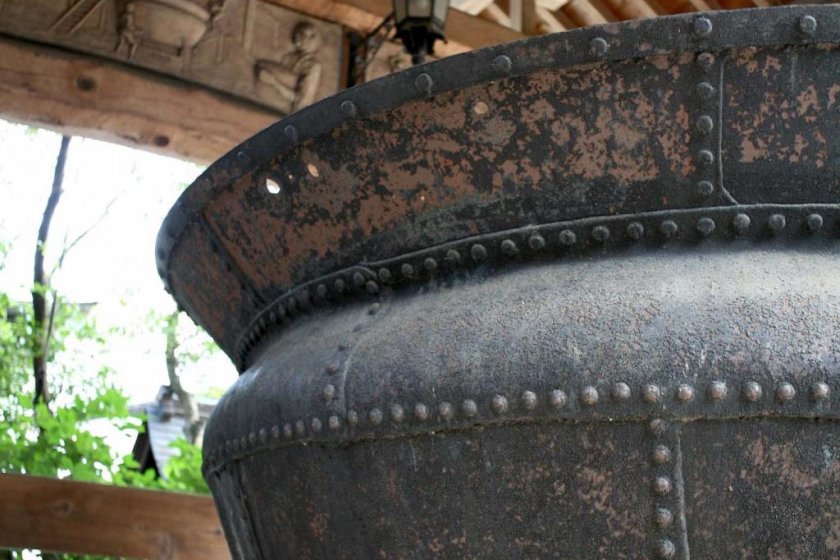 Producing sake and beer since the Meiji era

On the outskirts of Tokyo, Ishikawa Brewery is a serene, white complex of traditional brewery buildings, set in a peaceful courtyard with a stream running through, ancient towering trees, and a commemorative olive tree taking pride of place.

Most interestingly, Ishikawa is still a working brewery, so on a visit to the complex it's still possible to see the brewing in progress (though due to strict sterilization protocols, guests are not allowed to enter the actual brewing room).

If you drop by the brewery shop on arrival, you can pick up English language information which explains the history of the brewery and the process of brewing both sake and beer, as well a map of the complex.

The brewery dates back to 1863, and you can even see the giant beer cauldron which was used during the Meiji period, when beer was first being produced in Japan. As well as this, Ishikawa has been making their own 'Tamajiman' sake for over 120 years.

Many of the buildings here are registered as tangible cultural property in Japan. Amongst these is the Mukougura beer factory, still producing Ishikawa's 'Tama no Megumi' beer - Hongura, the main storehouse that is currently where the brewing takes place - and Shingura, a storehouse now used for aging the sake.

Other points of interest include an original well that was the primary source of water used in the sake brewing process up until 1960, and which is set under a 700-year-old sacred tree; and the 400-year-old zelkova trees representing the god of rice, the goddess of water, and their marriage, to signify the importance of the sake brewing process. These revered trees are still prayed to each day.

There is a small onsite museum, which is situated in the original rice storehouse. This is where you can find out about the process of brewing beer and sake during the Meiji, Edo and Showa periods, as well as the history of the Ishikawa family. The museum's captions are only in Japanese, but the visuals, along with any additional English leaflets that you've picked up, make the museum interesting to English speakers as well.

Of the two restaurants, 'Zougura' is in the storehouse below the museum and specialises in handmade buckwheat noodles. The other 'Fussa no Birugoya' is a beer restaurant, where clientele can try the breweries own 'Tama no Megumi' and fill up on the international cuisine on offer.

Tours are regularly given in Japanese, and occasionally an English tour is possible. Otherwise, you are free to explore independently, for no entrance fee at all.

Lauren is in constant pursuit of adventure, new knowledge and experience fueled by her passion for travel, photography, writing and the world we live in. She is originally from England and currently living in Singapore, while striving to travel as much as possible. This passion for travel has so far taken her through almost 30 countries, with time spent working, studying or volunteering in Cuba, Colombia, Costa Rica and Australia; and over two years of living, working and travelling within Japan. 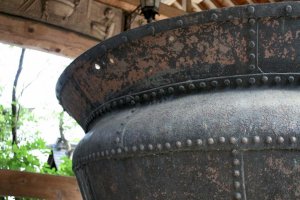 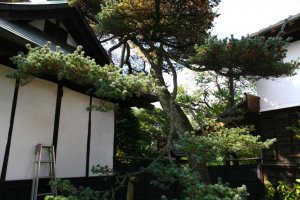 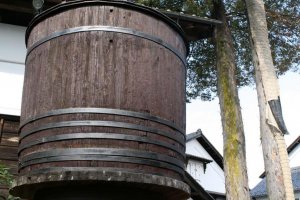 Kim a year ago
Have visited here a couple of times! The Italian restaurant on the brewery grounds has a really nice atmosphere!
Reply Show all 0 replies
1 comment in total