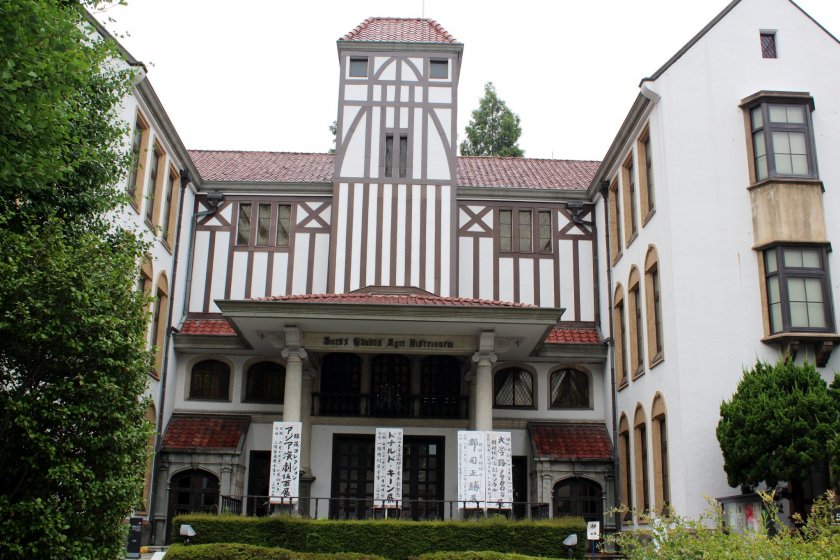 Learning that comes from the stage

Shakespeare and Japan, Kabuki and contemporary Japanese dramas: these word pairs don’t seem to relate too well until you learn their connections. The Tsubouchi Memorial Theatre Museum, the beautiful establishment located on the Waseda University Campus, introduces the theatre from a different perspective. It is a free museum open to the public and was built in admiration and recognition of the works of Professor Tsubouchi Shōyō, a previous professor of Waseda University, who had hoped to build a museum dedicated to the theatre arts someday.

The museum showcases theatre seen from many different angles. The first floor showcases Nakamura Utaemon IV who was regarded as one of the best kabuki actors of the post World War II period. The second floor covers the world of Shakespeare and the influence of his work on Japanese drama. The third floor is about contemporary theatre and so on.

The museum explains the history of theatre, the significance of its influence on society, and society’s influence on the changing acts. It encompasses various aspects of theatre, from ancient times and indigenous performing arts, to musicals and the history of the famous Takarazuka Theater. Structures of theatrical buildings, the change in stage outfits, and the role of female actors were some topics that I found interesting to learn about. It is fascinating to see the world through the stages of theatrical movements and to discover the origins of contemporary entertainment that surrounds many of us today.

The three-story museum is completely free to anyone who is interested unless there is a special exhibit, which requires a fee. Most of the material has English translation and is set up in a spacious manner, allowing you to take your time walking through the rooms. The museum offers a tour guide from 1:00 p.m. to 4:00 p.m. on Fridays, Saturdays, and Sundays, but this will be in Japanese. Pamphlets in English are available online and on site. So next time you are near the prestigious Waseda University, do not hesitate to stop by the well established Tsubouchi Memorial Theatre Museum. The museum is sure to enlighten you with fascinating, behind the scenes facts and allow you to see theatre from a whole different perspective. 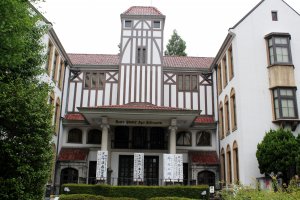 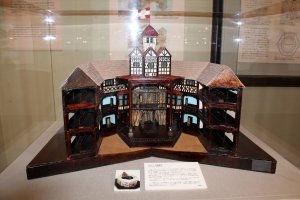 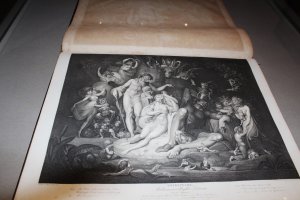 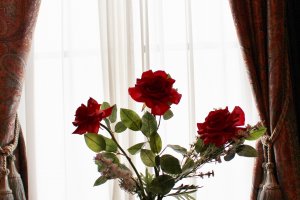 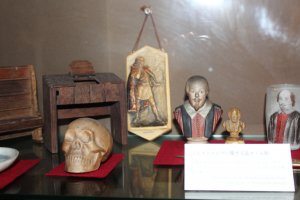 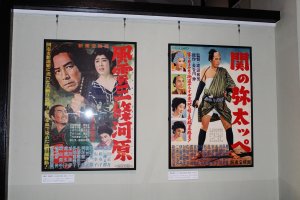