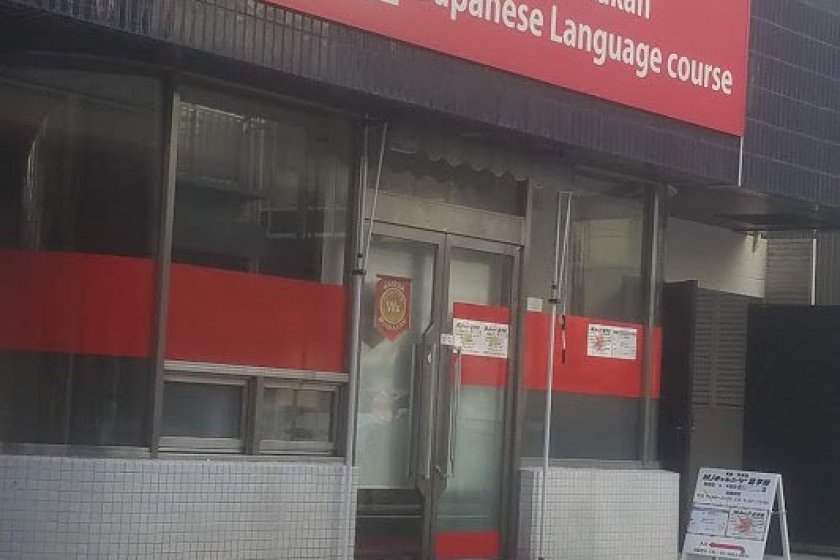 Ever dreamed of going to Japan? Here's one way.

You may raise the question and think, why should I go to a language school if I want to go to Japan?

Language schools are the basic foundation you need to enroll to get the basic education you need while starting a new life in Japan. A basic analogy would be to build a house. "You can't keep a roof over your head without first building the foundation." These are wise words a mentor has taught me that I try to utilize in every aspect of my life today and moving forward. It's helped. If you want to go to Japan, learn the language. Which in this case, is indeed the foundation that you need.

Tokyo was always and forever will be unique in culture, music, and art to me. Other things that stuck out to me were the language; spoken and written, the big city of Tokyo, and how unique it is. As well, as to how diverse and futuristically progressive it truly is.

I first went to Japan in 2017 as a trip to see if I would like it there. I had never been out of the country before but I was aware Tokyo is supposed to be a safe place, and so it was. The only problem I ran into was not understanding the language. I had no idea how to ask anybody for help and hoped enough people knew English that I could get by. It was a real rookie move to take. However, I instantly fell in love with the city, the people, and how accommodating and friendly they truly are. I had to go back...

Upon coming back to The USA I decided I wanted to move to Japan above anything else. I started looking up what to do to move to Japan. That's when I found out about language school programs and shortly after, Waseda Japanese Language Course. I went back in October of 2018 because of this school.

I was in contact with the counselor of the school who is extremely friendly and helpful. She helped me through almost every step in actually preparing to move there; visa-related subjects, setting up a Japanese bank account, accommodation, fees, and an endless amount of questions. Some of the friends I've made from the school staff still keep in contact with me to this day. I know in America it's uncommon to go out with a teacher and have a cold brew, in Japan, you go out with everyone.

Waseda Japanese Language Course is located in Asakusabashi. Asakusabashi is a touristy area due to the fact it is very close to Sensoji Temple and the famous tech district of Akihabara. Other areas include the Sumida river which is next to Ryogoku. Ryogoku is a famous district for Sumo wrestling. But despite the fact the school is near all these great places, it's right in the middle of Tokyo! It's only thirty minutes away from the bustling Shinjuku, Shibuya, and Roppongi areas. You can travel to Yokohama or Chiba prefecture in a little over an hour. It's great for travel, beneficial because you can use the train or bus, and the best part...

The rent for a dorm is relatively cheap. It's not spacious whatsoever, however, roughly 400 USD a month versus the norm to pay for an apartment in the area would be outrageous. Unless you're more financially stable, you can pick out some amazing places. However, the dorm is the best place to save money; you will most likely never be there. One reason is that you will leave often and want to explore, and second I found it more fun to study at cafes anyway and observe and listen to people speak. I had wasted a lot of money on coffees but gained a reasonable amount of Japanese language knowledge.

The school offers academic career achievements, university preparatory courses, and elective classes. They also hold field trips every year, as well as cultural festivals where students gather for karaoke, food, photos, and culture. I went to Yokohama on a field trip to Hakkeijima Sea Paradise. I was able to see all sorts of different sea creatures as well as animals I've never seen before. At the end of the year for graduation ceremonies, the school usually rents a yacht to cruise around Tokyo bay, where everybody dresses up and enjoys their time eating and drinking.

Academic career achievements and university preparatory courses are courses where teachers help you and test you to get you qualified to take college or career entrance exams and hopefully pass. This can include the JLPT: or Japanese Language proficiency test. The school offers elective classes as well. Once you achieve a certain tier in your Japanese language learning, you are eligible to enroll. Some classes include a tea ceremony, Japanese sweets, and calligraphy. You are going to be learning traditional Japanese customs while at Waseda. You will also learn how to approach certain people in your everyday life.

Visa term lengths usually last from 6 months to 1 year and 6 months while studying at a language school. Please check with your embassy to see exact rates, however a passport and visa could cost up to around 200 USD. While studying in Japan you can only work up to 28 hours a week with a student visa. Waseda's schedule is either from 9:00 a.m - 12:30 p.m or 1:00 p.m - 4:30 p.m. Monday through Friday. It depends on what class you are placed into. You will be placed into a class depending on how well you do on your first entrance exams. The average semester is around 2.5 to 3 months apart with a week or two week break(depending on yearly activity schedule), in-between each term. During these times, you are eligible to work up to 40 hours a week with your student visa, or take some time to travel and see some cool sights.

Some other things you might want to keep in mind is Waseda's entrance fees, and tuition fees. I paid close to 6,500 USD for tuition for the first year, then I had to pay an extra 1,500 USD for the second portion. However, I have learned that most schools start roughly around 10,000 USD for the first year. I received discount eligibility based off my own personal situation, and the second portion was way less because I won a scholarship from the school. They are willing to help students in financially difficult situations.

The school is culturally diverse, so you can learn about native Chinese student's culture and language or someone from another country as well. I made so many friends and connections from so many places around the world because of this. (i.e.) Philippines, Mexico, Boston, LA, China, Vietnam, and Korea.

This is supposed to be an educational article about my own experience and journey to Japan and what I made out of it to give you an idea of how you can make your way to Japan and assure you that once you are there you are in great hands. Of course, there are other great amazing language schools all over Japan. You can apply to any of them you want in whatever city you want and that's where your Journey to Japan begins.

Because I chose this certain path I was also recently accepted into Lakeland University Japanese Campus. I will start in January of 2021. The reason I say this is because you can as well continue your life in Japan while earning an education even after Language school. If you are reading this, I know you probably have the same dream as me and many foreigners living in Japan today. You can do it! 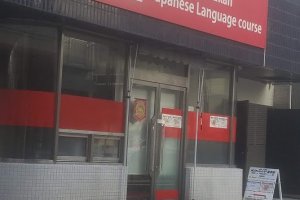 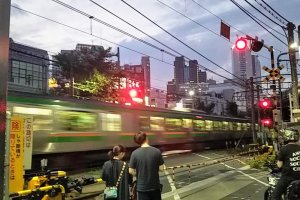 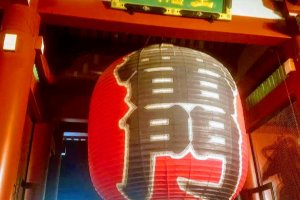 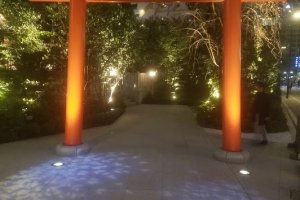 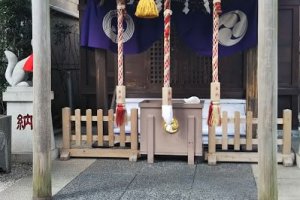 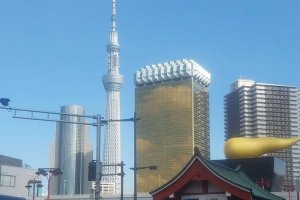 Elizabeth S 3 months ago
A lot of foreign residents learn Japanese while working. It’s tough! Good for you, taking the opportunity to learn at a language school. And best of luck at Lakeland!
Reply Show all 0 replies

Sleiman Azizi 3 months ago
Once Japan has a hold over you, it is very hard to want to let go....
Reply Show all 1 replies

デロン Author 3 months ago
Sleiman thanks for reading! That is very true. I can not wait to be back.
Reply

Kim B 3 months ago
It was really interesting to read your experiences - I think it's a very helpful resource for anyone considering studying here!
Reply Show all 1 replies

デロン Author 3 months ago
Thank you for reading and giving me your thoughts. I hope this can be of help to anybody wanting to move abroad.
Reply

Gary Luscombe 3 months ago
Some very useful information. It is good to know that they try to take some of the pain away from moving to Japan. I remember trying to set up my cellphone and bank accounts especially being a bit of a nightmare to set up on my own.
Reply Show all 1 replies

デロン Author 3 months ago
Gary thank you so much! They really do help ease through the process of setting up life in Japan. I thought I was going to need to set up everything myself, but they literally helped me with everything I asked for. They are very accommodating and provide great service. I was lucky to be in that position. I can only imagine trying to set those things up on my own.
Reply
7 comments in total