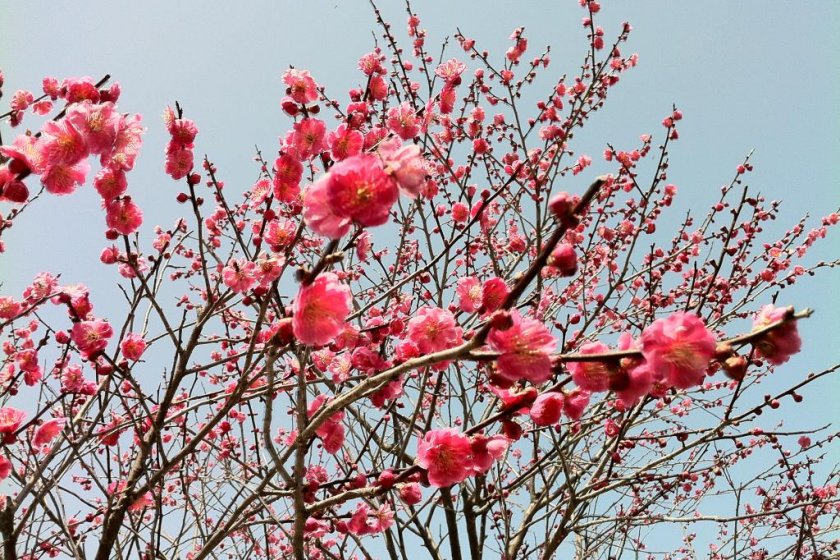 Plum blossoms in Mamurogawa Park. About 400 plum trees are planted here and usually you can enjoy both plum and cherry blossoms at the same time there. The Plum Festival is held during Golden Week every year

Mamurogawa (真室川) is known as Ume no Sato (梅の里 lit. 'plum town'). A Plum Festival is held here every year during Golden Week (around April 29th to May 6th) at Mamurogawa Park.

Usually, you can see both plum blossoms and cherry blossoms at the same time! However, sometimes there is too much snow in winter and the plum season starts a little late compared to other years.

If you want to see plum blossoms even after Golden Week, you are welcome in Mamurogawa Town. You can refresh and calm down by walking around town to see the many plum trees.

Plum blossoms are not all that Mamurogawa has to offer though.

There is also an interesting History and Folklore Museum (歴史民俗資料館). You can see stuffed animals, like deer and bears, and many kinds of saws, old farming tools, fossils of whales and woodcut prints made by Nakagawa Mokurei（中川木鈴）(1920-1985) who was born in this town.

Visiting this museum, you will get to know many interesting facts about this town and you can also listen to the museum director's talk explaining all about it! The entrance fee for the museum is just 100 yen. The museum is open from 9:00 to 16:30.

How about finishing your day in Mamurogawa with a soak in hot spring water? Check out Mamurogawa Spa "Bairien" (真室川温泉、梅里苑).

This spa is set on a hill from where there is a nice river view. Mamurogawa Onsen has rental cottages located in the nearby wood but of course, there are also the "normal" onsen hotel rooms. The onsen fee is 350 yen.

If you like trains, you can ride on a truck trolley (トロッコ列車) here. Mamurogawa Town prospered by engaging in forestry and this truck trolley was once used in the forestry business. The truck trolley fee is 100 yen per person.

You can reach Mamurogawa Park after a 10 min walk from the station. From the station go straight, cross the Mamuro River (真室川) and you will soon see the park on your left side.

こんにちは！I was born in Mamurogawa town 真室川町,Yamagata prefecture 山形県.And I had lived here till graduation of high school.When I was junior college student,I worked as Jinrikisha 人力車 driver in Hida Takayama 飛騨高山,Gifu prefecture 岐阜県.Jinrikisha is Rickshaw. Hida Takayama is said as little Kyoto 京都.Becouse there are old houses,temples and streets. Furthermore it is surrounded by great nature,like Kita Alps 北アルプス.I have been interested in siteseeing by the experiences there.After graduation of college,I had been to Vancouver,Canada for travel for 3 months.Big city with many buildings,people from all over the world,big river,large plain,sea,mountain,islands...I felt it have everything in the world!I had stayed in native home and farmers home as WWOOFer.My English is poor,but I could lived happily by helps from everyone there!Now I am living in my home town Mamurogawa,I wish everyone know the town and Yamagata,and I wish you want to come here!ありがとう！ 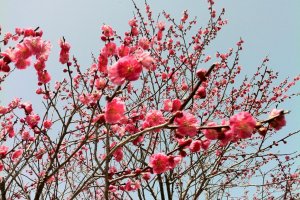 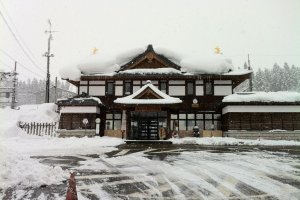 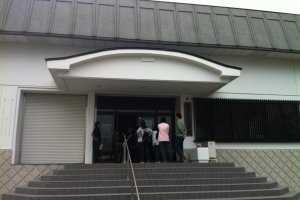 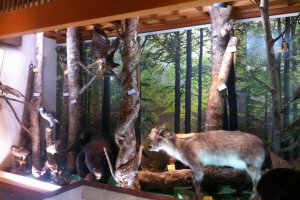 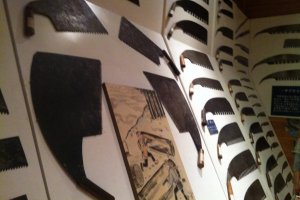 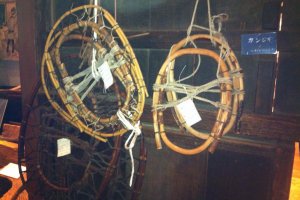 Kim 2 years ago
I think I enjoy plum blossoms even more than cherry blossoms! To me they're always a sign that winter is almost over!
Reply Show all 0 replies

Amber Mezbourian 7 years ago
Hi Tomoaki! I didn't know that Mamurogawa is famous for plum blossoms - interesting. I've heard the onsen is very nice, though ... I must visit it sometime. :-)
Reply Show all 0 replies
2 comments in total