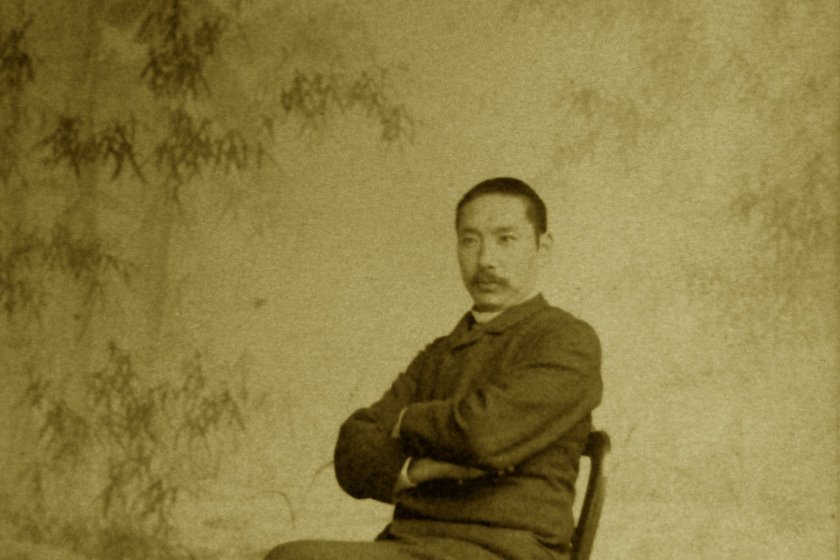 Exploring the Secrets of Nature

A special event taking place at the Shimonoseki City Art Museum looks at the works of Yamaguchi-born Hokkai Takashima (1850 - 1931), a renowned Japanese landscape artist. A variety of his works will be on display, depicting mountain ranges, flowers, and more, along with other nature-themed pieces from artists like Hiroshi Yoshida, Karl Blossfeldt, Juro Takashima, and Jutaro Kuroda.

The event also serves to commemorate the 90th anniversary of Takashima's passing.

Adult admission to the exhibition is priced at 1000 yen.

The Shimonoseki City Art Museum can be conveniently accessed via bus from the JR Shimonoseki, Shin-Shimonoseki, or Chofu Stations. The travel time from each station to the museum is between 15 to 25 minutes.

For those planning to drive, take the Shimonoseki IC from the Chugoku Expressway. The museum is around 15 minutes drive from the expressway exit. Free parking is available at the venue for up to 220 vehicles. 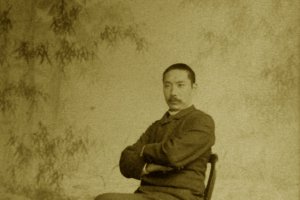 Exploring the Secrets of Nature