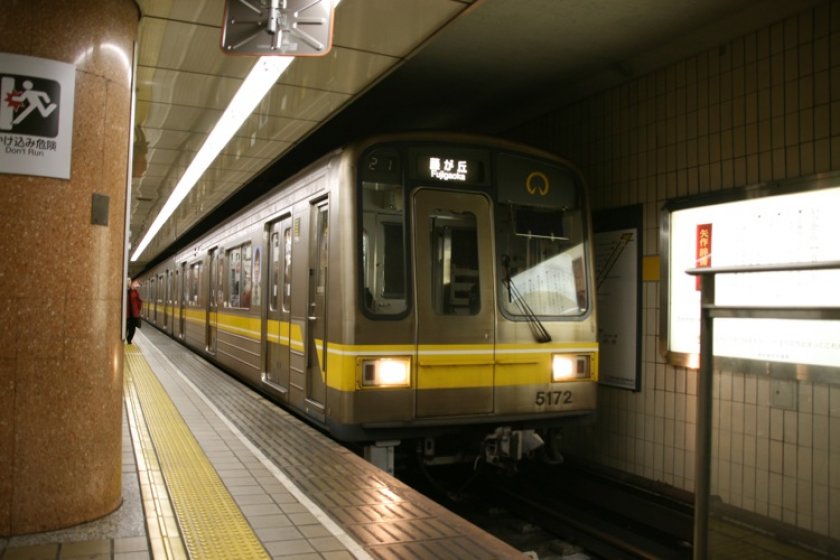 Getting down in Nagoya

Of Nagoya’s four subway systems, the Higashiyama Line is the city’s oldest, having opened in November of 1957 and connecting Nagoya Station with Fushimi and Sakae stations, a total of two and a half kilometers of track. Over the next decade, the line was extended to reach 21 stations, and then in 1982, the line was extended to it’s full 20.6 Kilometers reaching to it’s 22nd stop at Takabata in the city’s western suburbs.

Officially known as the Nagoya City rapid railway Line 1, the Higashiyama Line’s representative colour is yellow. Each station is further identified by the letter H followed by a number. In order, the 22 stations are;

Traveling directly east west and under the central business district of Nagoya city means that the Higashiyama line enjoys a higher number of riders than the other three subway lines, claiming some 200,334 passengers every day. One car per train on the Higashiyama Line is designated as a “Women Only” car during the weekday peak morning and evening rush hours in an effort to prevent cases of sexual assault on the crowded trains.

The double tracked line provides for added safety, and the rolling stock is stored at depots at either end of the lines, at Takabata and Fujigaoka. Fares range from 200 to 260 Yen. All stations accept the prepaid magnetic Manacca cards, and tickets are readily available. The Higashiyama Line provides announcements in Japanese, English, Korean, Chinese and Portuguese on arrival at Nagoya and line end, Fujigaoka stations.

Three types of rolling stock are currently in use on the 1,435mm Standard Gauge lines. The aluminum alloy bodied 5000 series, introduced in 1980, are slowly being phased out in favor of its sister unit, the 5050 series of stainless steel bodied cars, and in turn, the more modern N1000 series, of which four sets of 24 vehicles have been in service since 2008. All trains operate at a maximum 65 kilometers per hour and are fitted with brake by wire regenerative air brake systems, and ATC driver-cabin based railway signaling safety systems. Power is supplied via a third rail, delivering 600 Volts DC.

The Higashiyama line may be Nagoya’s oldest and busiest, but is one of the most easy to ride and comfortable subway systems. We’re sure you’ll be experiencing the Higashiyama Line on your visit to Nagoya. 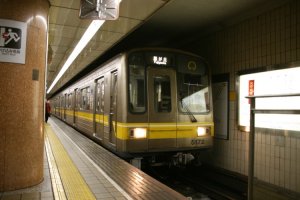 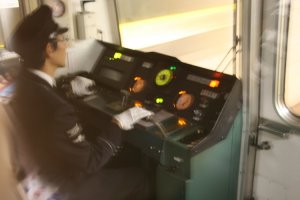 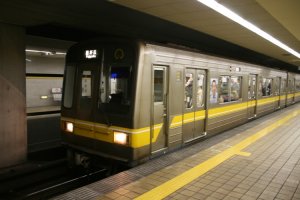 Mark Buckton 10 years ago
was surprised to see curtains on trains on the Nagoya subway recently.
Reply Show all 0 replies
1 comment in total