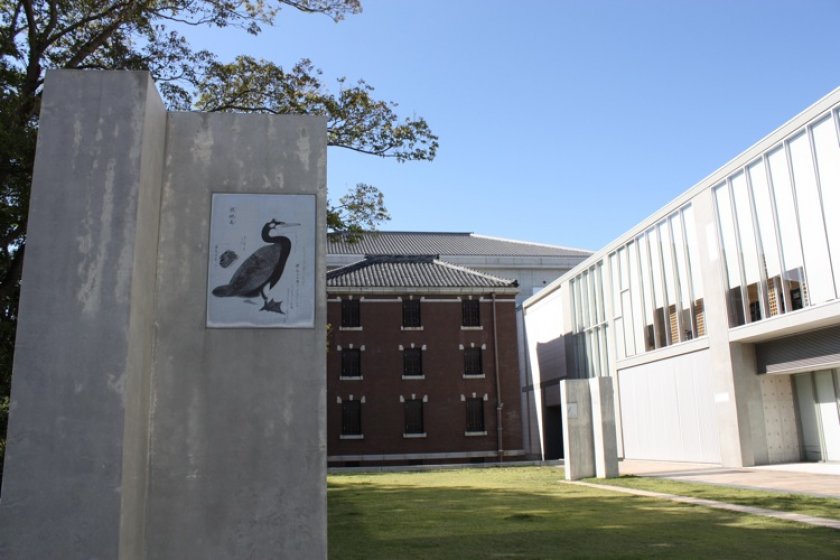 For many, the opportunity to personally view rare, antique books only top scholars would normally be allowed access to is a dream, particularly those interested in Asian literature and history. At the Iwase Bunko Library in Nishio, Aichi Prefecture, that chance is on offer!

Iwase Bunko Library was established in 1908 and contains over 80,000 volumes of rare and valuable books from antiquity to modern times, some of which are designated as Important Cultural Properties.

Amongst the treasures in the Iwase Bunka Library is the Yuan Dynasty Chinese book of divination, “Ekikyo”, published in 1342. The book features notes scribbled in by a Japanese Buddhist monk in about 1379. The Hannya Shingyo is a National Cultural Property registered manuscript transcribed by hand by Emperor Gonara in 1540. Written in gold paint on dark blue paper, the sutra prays for peace for the country. There is also an original copy of the history of the Imperial Court compiled in 1792, and a 17th Century picture-book tale of a princess abandoned on a small island, only to be rescued by a fisherman before marrying a prince and living happily ever after. A 195-tome fully illustrated natural history book, including explanations and drawings of imaginary creatures of folklore, can also be seen.

The extensive collection was the brainchild of a Taisho era businessman. Born in Nishio City in 1867, Iwase Yasuke was a philanthropist. The fourth generation head of Yamamoto-Ya, a successful fertilizer company. Iwase donated lands and finances to build schools and hospitals, constructed a railroad and also served as the Mayor of his home town all by the age of 31. In 1903, he commenced purchasing rare books from all over Japan with the plan of opening a library. The library collection contains not just Japanese books, but tomes from China and Korea too. There are volumes on history, natural history, and literature, as well as novels, manuscripts, maps and scrolls.

In 1945, disaster struck, and the main buildings were destroyed in the Great Mikawa Earthquake. A red bricked book storehouse dating from 1912 still remains and has been registered as a National Tangible Cultural Property. Most of the collection was saved, and later purchased and preserved by Nishio City.

An exhibition hall was established in 2003, outlining the history and culture of Japanese publishing. A reading room is available to persons 18 and over where antique scrolls, hand drawn maps and concertina like “orihon” fold out books can be studied. A copy service from microfilm is also available for 50 Yen per page. English speaking staff are occasionally on hand, and it is recommended that you call in advance if there is something in particular you’d like to see.

Add Nishio to your itinerary when you BOOK a trip to Aichi! 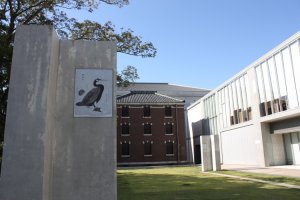 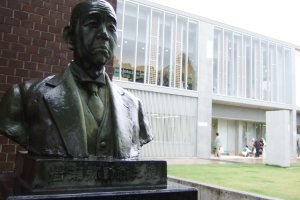 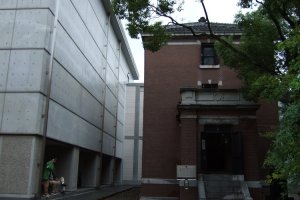