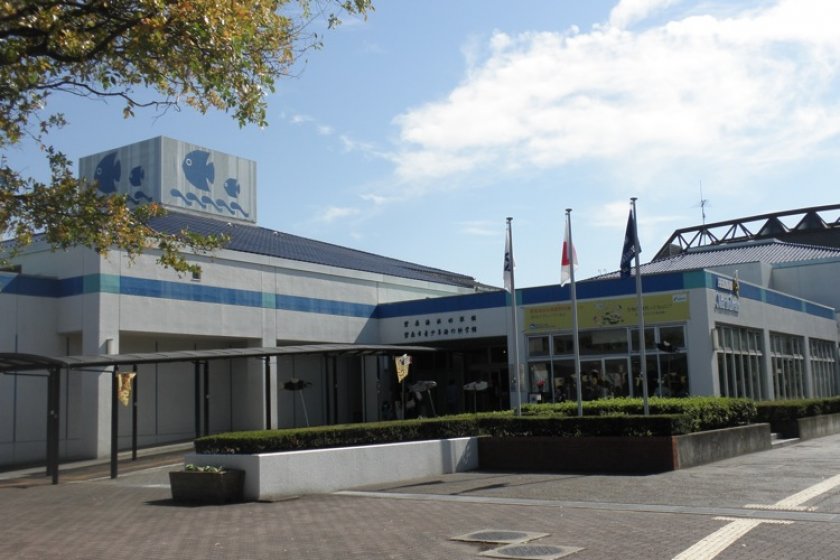 A heck of a lot to see and do!

There’s not a heck of a lot to do in Hekinan!

There are lots of figs, as the region, together with nearby Anjo City is the number one fig growing area in Japan. But then most people couldn’t give a fig. Oh, and there’s a baby dragon!

One of the major attractions would have to be the Hekinan Seaside Aquarium and Maritime Science Museum, established in 1982 and home to a baby dragon, and over 300 species of marine life and some 3,000 creatures in all, found from the crystal clear and warm sub tropical waters of Okinawa to the deep, dark, icy cold waters of Hokkaido. There are jellyfish, coral and reef fish, starfish, sea urchins, sharks, deep water fish, huge octopus, eels, crabs, sea turtles, and even a display area dedicated to the freshwater aqua-life found in the nearby rivers. A recent addition to the collection is an Alligator Gar, a long, fat, rather frightening looking fish with a mouth like an alligator.

Compared with most city aquariums, like its home town, the Hekinan Seaside Aquarium and Maritime Science Museum isn’t all that big. In fact, its name is probably bigger than the aquarium itself!  A single, large 200 ton tank sits in the main Aquarium Pavilion, surrounded by a number of smaller tanks. Apart from the lobby and a small café, there’s an adjoining Science Museum that holds regular informative study tours and day trips, staged in conjunction with the aquarium especially for local children and even adults during holiday periods.

The Science Museum separated into various zones. The Forest Zone, River Zone, Ocean Zone, River Zones and under a huge Earth dome an Our World Zone. Two conference or lecture meeting rooms round out the entire complex. That’s about it. Thankfully, admission is just 520 yen for adults, and 210 yen for children, so you can’t go too wrong.  Mind you, what it lacks in size it makes up for in interesting animals and fish. The two meter long sharks and all manner of strange and unique fish can keep you, and the kids, occupied for hours. One thing I found a little disconcerting was the number of times a visiting family, and another couple said “Oishisou!”, or “That looks delicious,” every time a larger, different fish swam by.

The star of the show would have to be the rare Dragon's Baby, a type of long snouted salamander with long thin legs that really does resemble the dragons of the Japanese art world. It was presented as a token of friendship from the Republic of Croatia following the World EXPO, hosted by Aichi Prefecture in 2005. The 30-centimeter long, pale pink creatures are believed to have life spans of between 80 and 100 years! The children of some recent visitors couldn’t make up their mind as to whether the strange long aquatic animal was kawaii cute, or kimoi, revolting. Either way, their attention was kept for about 20 minutes before starting the tour all over again.

There isn’t a lot to do in Hekinan? The heck there isn’t! 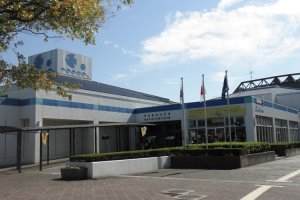 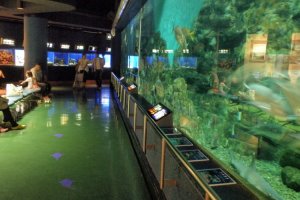 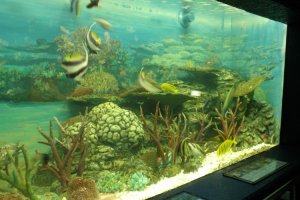 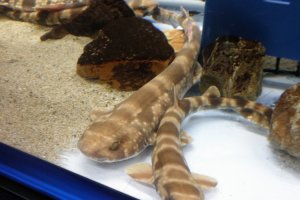 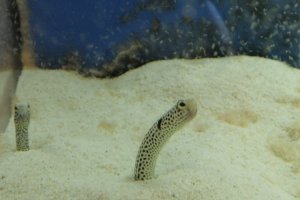 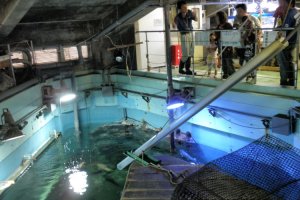