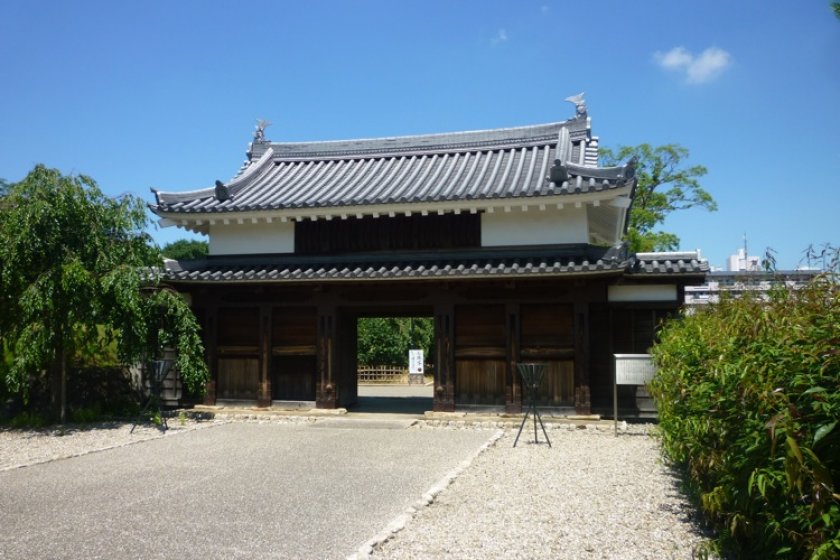 On the Eastern plains of Aichi Prefecture lies the city of Nishio, a former castle town now known for it’s textiles industry and for the manufacturing of metal casings.

Nishio Castle dates back to the 13th Century when it was known as Saijo Castle. Built by Ashikaga Yoshiuji around 1221, it remained in the hands of the elite Ashikaga clan for a number of generations.

In 1561, on the orders of Tokugawa Ieyasu, the general Sakai Shigetada took possession of the castle and soon commenced works to expand and strengthen the fortress. By 1585, the castle had been almost completely rebuilt. Sakai had overseen the enlargement of the castle grounds and stone walls, increasing the defensive turrets and gates, and building a large, impressive keep.

During the Edo Period (1603-1868) Nishio was a prosperous castle town, and despite it’s relatively small area, was valued at 60,000 koku. (A koku was 278.3 litres, or 150 kilograms of rice, the quantity required to keep a man for a year. Each fiefdom’s wealth and value was measured according to the output of rice. ) It was a commercial centre, famed for it’s production of not only rice, but tea too.

Like most Japanese castles, Nishi Castle was abandoned in the late 1800’s when the feudal period came to an end, and the samurai caste disbanded. The castle was quietly and ingloriously dismantled during the Meiji Period (1868-1912). Today, the water filled moats and stone walls can still be enjoyed, along with some earthen embankments and other former fortifications of the castle. The main castle gate has been well constructed providing the visitor with a fair idea of the size and scale of the Sengoku Jidai, Civil War period castle. Although the main keep longer exists, the main central turret has also been reconstructed. The castle’s garden contains a tea room where you can enjoy a simple tea ceremony.

Within Nishio city, a few historical sites including samurai houses remain from the era and are well worth going to visit to see how the ruling warrior caste lived.

The museum on the grounds below the castle like turret is free and quite interesting, as it features a number of photographs and ancient maps and depictions of the original castle.

A trip to Nishio Castle will take you to a fortress little visited by most foreign visitors. For fans of Japanese history, castles and the samurai, it’s a must see! 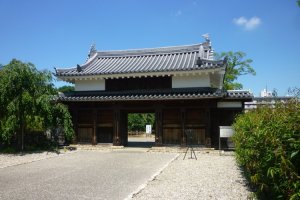 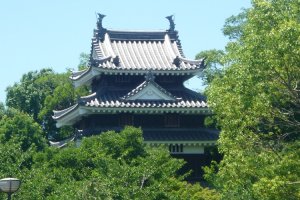 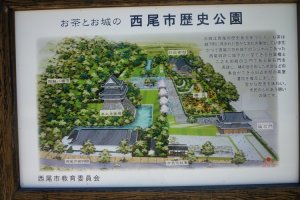 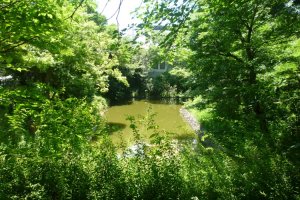 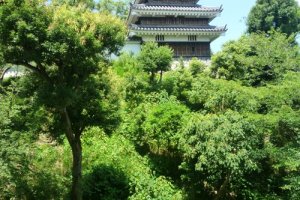 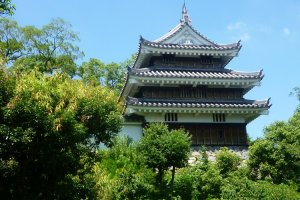