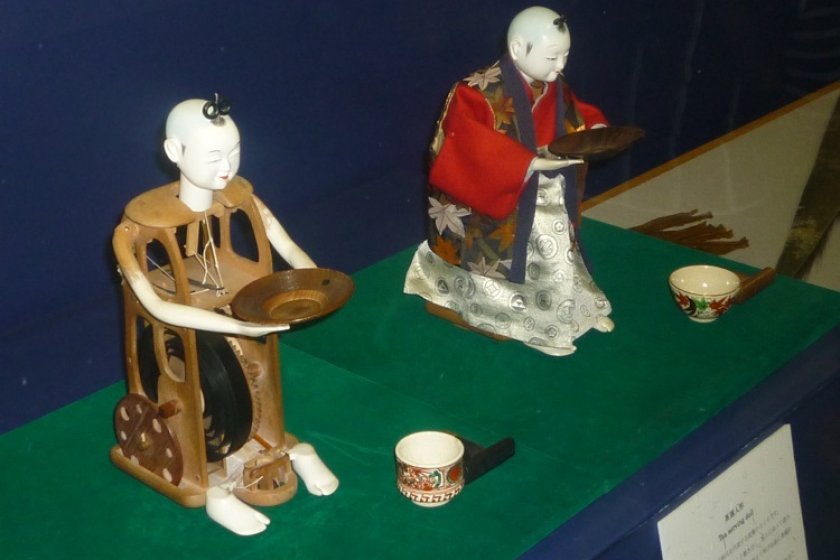 Japan is famous for its robotics engineering. Every scene of a Japanese factory features the stop-start motion of these incredible machines building other machines. You’d think that robots are relatively new inventions, that is until you see this facility: The Inuyama Castle Historical Museum annex, Karakuri Exhibition Room, home to some of the world’s first robots!

The world’s first “robot” was a clockwork wooden mechanical doll propelled by a series of gears and pulleys powered by a wound up spring of whale whisker.

Another fascinating doll, also running on coiled whale whisker springs, sit on a box and raise a bow, before reaching out to pluck and notch an arrow, then fire it at a small target! To think that such a technically precise mechanical doll was made about 300 years ago by hand is absolutely stunning!

The clockwork dolls were testament to 17th Century Japanese craftsmen, particularly the Aichi prefecture based Tamaya family of doll makers who created these robot marvels, and continue the tradition to this very day. Although the current 14th master, Tamaya Shobei lives in Nagoya, a museum dedicated to the robot and other puppet like dolls can be found in Inuyama City. The dolls, known as Karakuri Ningyo, have graced the tops of the many colorful floats used in the seasonal festivals of Inuyama and many other central Japan regions for centuries. Some operate by coiled whale whisker, others are operated by teams hidden inside the floats, pulling strings to operate the puppets. Either way, the effect is enthralling!

The museum provides demonstrations of these ingenious inventions and the skills required to make the dolls come alive. Other displays show how the dolls are made. In fact, the current 14th Master, Tamaya Shobei himself carves new dolls and repairs old ones in the museum every Friday and Saturday. Just watching the master at work is a fascinating experience!

The Inuyama Castle Historical Museum annex, Karakuri Exhibition Room is just another of the many attractions on offer in Inuyama City. Find more here on JapanTourist! 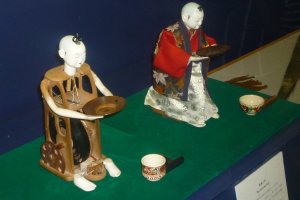 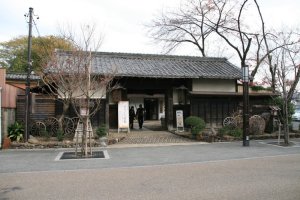 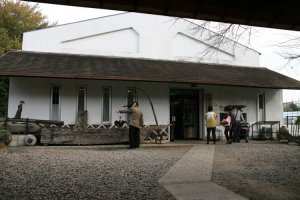 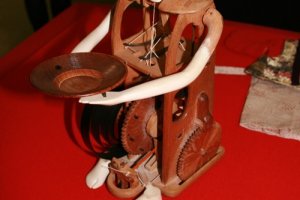