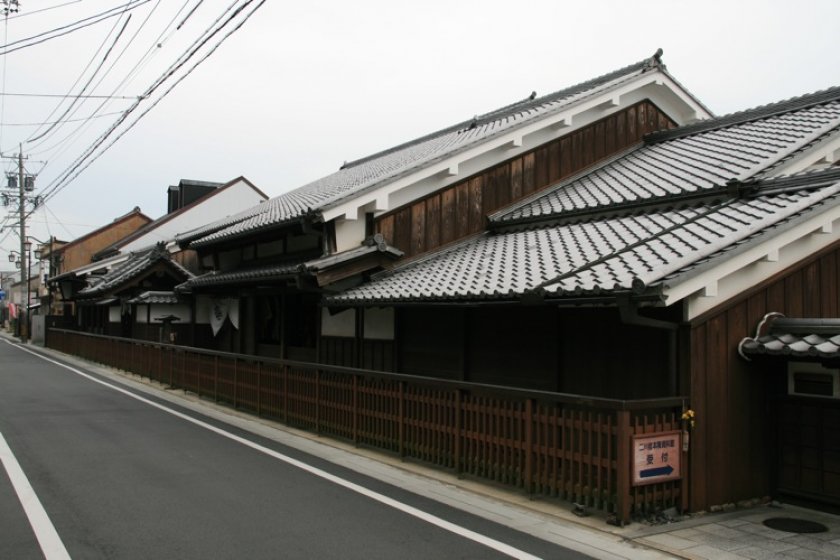 The Futagawa Juku Honjin on the Old Tokaido (Photo: PPF)

During the Edo Period, the most important route between Edo and the capital, Kyoto and near by Osaka was the Tokaido

This was THE information highway of it’s day! People, merchandise and culture traversed this route by foot, stopping at the government designated post towns and checkpoints along the way. The Tokaido featured 53 stops. Each of these post towns featured special inns, Hatagoya and Honjin.

Hatogoya were for the common folk, merchants, craftsmen, pilgrims and lower ranked samurai. The Honjin were reserved for the aristocrats, the highest ranked samurai and the Daimyo, the nobility who were required to attend the Shogun’s court at regular intervals, requiring them to traverse the road with huge retinues. When these lords took to the Tokaido, they stayed at the Honjin, while their lower ranked samurai were billeted out to Hatagoya, local houses, sometimes even local temples when space was at a premium.

The Futagawa Juku Post Town was the 33rd from Edo. Of the 53 original Honjin, only two remain standing, one is the Futagawa Juku Honjin in Toyohashi, Aichi Prefecture, and the Seimeiya Hatagoya right alongside. Both are now historically and culturally valuable structuresand have been painstakingly preserved. Both inns date from the early 1800’s.

Both inns have been preserved as close to original as possible, even the rooms have been prepared as travelers would find them. When a lord was in residence at the Honjin, large curtains featuring his family crest would be hung from the eves of the grand gates and main entrance way. Likewise, the more affluent travelers would carry wooden name posts to display out front of the inns to inform passers by, particularly messengers who was staying there.

More information on the inns and the travelers lives along the Tokaido can be found in the Futagawa Juku Museum, detailing the history of the lodgings and the Tokaido it served directly behind the two old inns.

Although you can no longer stay at either the Honjin or Hatagoya, you can enjoy old style hospitality with a cup of green tea and Japanese wagashi cake while enjoying a view of the garden from a traditional room in the Omoya main house. Enjoy the architecture, the history and the atmosphere of Old Japan at the Futagawa Juku Honjin at Toyohashi. 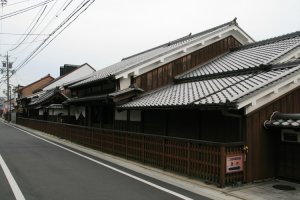 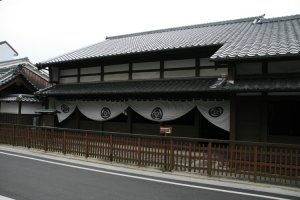 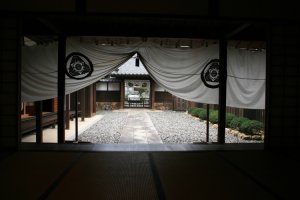 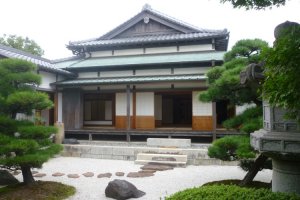 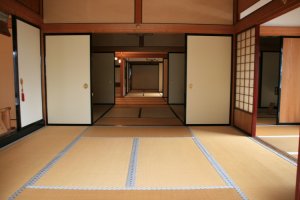 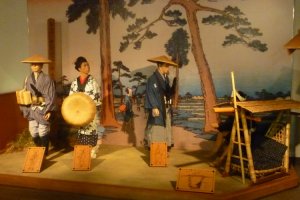