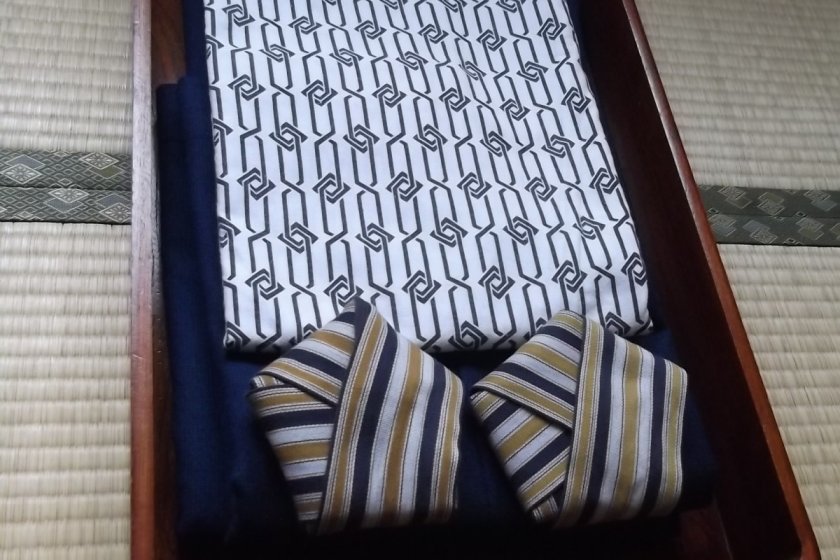 The yukata (Japanese robe) provided for after bathing

Most of the sights of Aomori City are either near the station or best reached from the station, so it makes sense for visitors to stay somewhere near the station. It's hard to get much closer than Iroha Ryokan without sleeping on the platform, as it's just two minutes' walk away, convenient for everything.

It's an old-school Japanese inn, so I took my sandals off at the entrance and padded around all the time in my bare feet. Rooms are also Japanese style, with tatami flooring that's cool and comfortable underfoot, and futon bedding that's laid out at bedtime then put away in the daytime (or left out if you're planning to be out all day anyway). My room was a bit spartan, with just a small TV and a rack for hanging my clothes, but I could sleep comfortably on the futon, and despite its being so near the station, the side-street location meant there was little noise from outside to disturb me.

It's not a big place, with just a few rooms on each of the upper two floors, and shared toilets and bathrooms. There's a vending machine on the third floor selling beer and soft drinks, a few free parking spaces, and a washing machine for guests to use; the friendly proprietress went so far as to dry my washing for me while I was out. There's an 11:00pm curfew, which was no problem for me, but which is worth bearing in mind if you want to stay out late at night.

There's plenty to see and do within walking distance of the ryokan, such as A-Factory selling locally produced food and drink, peaceful Utou-jinja shrine, and tourist centre Wa Rasse Nebuta House. From the station it's easy to travel by bus to Seiryu-ji temple with its impressive seated Buddha statue, the Munakata Shiko Art Museum, or Aomori Museum of Art and Sannai-Maruyama archaeological site, these latter two being within walking distance of each other. It's also an easy walk to much of the city's shopping, nightlife and restaurants, including the lively AUGA building.

Prices seem to vary with the season and how far in advance you book; I paid ¥4,000 a night, while at the time of writing, a look on a couple of booking sites was giving me ¥6,000 per night per room. For ¥500 extra you can have a full cooked Japanese breakfast, and another ¥1,500 gets you dinner with seasonal ingredients.

It's not the most luxurious place to stay, but it represents good value for a more traditional Japanese experience in an unbeatable location. 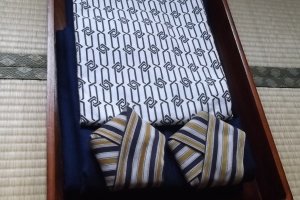 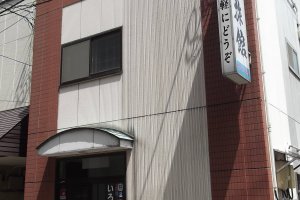 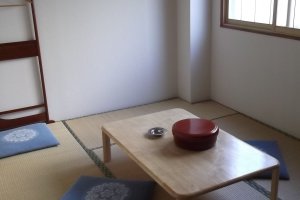 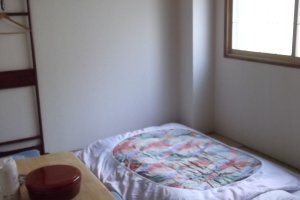 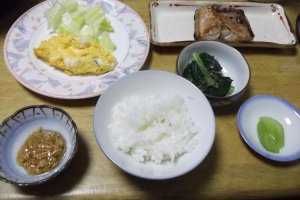 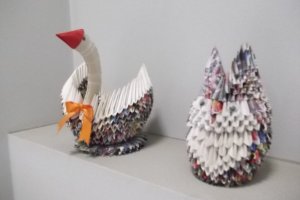