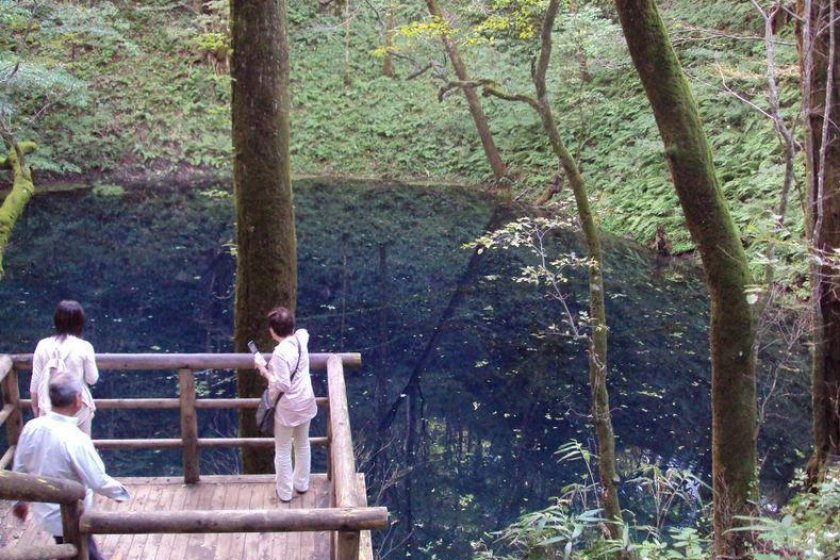 Ao Ike as seen from the viewing platform.

In 1704 a large earthquake in northern Akita (where earthquakes are quite rare) was so powerful that it changed part of the local geography in nearby Aomori prefecture. Parts of mountains crumbled, the soil began to liquefy, and streams and rivers realigned. Years later after Mother Nature ran her course, the people that visited were able to enjoy her beautiful creation of crystal clear lakes and ponds. Specifically this area is located in Fukaura town at the corner of the culturally significant Shirakami-sanchi nature park. This tourist destination and natural treasure is “Juniko” or “twelve lakes.”

Although the area is called “twelve lakes” there are actually 33 lakes and ponds. It is said that from on top of the nearby Mt. Okuzure you can see twelve lakes, the others are obscured by Shirakami-sanchi’s mysterious and plentiful trees. Lakes and ponds vary in size and depth; the shallowest being just shy of two meters while giants like “Oike” surpass 27 meters. All share the common trait of having incredibly clear water. At several ponds you can even see all the way to the bottom. The rain and groundwater in the area that keeps the lakes at a near constant water level is naturally filtered by the area’s densely packed beech trees.

The most famous of the water features to see is “Ao-Ike” or the blue pond. Just an easy fifteen minute hike from the visitor center is this natural wonder you must see to believe. Photos of this natural phenomenon do not do justice to its mesmerizing beauty. There surrounded by trees (and probably tourists) is a pond with the most perfect hue of blue. The color draws your gaze in deeper and deeper. As I stared at it, it was almost like a form of mediation. I am sure other people have experienced the same because along the trail a viewing platform was constructed. Many people come just to see this pond, but you should also check out the other lakes and ponds which are great in their own ways.

The Juniko Lakes area can be accessed by a special three hour rapid “Resort Shirakami” train from Aomori or a 2 hour and 10 minute train ride from Hirosaki or Akita. The area is in the mountains but the ride by car or by rail offer spectacular scenery along the coast or through the forests. After arrival, hiking trails give you the opportunity to stretch your legs and become a part of nature. 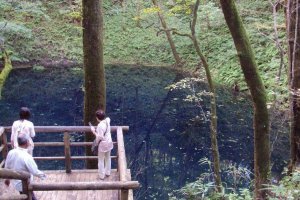 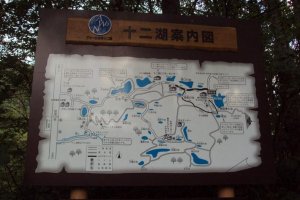 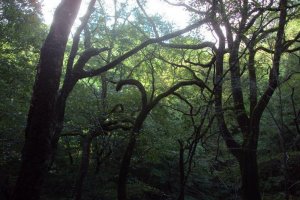 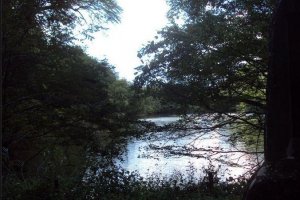 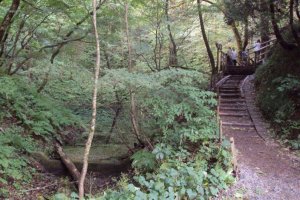 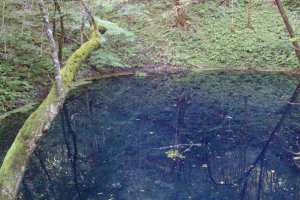 xlibris 8 years ago
This is indeed a beautiful place and magical place! Thanks for sharing Justin! -- From XlibrisSelfPublishing.com
Reply Show all 0 replies

JapanTravel Guest 8 years ago
I love Akita. Remote,rugged,cold,but with plenty of authentic historic places and wonderful scenery. To get the best out of travel there, you really need to rent a car -- not particularly difficult for non-Japanese speakers these days, thanks to car navigation systems. The ability to just stop for a photo session or to dive into a particularly ancient and out-of-the-way eatery make for a trip to remember. Our overseas guests always love this kind of randomized travel experience.

Never been to Juniko, but plan to put it on the itinerary.
Reply Show all 0 replies
2 comments in total