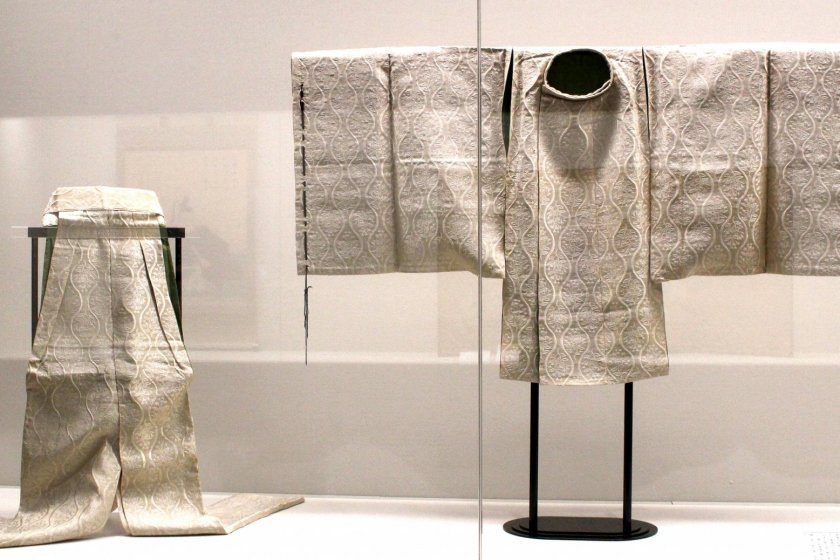 In historical films as well as in museums in Japan, I came across old clothing, including men's, which differed from that of the women's. This piqued my interest and I started to learn a bit more about this clothing.

According to Chinese chroniclers, references were made to differing male and female clothing in the 3rd century during the reign of Queen Himiko. In those days, the Japanese were already known to be able to weave silk and other fabrics with differing styles for differing levels of society.

The male clothing of the nobility differed from that of the commoners. The lower classes wore wide trousers and a loose shirt, which was tied at the waist with a rope. Nobles wore trousers that were so long that they trailed along the floor. The upper part of their clothing featured wide sleeves that were put on over the head and tied at the waist. Their clothes were often white, representing a divine origin. Other common colours of men's clothing included black, grey and blue.

Later men's clothing consisted of hakama pants and an upper loose garment - kimono or haori. Hakama are wide trousers, resembling a kind of skirt. They are sewn from a thick fabric and gathered in small folds. Haori are a type of jacket with a high collar and wide rectangular sleeves, the ends of which are tied with a special cord. This type of clothing is still worn on special occasions. Unlike the more elaborate women's kimono, men's clothing tends to be more restrained and conservative.

Traditional clothing also include footwear. Tabi are a kind of sock made of leather or other dense material and are toe-divided with a special sleeve for the big toe. Geta are a kind of expensive stilted flip-flop made from wood which can reach heights of 9-10cm. Geta as elite footwear is often found decorated with ornaments and embroidery. Zori are much simpler footwear, almost like flip-flop sandals. Traditionally, the most commonly used materials in making zori were rice straw, bamboo, and reeds.

Japan Travel offers many places where you can rent traditional clothing and take some great souvenir photos! 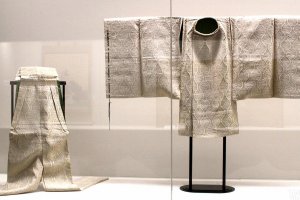 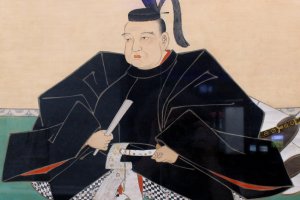 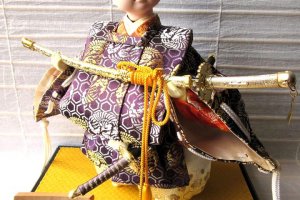 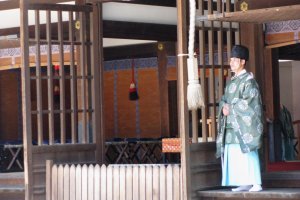 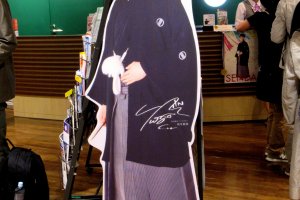 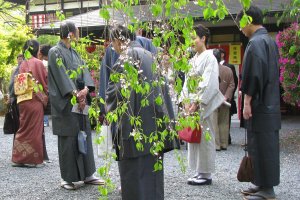 Elizabeth S a year ago
When I used to commute into Tokyo, I often spotted a man in hakama, happi coat, and geta on my route. He looked so dapper!
Reply Show all 0 replies

Sleiman Azizi a year ago
I like seeing the ridiculously high geta sandals.
Reply Show all 0 replies

Elena Lisina Author a year ago
Yes, samurai had to fight in such clothes!
Reply

Kim a year ago
Makes sense for them to be easy to move in!
Reply
5 comments in total