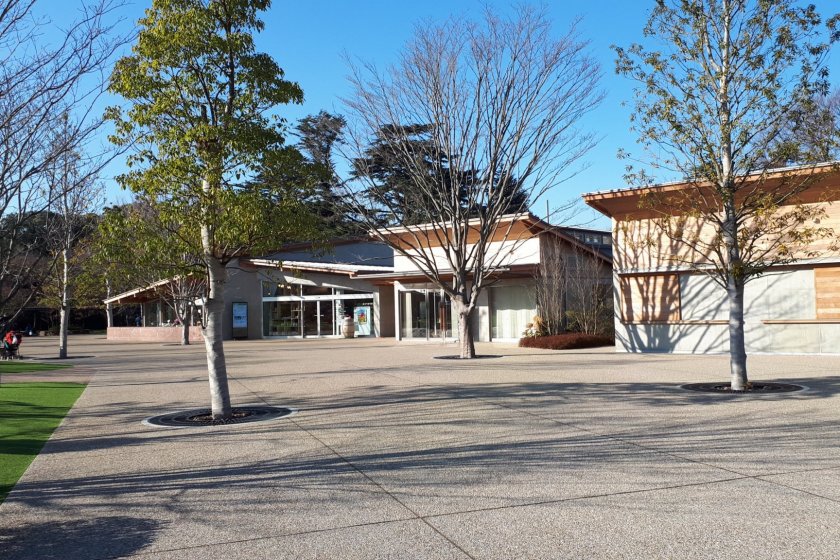 Noda's famous park gets a facelift

I once described Shimizu Koen as a gift that kept on giving and despite the years that have passed, I still mean it. I have spent countless hours strolling its grounds, admiring its spaces, and enjoying my time there with friends and family. A proud member of Japan's suburban pleasures, Shimizu Koen is a guaranteed time of joy.

Once home to some classic 1980s bubble economy amusement rides and ambience, the park's entrance was undergoing some renovation work the last time that I was there. That work has now finished and Shimizu Koen has had a face lift and my, does this old beauty look all the better for it.

Gone is the retro atmosphere and the semi-dilapidated rides. Quirky and charming it all may have been but there is no doubt that time had moved well past the old entrance. It was time to catch up and catch up it did. The old JPY100 amusement rides and rickety train rides have all been gone to be replaced by Azalea, the park's modern cafe serving snacks and drinks, a souvenir stores that focuses on the area's local goods and products, a modernised public restroom and with its updated walkway and spaces, a much more modern ambience.

The only difference is that Shimizu Koen, while still full of so much to offer, now has a much nicer and more elegantly modern entry onto its grounds. There is no doubt that Shimizu Koen is Noda City's gift that really does keep on giving.

Take the Tobu Urban Park line to Shimizu Koen station. The park is a pleasant 10-minute walk from the West Exit. 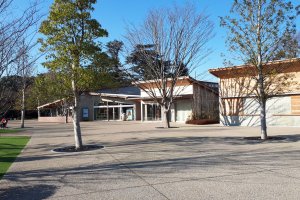 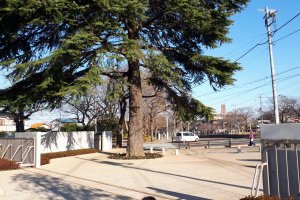 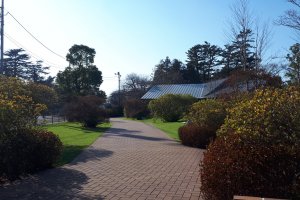 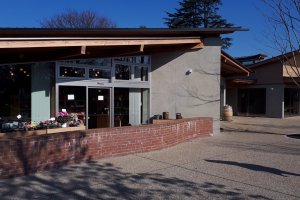 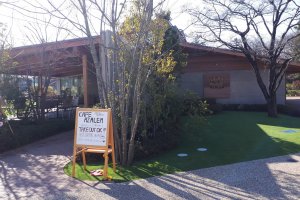 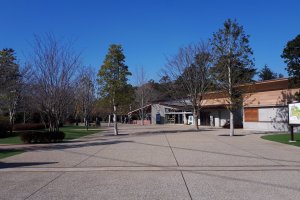 Elizabeth S a year ago
The Azalea Cafe there makes a delicious veggie curry.
Reply Show all 1 replies

Sleiman Azizi Author a year ago
Delicious is good.
Reply
2 comments in total