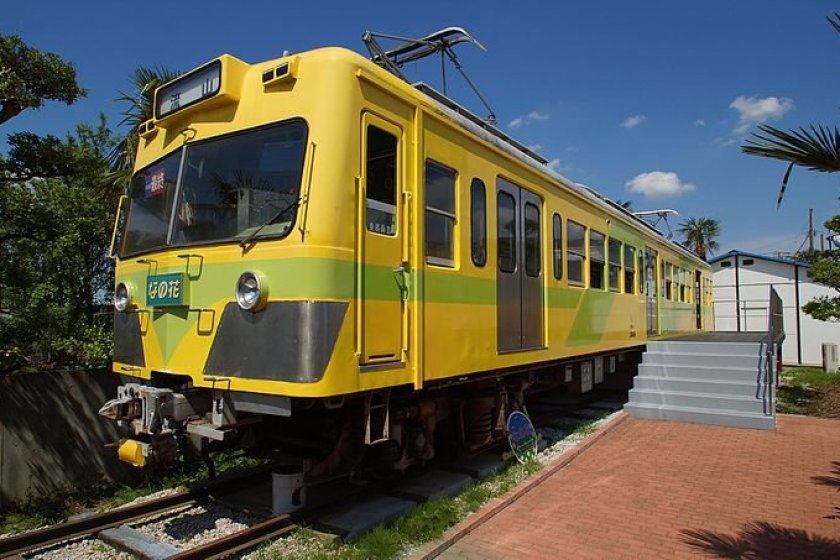 A step back in time to Showa Era life

The 63 years of the Showa Era in Japan were tumultuous, spanning the time from the Meiji Emperor’s death on Christmas Day in 1926, through wartime devastation, post-war deprivation and recovery, and the “economic miracle” of Japan becoming the second strongest economy in the world. For people abroad, goods made in the post-war period labeled “Made in Japan” meant cheap, shoddy and short-lived. But in a few years, “Made in Japan” came to mean exceptionally good design and durability. Godzilla, Honda, Datsun, and Sapporo Ichiban noodles became household words in North America as Japanese exports increased in quality. For Japanese people, too, the Showa Era invokes nostalgia for a time when Japan was coming to the fore as a world economy. And that economy resulted in great prosperity and consumer culture in Japan. Showa no Mori Museum in Matsudo City celebrates the era by preserving the material culture of a time of great change and growth.

Before entering the museum, visitors get an inkling of the transportation focus. The garden wall is illustrated with a mural by an international artist in residence in Matsudo City, depicting a vision of futuristic transportation. A vintage airplane casts a shadow over the wall, and the prow of a fishing vessel juts out near the gate. Warehoused in the museum is a huge collection of classic cars and vintage railway carriages. Retired “Nanohana” train carriages from the Nagareyama Railway, a very short private rail line, are open for viewing. Also check out some truly ancient rail cars from the Choshi Railway.

Within the garages are dozens of classic cars such as the Daihatsu Midget, and a rare Lancia Mizal. There are many more examples of vintage Japanese vehicles in the crammed museum.

Besides all the fascinating vehicles, there are hundreds of everyday objects from the era – appliances and household goods from various decades give insight into the life that people experienced over the many decades of the Showa Era. 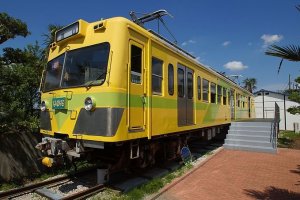 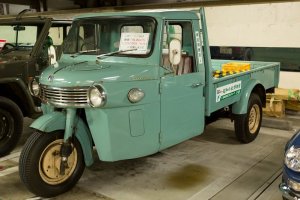 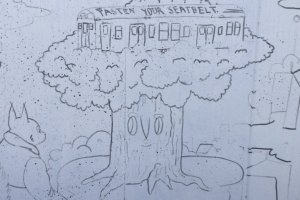 Lynda Hogan 2 years ago
I have to admit I am quite into retro! Bookmarking for the next time I'm in the area.
Reply Show all 1 replies

Elizabeth S Author 2 years ago
Matsudo City has lots of retro charm. Check out the Tojo House and the garden.

I'll tell you more about the retro places in Matsudo City soon.

Sander van Werkhoven 2 years ago
Nice! I love everything Showa, trains or cars, and this museum seems like a match made in heaven to me!
Reply Show all 0 replies

Sleiman Azizi 2 years ago
A spot of nostalgia never hurt anyone.
Reply Show all 0 replies
5 comments in total