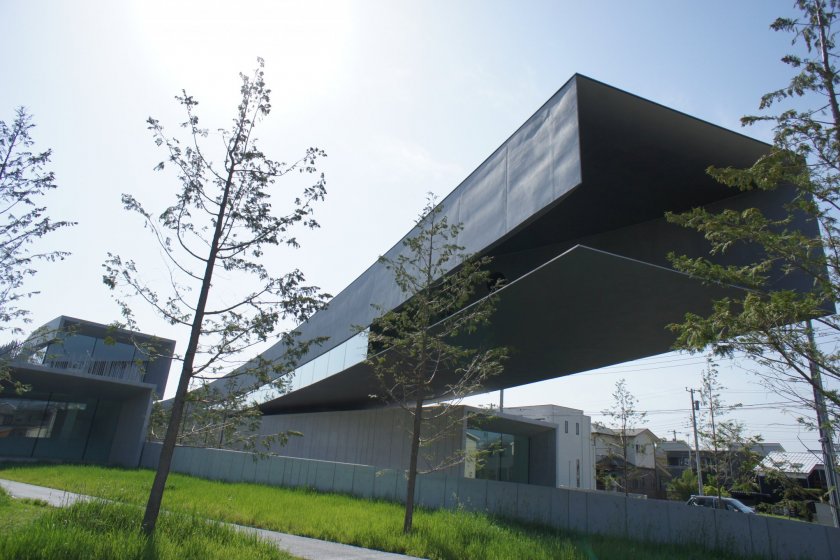 The Best of the Hoki Museum Collection

Celebrating the 10th Anniversary of the museum's opening

A special event taking place at the Hoki Museum in Chiba celebrates the 10th anniversary of the museum's opening. The venue is Japan's first museum dedicated to the Realist genre of painting, and it is home to around 500 works by approximately 60 painters, ranging from great masters to up-and-coming young artists.

This exhibition will look at some of the most celebrated works in the museum collection, with pieces from the likes of Hiroshi Noda, Hiroshi Haneda, and Toshiro Aoki on display.

Adult admission to the event is priced at 1830 yen.

The Hoki Museum can be accessed by bus from the JR Toke Station, served by the Sotobo Line,
From Toke Station's South Exit, take the "Asumigaoka New Mall" bus for five minutes until you reach the"Asumigaoka Higashi 4-chome" stop. From there, the museum is a minute away on foot. 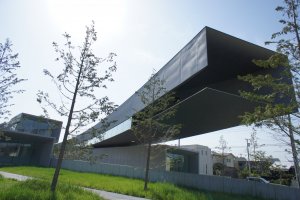 The Best of the Hoki Museum Collection

Elena Lisina 7 months ago
Next time I should visit some museums as I used to skip them.
Reply Show all 1 replies

Kim Author 7 months ago
There are so many great ones to discover!
Reply
2 comments in total