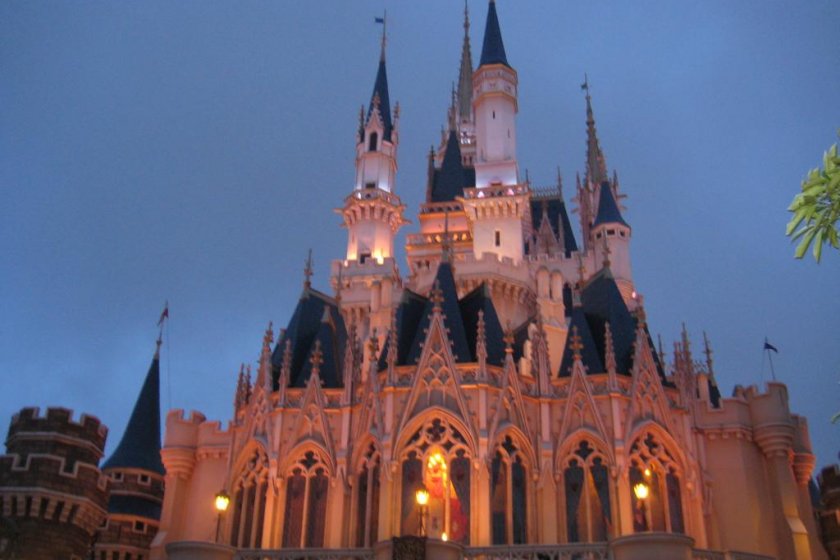 The Magic Kingdom in Japan

For almost thirty years, Tokyo Disneyland has entertained millions of guests throughout its 115 acres of attractions, shopping areas and restaurants. Tokyo Disney was designed by Walt Disney to compliment the Magic Kingdom in Florida and Disneyland in California.

Tokyo Disneyland is home to eight themed areas that include four classical Disney lands and two smaller areas, and it mostly features the same exhibits and attractions found in Walt Disney's Magic Kingdom and other Disneyland resorts—with only a few exceptions.

One of them includes moving away from the traditional main street found in the other Disney resorts and to make the central corridor an international shopping area known as the World Bazaar. The World Bazaar is a large shopping area built beneath a tall glass roof, which was built to protect visitors during Japan's wet season and cold winter months.

Tokyo Disneyland's Adventureland features two distinct, yet complimenting areas. Namely, the jungle-themed attractions, and the New Orleans-themed areas. The main attractions found here include the Jungle Cruise, Pirates of the Caribbean and the Enchanted Tiki Room.

Westernland is another area in Tokyo Disneyland that deviates from the other Disneyland parks, but it closely resembles Frontierland. Much like its counterparts, Westernland is dominated by the Rivers of America, which is comprised of several man-made waterways. The main attractions in this area include Tom Sawyer Island and the Mark Twain Riverboat. In true Japanese tradition, Westernland is filled with several robotic animals to entertain guests. Critter Country is the smallest area of the park, and its main attraction is Splash Mountain. All the shops and restaurants nearby are styled after the attraction.

Fantasyland, is much like in other Disneyland parks. The centerpiece of Tokyo Disneyland is Cinderella's Castle, which is an identical copy to the one found in Florida. All of the attractions here are known as “dark rides” that guide visitors through scenes from classical Disney movies. Fantasyland is also home to two of Disney's iconic attractions: It's a Small World and The Haunted Mansion. Another unique attraction to Tokyo Disney is Pooh's Honey Hunt, which is a popular walking area. Unlike its other Disney counterparts, Tokyo's Pooh's Honey Hunt uses unique, state-of-the-art trackless ride technology that was budgeted at over $130 million USD!

Toontown is an area of the park that was heavily inspired by the film “Who Framed Roger Rabbit.” The largest attraction in this area is Roger Rabbit's Car Toon Spin. There are other smaller attractions located in this area, namely Mickey's House and Meet Mickey, which has the longest wait times in the park.

Tokyo Disney's Tomorrowland takes an urban approach to this attraction, making this area feel more like a community rather than a museum displaying future technology. Rides in Tomorrowland include Space Mountain, and once completed Star Tours: The Adventures Continue.

There are three main hotels located at the Tokyo Disney Resort. The first is the Tokyo DisneySea Hotel, which features the opulent style and old world charm of a European castle. The Disney Ambassador Hotel is a futuristic-style hotel with all the conveniences of modern life and state-of-the-art hotel luxuries. Lastly, is the Tokyo Disneyland Hotel, which is the largest and most extravagant of the hotels. All three feature several world renowned restaurants that appeal to both local and foreign palettes.

The Empire Grill features a sophisticated California-style cuisine and cocktails, while the Japanese restaurants, such as Hana that offer its guests the luxury of a refined Kaiseki menu set in a cozy, private setting. All the staff at Tokyo Disney are very helpful and fluent in English. A few nights at these hotels can be rather pricey, but check online for last minute deals and travel packages. It is not uncommon to find amazing last minute deal posted online that could save you hundreds of dollars.

When compared to the other Disneyland resorts, the restaurants and food stands at Tokyo Disney are a world apart. Not only are they delicious, they're also reasonably priced for a tourist attraction. Tokyo Disney is perhaps the only place in the world where someone can buy European pastries from one stand and turn around to buy fresh sushi next door.

The front gates of Tokyo Disney are conveniently located near both the Tokyo Disneyland Station and the Maihama Station. Try to arrive early in the day to take advantage of the shorter lines, and remember to take advantage of the park's Fast Lane queues. The average wait time for most attractions range between thirty minutes to an hour, but using Fastpass allows you to queue for multiple rides while physically being elsewhere.

There are some good Disneyland maps available on Tokyo Disneyland's official website.

Find out more about Tokyo Disneyland. 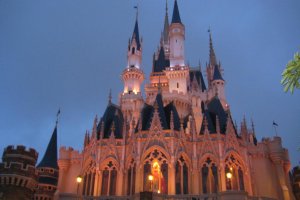 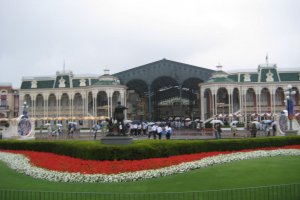 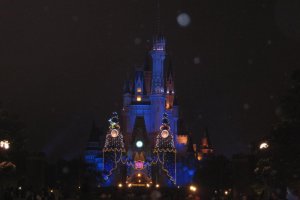 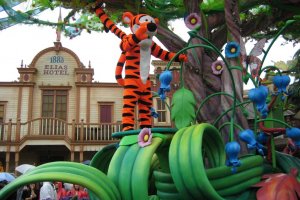 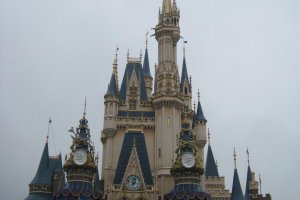 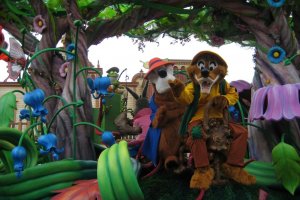 Olga 8 years ago
It was my dream to visit it and it came true!
Reply Show all 0 replies
1 comment in total