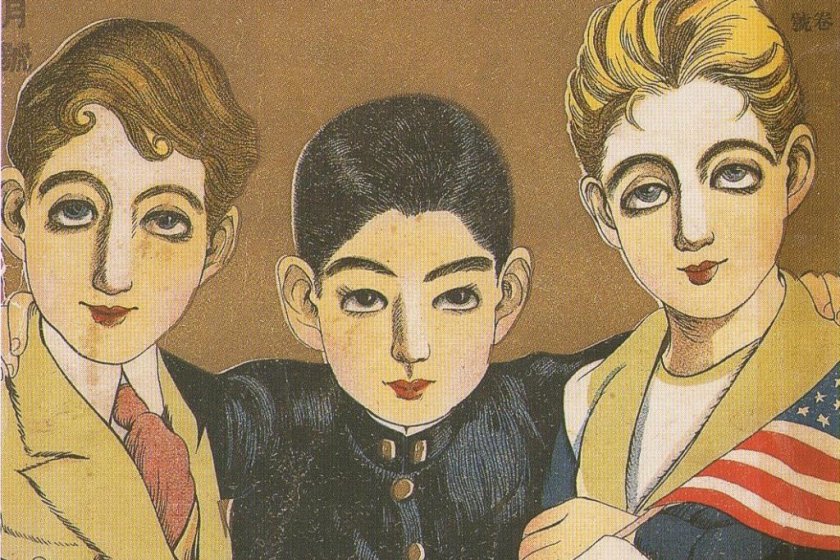 A look at early 20th art that inspired today's manga

The 20's in Japan were more international than most people realize

From the Toon City Office, drive a short distance up the nearest valley, take a left past a food manufacturer, and just when you’re thinking you took a wrong turn, you find a low concrete structure with a metal dome on top. This is the Kasho Museum, shrine to one of the most influential Japanese artists of the 20th century, Takabatake Kashō.

Kasho is little known in the West, although he’s the subject of academic treatises, one of which you can read here. Born in Uwajima in 1888, he studied in Kyoto before finding work in Tokyo. During the Taisho Period from 1912 to 1926 and the subsequent Showa Period, he became Japan’s preeminent illustrator up to his death in 1966. Heavily influenced by Aubrey Beardsley, Kasho’s works have a superficially European look. Both male and female subjects are androgynous and idealized, and many of the works tend towards the chocolate-boxy. Nevertheless, you can also see the continuity with the Edo Period woodblock artists such as Hokusai. In one rather hilarious picture entitled “A Night of Terror”, a skeletal hand inexplicably delivers the two of diamonds to a boy tied up in a squalid hovel. Photos of the artist himself are reminiscent of Oscar Wilde for his langour and dandyism.

The museum is very small, with two rooms leading off a central lobby. Nevertheless, the walls and display cases are fairly packed with a thoughtfully varied selection of works. Although the titles are all in Japanese, the displays are quite self-explanatory. Kasho’s work influenced and inspired a whole genre of romantic manga comics, some of which are on display. The museum also features some of the artist’s elegant goods and furniture.

When I last visited, the whole museum was dedicated to an exhibition of bishonen, or beautiful boys. Notwithstanding their beauty, they were all tough as nails, delivering swishing sword cuts when dressed as samurai, looking disdainfully at skeletal hands when tied up, and finishing off a much bigger blond opponent with a devastating punch when boxing in an international match. Indeed, it’s hard to ignore the nationalism behind much of the imagery, but herein lies part of its fascination.

The museum has a pleasant corner for coffee and tea, and a rather fabulously stocked shop, with postcards, framed art, jewelry and many other good things to suit any budget.

The Kasho Museum is hard to get to without a car or bicycle, but it certainly rewards a visit. 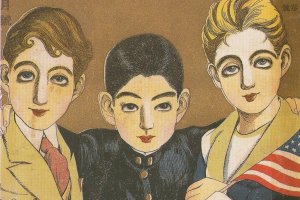 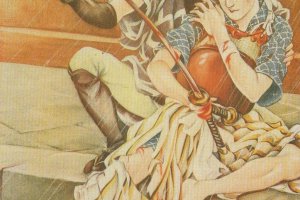 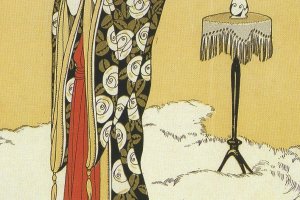 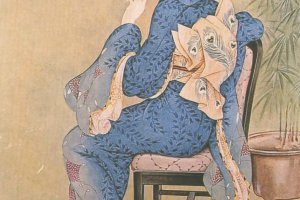 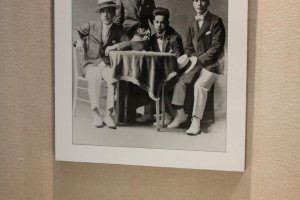 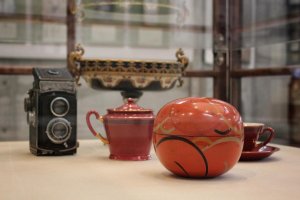