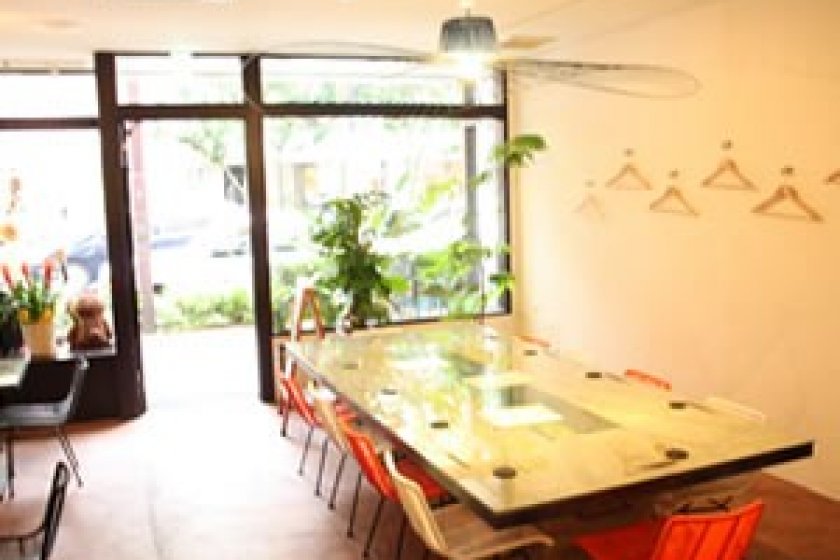 An Italian restaurant with a warm and romantic feel

Loco Romantic Diner offers some of the best of the diverse cuisine of Italy. It’s one of my favorite spots for raucous family-style hospitality, and food prepared with locally sourced seasonal ingredients.

Loco opened in central Matsuyama in 2012. It features a very invitingly furnished dining room, with bookshelves lined with wine bottles, aluminum lamps, and big baskets of fruit on the bar near the kitchen.

Recently I stopped in for lunch on the recommendation of a friend. The restaurant had a very nice variety of pastas and pizzas. The service was excellent, and we tried the special lunch set with side dishes and desserts. The lunch menu offers a choice of lunch only for 980 yen, with a drink for 1,190 yen, with a dessert for 1,400 yen, and with drink and dessert for 1,480 yen. The chicken, served in huge portions, was amazing. The foie gras omelet rice was tasty and the ice cream was good. I was very happy with the food and it immediately became my favorite new Italian restaurant in Matsuyama.

The owner and chef Sugimoto-san has a great deal of experience working at a variety of restaurants. She’s one of the city’s most talented chefs, and she produces creative dishes reflecting many years of culinary experience and awareness of the ever-changing food trends in cuisine.

The seasonal menu focuses on local meat and fish, and the dishes are all quite refined. Besides Italian, Loco serves ‘fusion’ cuisine, with Spanish influence. Actually, some of the Italian or Spanish full courses have started to include a touch of Japanese flavor as well. One of the most popular items among all generations is the Mediterranean seafood dish paella. The hot sauce that accompanies it is amazing, and the house-made sausages are great too.

The desserts at Loco are generally quite wonderful. Sugimoto-san also happens to be one of the city’s most acclaimed pastry chefs, so why not try ordering up an apple pie, raspberry puff pastry thing, or the cherry chocolate pot de crème with buttermilk panna cotta, or whatever else takes your fancy.

Recently returning from Canada, Maki Starfield (Makiko Kageura) is now residing in Japan. She was born in Ehime, 1972.She earned her Master of Arts from Sophia University, and then got the diploma of International business management (post graduate)with Honors from Niagara College and the certificate of TESOL from St.George International College in Canada. She began to make haiku in 2008, where she became recipient of a prize at the 12th annual Mainichi Haiku Contest. She is the member of World Haiku Associates. During her study in Canada, Maki appeared in the magazine “Ginyu” by Mr. Natsuishi and her translations were in his other magazine, “World Haiku Associate” as well. On December of 2011, she made her publishing debut with Starvision press based on U.S.A in 2011. On February of 2012, she also published a new collection, Kiss the Dragon. “Just my word is drawn by an image, my poems are created by essence of the words.” Maki is an active author and she has been performing as a poet as well as a translator. She has strong passion for literature and poetry works in particular. Since 2009 she entered the world haiku associate, it has been her ambition to have books which introduce contemporary haiku in both English and Japanese. 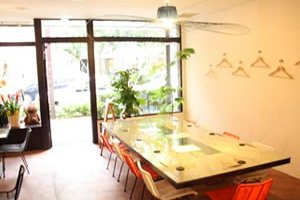 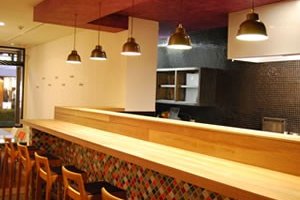 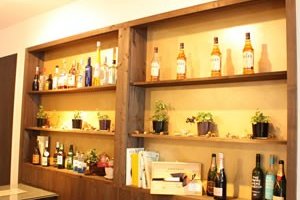 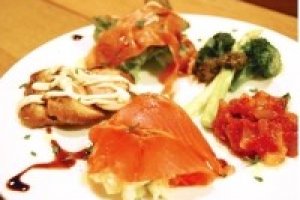 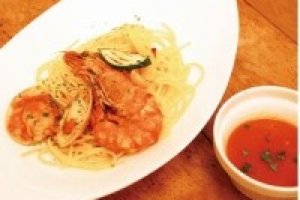 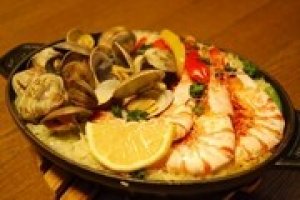