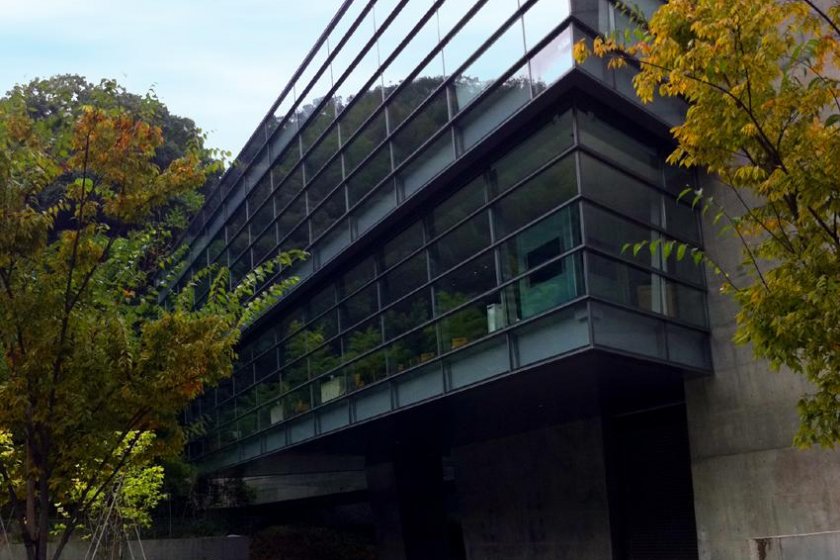 Saka no Ue no Kumo Museum

A history museum in a building by architect Ando Tadao

Saka no Ue no Kumo Museum

Saka no Ue no Kumo Museum is part of a project conceived by the then mayor of Matsuyama, Tokihiro Nakamura, now governor of Ehime prefecture. “Saka no Ue no Kumo” or “Clouds over the slope” is a Japanese historical novel by Shiba Ryotaro published serially from 1968 to 1972. Set in the Meiji period, it focuses on three characters from the city of Matsuyama, Akiyama Yoshifuru an army general, his brother Akiyama Saneyuki of the navy, and their friend, the haiku poet Masaoka Shiki. The novel covers their lives from childhood through the Sino-Japanese War, culminating in the Russo-Japanese War of 1904-5. The novel was adapted as a three year NHK television drama series which is being shown in thirteen episodes from 2009 to 2011. As intended, the project has done much to bring Matsuyama into the awareness of the wider Japanese public, and the city has become a popular location for period dramas. Saka no Ue no Kumo Museum has a number of permanent exhibits about Meiji period Matsuyama, and a floor dedicated to attractive special exhibitions.

My favorite permanent exhibit is a gold coin, found in a well near the site of a camp for Russian prisoners, who were captured in the Russo-Japanese war. The coin is roughly carved with the name of a Japanese nurse who became the lover of one of the prisoners, who seem to have spent their time pleasantly in bicycle races and other diversions.

After looking at all the exhibits, I got into conversation with one of the volunteer guides, retired people who wait around the area to offer their services to visitors. I remarked to the lady that celebrated architect Ando Tadao has done a pretty good job of fitting so much into such a confined space. She turned up her nose a little and said, “On the contrary, everything’s all squished together. Look at that corridor, look at that staircase, all too narrow. When I visited museums in Europe, they were grand, open spaces.” What she said is undoubtedly true. You could easily see the building as a dark cave, but I think more people will prefer to see it as a grotto, penetrated by shafts of light from the outside. To my mind though, the genius of the building lies in the way that it acts as a stepping stone to the Bansuiso Villa, which previously stood alone in rather pointless isolation away from the street and unvisited. Saka no Ue no Kumo Museum integrates Bansuiso back into the city, providing wonderful views of its buildings and grounds from the big windows of the museum.

The problem for foreign visitors is that all the exhibits are labeled in Japanese. If you don’t mind not being sure what everything means and are content to enjoy the visual aspects of the exhibits and the atmosphere and views offered by the building itself, then Saka no Ue no Kumo Museum rewards a visit. 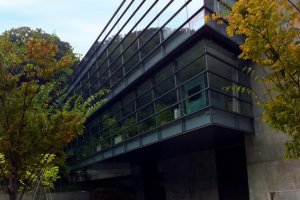 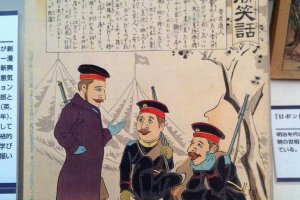 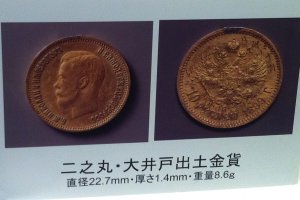