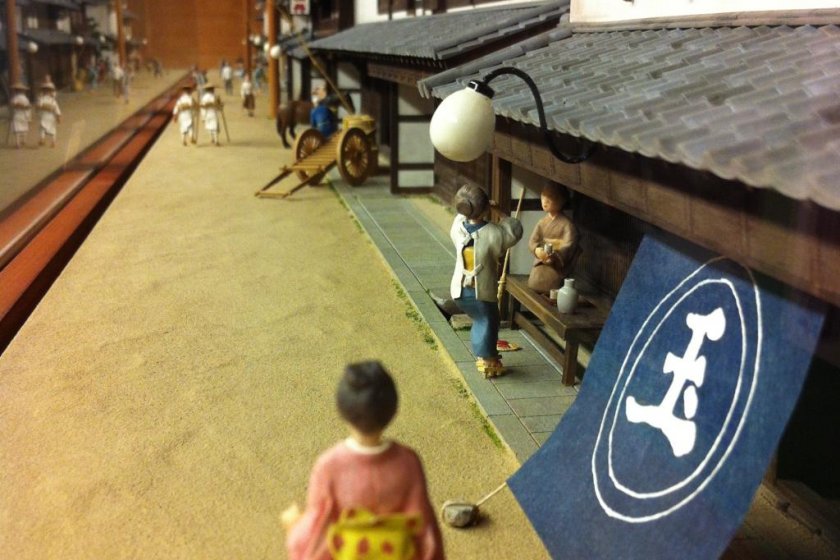 Everything but the kitchen sink

A diorama in the Uwa Museum of Folk Tools

The heart of the ‘city’ known as Seiyo is the little town of Uwa, and in the middle of Uwa is an area called Unomachi. This is a single street of old buildings dating from the Edo Period and later. In this area there are four separate museums, all of which are worth a visit. Here we’ll have a look at the Uwa Museum of Folk Tools (宇和民具館 Uwa Mingu-kan in Japanese).

This is located up a stone-paved lane that leads to Kokyo-ji Temple. Opposite the Museum of Folk Tools is the Kaimei School, one of the other museums of interest. This little area offers an interesting spectacle of roofs in various styles at all sorts of levels, with the hills that enclose Uwa in the near distance.

The museum looks deceptively small from the front. When you get inside however, you find that the exhibits seem to extend a good way back. In fact, the museum runs parallel to Unomachi street and a flight of stairs at the end descends into a building on that road.

‘Folk tools’ is a fairly inclusive concept, and the exhibits cover everything from cooking and eating utensils to clothing, festival paraphernalia, entertainments such as record players and cinemas, to agricultural equipment.

Everything is presented in attractive displays. The absence of glass cases give the exhibits an immediacy that compels a powerful nostalgia, even if your own past doesn’t happen to have included, say pewter kettles, or convenient DDT spray guns for dealing with mosquitoes. Although we imagine that we live in an age of abundant, high-quality consumer products, this museum shows us a past where people enjoyed a wealth of well-crafted items, none of which were made of plastic. In addition to the displays upstairs, there’s a vault with closely packed shelves of fascinating antiques, which you’re kindly asked not to touch.

Besides the daily items, a separate room is filled with amazing dioramas of Unomachi as it used to be, peopled by little figures in period costume, with many a pilgrim dressed in white with cone hats and staffs. There are also occasional special exhibitions. When I went, there was a display of roof tiles and plaster work which was quite fascinating, even for someone who has seen a lot of this kind of thing.

Admission to this museum is 200 yen for adults. Alternatively for 400 yen, you can get a ticket which includes this museum, the Kaimei School, the Rice Museum and the Philosopher’s Museum, which is a real bargain. 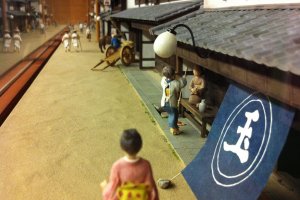 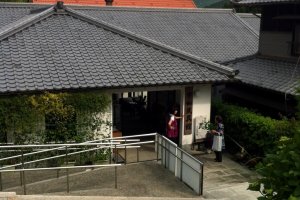 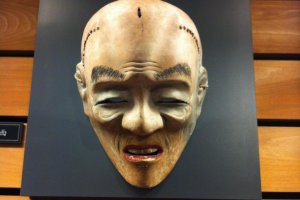 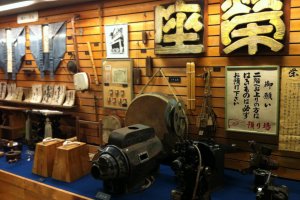 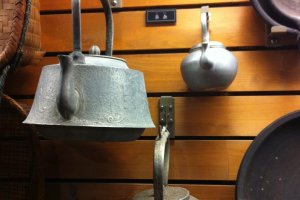 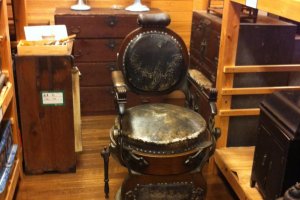