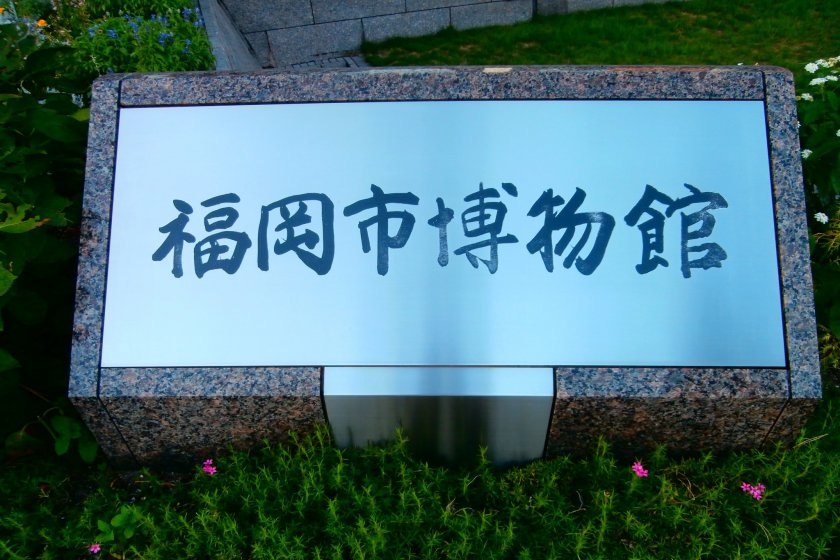 The one place with the famous Golden Seal

What would you do if one day, you found something that was historically important, while doing your daily work? That is what happened to an ordinary farmer in Fukuoka named Jinbe on the 23rd of February in 1784. During his usual farm work, he unexpectedly dug up a small golden seal. This was when the historically important kinin (金印 = golden stamp) got brought out to light after its deep long sleep, and the only place you would be able to see it is the Fukuoka City Museum in Fukuoka.

When we, Japanese, study our country’s history, the kinin is one of the important cultural things we learn in school. In a historic Chinese book, it says that Emperor Guangwu of China’s Later Han dynasty sent a seal to the king of the Nakoku kingdom, which was located in Fukuoka, in 57 AD. 漢委奴国王 (kan no wa no na no kokuou) is what is carved on the stamp, which means ‘the king of Nakoku.’ The Golden Seal tells us that Japan had a relatively active interaction with the Asian continent during the Yayoi period (around 300 BC – 250 AD), and this discovery confirmed that the Chinese seal system (where the emperor gave seals and official ranks to the kings of different ethnic groups) used for diplomacy was actually working in practice.

The Golden Seal, which is a national treasure, is a permanent exhibit in the Fukuoka City Museum. The presence of the tiny golden object is extremely big, and it seems as if it were not too small for the huge glass box it is placed in. There is a mirror set underneath the kinin and you get to see the actual carvings on the stamp side. They also put a big poster of the stamped kinin, and although it is really hard to see for sure that it actually says 漢委奴国王, if you take your time, you may be able to recognize each character. It’s pretty challenging.

The Fukuoka City Museum has undergone renovations during 2013 in the permanent exhibition area. Also, keep watch for special promotions, such as the free entry to the permanent collection during July and August of 2013, before you go take a look at one of the most famous stamps in Japan.

A Japanese university student that used to live in Canada, not so Japanese, loves traveling, enjoys experiencing anything new and exciting, and has passion for music. 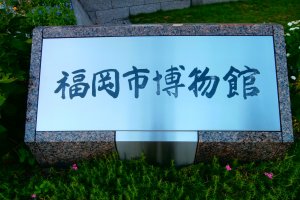 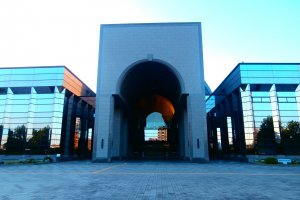 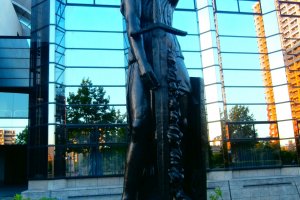 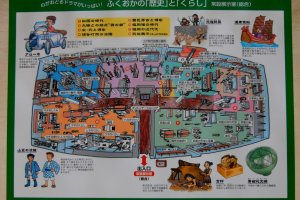 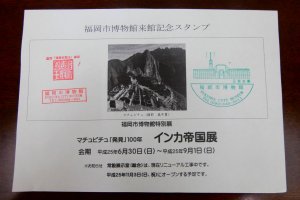 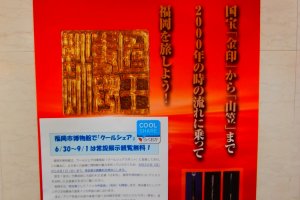